How likely is it that COVID-19 will be a seasonal illness?

SARS-CoV-2 transmission appears to be affected by humidity, but experts warn that declines in summer months will not slow transmission enough to make a big dent. 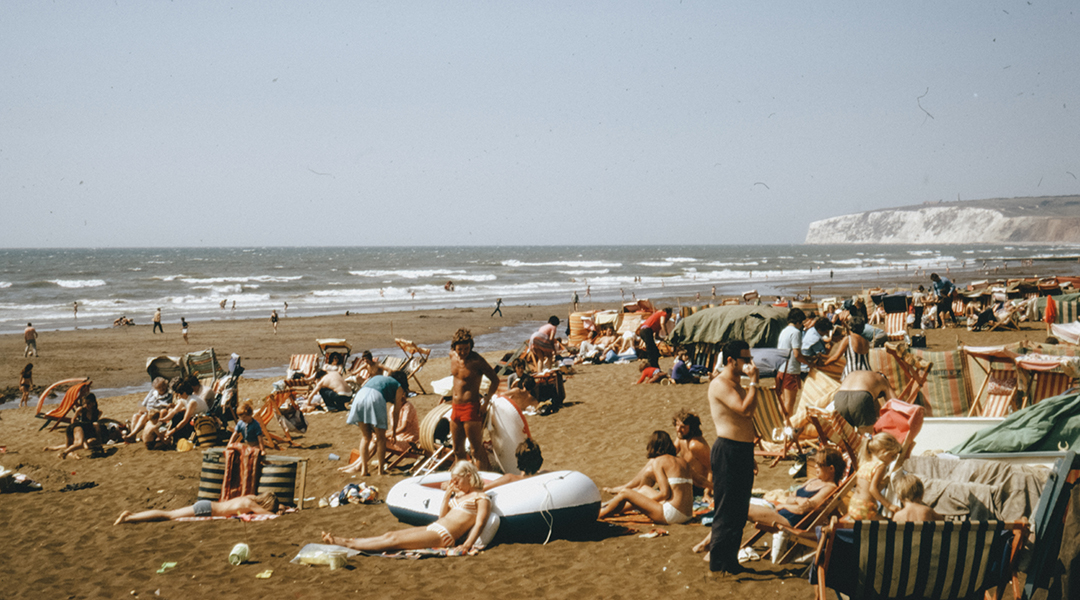 As summer begins in the Northern Hemisphere, questions have been raised about whether warming temperatures and increased humidity might slow or even halt the spread of the current pandemic. Understanding how these factors affect virus transmission will be important in adapting to new waves of infection, especially as countries around the world being to reopen.

Mounting evidence supports the claim that SARS-CoV-2 is transmitted silently through tiny aerosols, which penetrate deep into the lungs and are propagated mainly by asymptomatic individuals. Experts say that it is reasonable to expect that SARS-CoV-2 will behave like other viruses in its family, which may also extend to its rates of transmission at different times of the year.

This relationship between air temperature and humidity has long been studied in the influenza virus, where laboratory results show that drier air is more favorable for transmission, although the exact mechanism remains unclear. This is why the flu thrives during the winter months, along with additional factors such as people spending more time indoors, weakened immune systems, and school terms coming back into session.

During the SARS and MERS pandemics, research identified links between climate and transmission of the viruses. Recent studies carried out in China, and now Australia, are finding similar associations between transmission, daily temperature, and relative humidity. In the study carried out in Sydney during the early stages of the COVID-19 pandemic, a 1% decrease in humidity was found to be associated with an increase in the number of COVID-19 cases by 6%.

According to Professor Michael Ward, an epidemiologist in the Sydney School of Veterinary Science at the University of Sydney, “When the humidity is lower, the air is drier and it makes the aerosols smaller. When you sneeze and cough those smaller infectious aerosols can stay suspended in the air for longer. That increases the exposure for other people. When the air is humid and the aerosols are larger and heavier, they fall and hit surfaces quicker.”

Ward and his team studied 749 locally acquired cases of COVID-19 — mostly in the greater Sydney area — between February 26 and March 31. The team matched the patients’ postcodes with the nearest weather observation station and studied the rainfall, temperature, and humidity for the period of January to March 2020.

Experts are careful to underscore the fact that while this means rates of transmission may be lower in the summer, it will not be significant. Writing for the Harvard School of Public Health, Marc Lipsitch, professor of epidemiology and director at the Center for Communicable Disease Dynamics, said: “The short answer is that while we may expect modest declines in the contagiousness of SARS-CoV-2 in warmer, wetter weather, and perhaps with the closing of schools in temperate regions of the Northern Hemisphere, it is not reasonable to expect these declines alone to slow transmission enough to make a big dent.”

This emphasizes the importance of maintaining social distancing measures as we progress into summer. Past pandemics, such as SARS, were only eliminated through intense public health interventions, which involved isolating cases, quarantining contacts, and maintaining social distancing measures. According to Lipsitch, these worked well for SARS because those who were most infectious were also visibly ill, so isolating the sick curbed transmission.

With the silent transmission of SARS-CoV-2, a new level of vigilance is required because a majority of SARS-CoV-2 infections are spread through asymptomatic individuals. This means wearing masks in public and maintaining distance to limit the spread of virus-containing aerosols, which can be transmitted simply through loud speaking (no sneezing required).

What Ward’s study emphasizes is that we need to be careful coming into a dry winter. “It means we may see an increased risk in winter, when we have a drop in humidity,” he said. “But in the northern hemisphere, in areas with lower humidity or during periods when humidity drops, there might be a risk even during the summer months. So vigilance must be maintained.”

Flushing may create plumes of coronavirus aerosols
Pfizer/BioNTech vaccine approved in the UK for immediate emergency use
Antibodies active against SARS-CoV-2 found in 20-year-old library
The first reported case of COVID-19 community transmission in the U.S: A case study