Here we take a look at how CRISPR, the revolutionary "molecular scissors", works and where its being used. 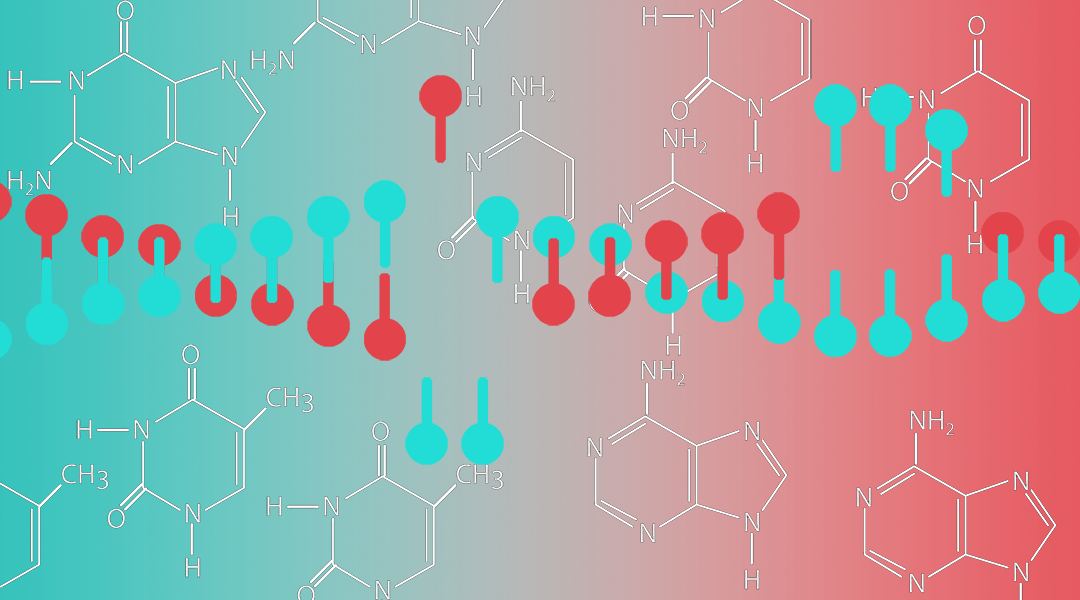 CRISPR gene editing tools have emerged as a powerful technology for editing the human genome by adding, deleting, or altering DNA at specific locations. In the last decade, an explosion of research has taken place around CRISPR and has revolutionized gene editing with countless innovative applications from engineering DNA nanostructures to treating debilitating genetic diseases such as sickle cell disease.

Simultaneously heralded as a miracle breakthrough and morally dubious invention, these examples show CRISPR’s potential to correct genetic defects and treat genetic disorders at the source.

This Explainer outlines how CRISPR works and how it can be applied to solve challenging problems in medicine and other fields.

Where did CRISPR come from?

CRISPR stands for clusters of regularly interspaced short palindromic repeats and is a specialized region of DNA consisting of spacers and nucleotide repeats (the building blocks that make up the DNA backbone). It was first adapted from bacteria, which use it as part of their immune system.

To defend themselves, bacteria cut and break the DNA of invading viruses. When they survive a viral infection, they keep a part of the viral DNA as a way of building a record of past culprits. This “DNA souvenir” is stored in the bacterial genome spacers between the CRISPR sequence repeats, which creates a reference library for the bacterium to recognize any recurring viral infections.

How does CRISPR work?

The CRISPR system employs two main components: the Cas9 protein, which acts as a pair of molecular scissors, and a programmable RNA guide, that recognizes specific sequences of DNA.

The RNA guide is a single strand that is complimentary to a certain target gene, for example, one that is making sickle cells. The Cas9 enzyme uses this RNA guide to “read” the host’s DNA like a map, to find the target gene. When a match happens, this triggers the enzyme’s internal machinery to make a cut, usually by cleaving a bond in the nucleotides.

After this cut, the cell’s own machinery will attempt to repair the DNA by trying to glue them back together using a process called non-homologous end joining. This pathway is fast but usually makes mistakes or repairs the strands imperfectly, so the gene can no longer be read and translated by the cell, resulting in its inactivation. This is called “gene knockout”.

Scientists can also use the cell’s natural DNA repair pathways to edit or insert new genetic code (“gene knock in”). In these cases, the CRISPR/Cas9 enzyme is delivered with a DNA template to insert into a precise location. A second DNA repair mechanism called homology-directed repair is required, which is more precise but takes longer than non-homologous end joining.

While challenging, research in this area has exploded in the last decade and there are now numerous, creative ways to boost the efficiency of knocking in genes using CRISPR/Cas9. Additional CRISPR classes have been developed with different capabilities, depending on what elements have been built into them.

What stops CRISPR from cutting up a whole genome?

Applying CRISPR is of course not as simple as just running a piece of RNA along an entire genome: how can you control where the cuts take place?

In bacteria, Cas9 enzymes are dependent on short DNA sequences called “PAMs” (short for protospacer adjacent motifs) that follow the DNA region targeted for cleavage. When the CRISPR system locates a PAM, it binds to it, orienting the system such that its cutting machinery locates in precisely the right place, three to four nucleotides upstream from the PAM.

In this way, the system only edits locations that include PAM sequences, preventing Cas9 from “going rogue” and cutting up all the matching DNA it can find, including the CRISPR library itself.

Different PAMs exist in our DNA and different CRISPR/Cas enzymes have been engineered over the years to recognize them.

Why is there controversy around CRISPR?

Like all technologies, the ability to modify any DNA sequence comes with the possibility for its unethical use and is not without risks.

A concern among bioethicists and researchers is that CRISPR will open a Pandora’s box. The technology is still far from perfect and even successful edits could have unintended consequences when applied to gene repair in human embryos. The genome is so complex, and genes are known to have multiple functions, some of which are still unknown. Creating edits to one gene could therefore result in unforeseen genetic changes that might threaten entire populations and future generations.

There is also the potential for the technology to be used outside of therapeutic intervention, that is, used not only to eliminate life-threatening disorders, but to also enhance desirable traits and capabilities, such as intelligence and appearance. This is linked to a concern that this technology may only be available to the wealthy, which might further increase disparities and, when taken to the extreme, could create classes of individuals based on the “quality” of their genome.

Scientists have therefore called for a moratorium on germ line genome modification in humans to help scientists and ethicists analyze the implications of this technology before it is used in the clinic. But when it will end and what conditions scientists will have to meet is still uncertain.

What are some applications of CRISPR?

While regulation and a better understanding of this gene editing tool is needed, the potential benefits of CRISPR cannot be easily overlooked, some of which are already coming to fruition.

In 2019, it was used for the first time to treat sickle cell disease and beta-thalassemia in adult patients, where blood-forming stem cells were removed from the patient’s bone marrow and edited to eliminate the disease-causing mutation. CRISPR is also being used in clinical trials to treat specific cancers and hereditary blindness.

Outside of medicine, CRISPR has been used to control invasive populations of insects such as malaria-carrying mosquitos, to create an inexpensive diagnostic test for COVID-19, DNA tape recorders called CAMERA, and efficient biofuels, to name but a few. Many are also predicting its potential to change the food industry by boosting food flavors, disease resistance, and even to tackle allergens.

While CRISPR-based technologies still need to be refined and have their safety and ethical concerns addressed, researchers will continue to strive for improvements to make the process more precise and effective. Its potential is seemingly limitless, and it will be interesting to see how it develops.