We need not be so concerned, say experts, as humans use more than just facial cues to read emotion. 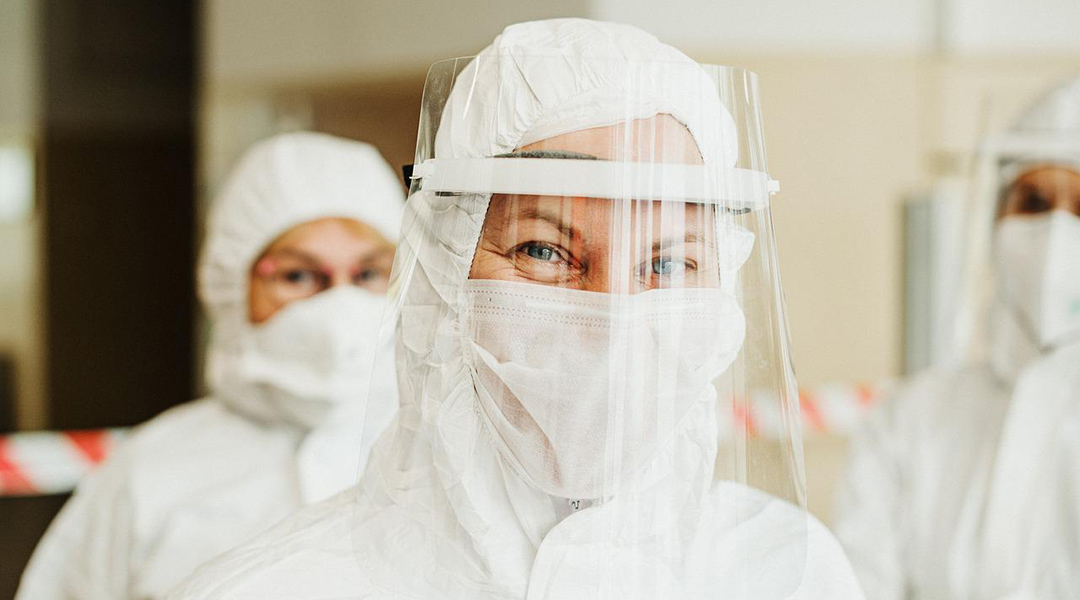 Since the COVID-19 pandemic began in 2020 and masks were recommended as a public health tool, there has been much discussion and debate surrounding them. One idea that masks hinder our ability to assess emotional cues from others no doubt caused concern for many, especially parents.

Thankfully, new research shows that we need not be so concerned because humans use more than just facial cues to read emotion.

Paddy Ross, associate professor of psychology at Durham University, has studied our abilities to assess the emotional state of others as far back as 2011 when he started graduate school. It was there he first noticed a drawback to many studies: they only assessed facial cues when it came to our understanding of how humans perceive the emotions of others.

“I did my Ph.D. in Glasgow and everyone was doing faces,” said Ross, “But it always struck me that if you see someone coming over the hill from a mile away, you need to know if they’re angry with you before they’re close enough to see their face.”

When the first studies claiming masks impaired the ability to read emotion, he immediately recalled his graduate school experience and wanted to investigate.

More than a face

“I thought, no, that’s not how you see people in real life,” said Ross. In most day-to-day social interactions, we see more than just the face — language, situational context, and body language are all important cues.

In Ross’ study, published in Frontiers in Neuroscience, he tested whether participants’ ability to assess emotion was impaired by masks if the whole body was visible. Unsurprisingly, it wasn’t.

Ross used the Bodily Expressive Action Stimuli Test (BEAST), which is an established set of images commonly used in emotion recognition experiments. Participants were presented with images — some masked, others without — and were then asked to assess the emotional state of the person in the images as well as rate their own confidence in their assessment. This gave a measure of both accuracy and confidence.

The researchers found that there was no difference in accuracy but adding masks did lower confidence, especially when it came to judging happiness. This, however, points to potential caveats in the experimental design, such as the use of static images and getting a model to statically mime happiness is difficult.

“The way the happiness ones were designed, people were asked to imagine they were greeting a long-lost friend,” explained Ross. The common result is a person with hands outstretched and smiling. But, according to Ross, when you remove the smiles, hands outstretched is a rather ambiguous gesture.

No study is perfect

For Ross, the goal of the study was simply to add more realism and show that some of the catastrophizing about masks was unwarranted. Ross is quick to point out limitations to his own study and acknowledges that no one study is perfect. “You can only claim what you do, right, you can only sort of extrapolate from your study to the real world so far.”

For better or worse, this is the nature of experimental work: trying to balance realism with control. “That’s the trade off really. We can find out very specific things about what people think about these images, and then try a bit of extrapolation to real life,” said Ross.

There are additional interesting questions to ask about mask wearing and emotional recognition. For example, do cultures more accustomed to mask wearing compensate with exaggerated hand gestures?

For now, however, we can relax and be confident in our ability to know if the fellow masked passenger on the bus is angry or not.