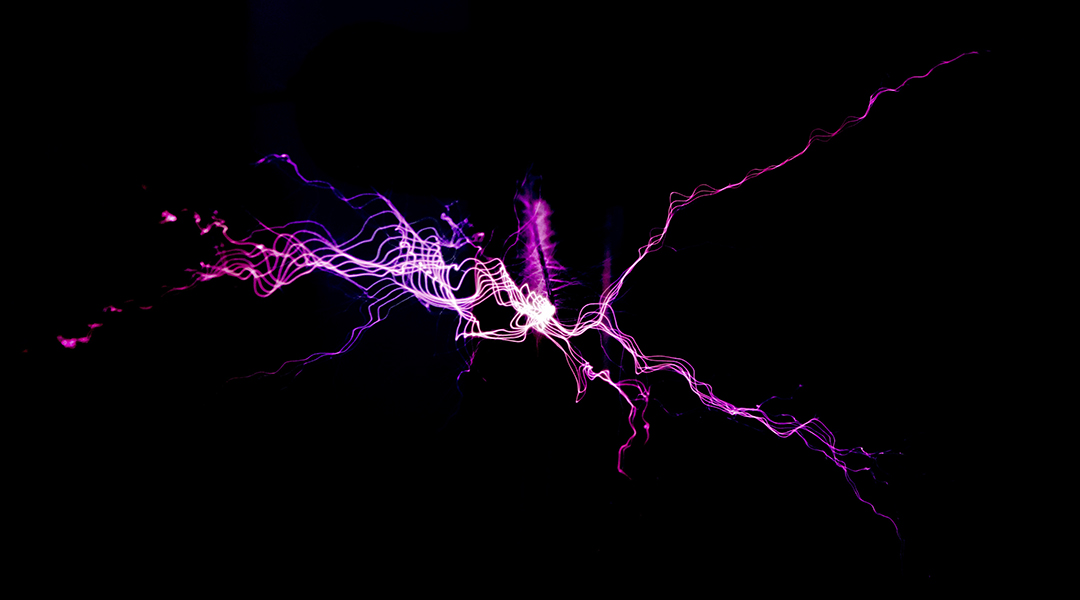 Two years into the COVID-19 pandemic and access to oxygen is still a major problem in low and middle income countries.

While a majority of patients with COVID-19 experience mild or moderate symptoms, as COVID-19 is a respiratory illness, damage caused to the lungs means they are less effective at allowing oxygen to pass into the bloodstream.

“An acute shortage of medical oxygen with ≥ 99.5% purity directly led to the death of an alarming number of critically ill patients who could have been cured,” said Changming Zhao, researcher at Anhui Entropy Technology Co., Ltd, China, in an email. “This painful fact prompted us to start investigating how to improve oxygen supply devices in hospitals.”

In a study published in Advanced Energy Materials, Zhao and his collaborators Sen Lin of Fuzhou University and Yuen Wu of the University of Science and Technology of China developed a device that generates its own oxygen supply using electrochemistry.

“Present oxygen supply devices, such as oxygen tanks and commercial pressure swing adsorption (PSA) oxygen generation devices, cannot produce oxygen in situ and with high purity (≥ 99.5%),” said Zhao. “The limitations of the existing oxygen supply devices may be one of the reasons for the oxygen shortage in many countries. Therefore, we sought to develop a device to overcome the limitations of conventional oxygen supplies and help to alleviate the gaps.”

In hospitals, oxygen is stored in liquid form in large tanks connected to the wards. With ICUs overrun with severely ill patients, oxygen supply could not keep up as a result of storage and transportation issues. An alternative generator called a PSA device can be used in such cases as it provides rapid, continuous production oxygen. Nevertheless, it only produces oxygen with the purity around 93%, which does not conform to WHO Pharmacopoeia standards for medical high-purity oxygen (≥99.5%).

“In some emergency cases, such as patients with severe hypoxia of the heart and brain tissue, supplying the oxygen generated by PSA device to them may not achieve the optimal therapeutic effect,” said Zhao. Even with this limited performance, many healthcare providers had to make concessions due to a lack of equipment and supply.

The team therefore developed a new device based on electrochemistry, which provides ≥ 99.9% pure oxygen. “The most important difference between our electrochemical oxygen generation device and the existing oxygen supply devices is the source of oxygen,” explained Zhao. “For liquid oxygen stored in tanks, the oxygen is obtained from the separation of liquefied air by super low temperature. This method requires bulky and complex production equipment, as well as substantial energy consumption, thus is difficult to realize in-situ production for hospitals.

“For PSA oxygen generation devices, the oxygen is obtained from physical separation of oxygen from air, and the separation efficiency is hard to reach 100% so that the purity of oxygen is limited,” he continued.

The new device produces oxygen through an electrochemical reaction, which takes place under a specific voltage. Oxygen from the air is selectively reduced at the device’s cathode to a protonated species. This compound is then passed along to the anode where it is oxidized back to oxygen, largely free from the other elements in the air. The result is a pure, easy-to-access oxygen supply.

While these results from the prototype are promising, to implement the device on a large scale, optimization is still required.

“Although the device can run steadily for several hundreds of hours, it is still far less than the actual application requirements, which would require tens of thousands of hours,” said Zhao. “In subsequent studies, we will improve the reaction system by replacing the alkaline solution with pure water to the decelerate the aging of the core components, thus prolong service life. Meanwhile, we are also focusing on developing thin and low-cost bipolar plates to further reduce their cost and weight.”