Researchers in China give hope for a potential vaccine against SARS-CoV-2. 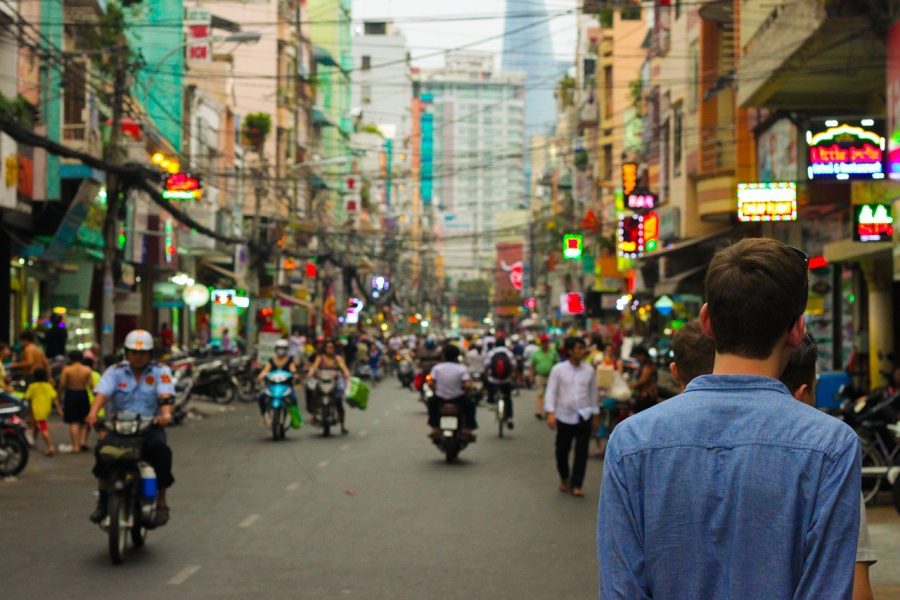 As the race to find a vaccine against SARS-CoV-2 continues, with the first human trials in Europe beginning last month, researchers in China have published promising results of their potential vaccine against the virus that has brought the world to a standstill.

Publishing in The Lancet, the researchers carried out an open-label trial — in which both the participant and researcher know what treatment the participants are receiving — in 108 healthy adults, and demonstrated positive results after 28 days. Eventually, final results will be evaluated after six months’ time.

Despite some countries tentatively emerging from weeks of emergency lockdown measures, and China and other countries in east Asia having emerged from lockdown already, the pandemic is of course not over. Health officials the world-over have warned that so long as the virus is still around, one cannot rule out the possibility of a second wave of local or global infections, and therefore a return to emergency containment measures. Therefore, the desired goal is an effective vaccine that when made available, can give populations sufficient herd immunity to prevent a future outbreak of the disease.

Because of this, Professor Wei Chen from the Beijing Institute of Biotechnology in Beijing, China, who is responsible for the study in The Lancet, believes these results represent an important milestone, albeit with a note of caution. Speaking in a press release, Chen said, “However, these results should be interpreted cautiously. The challenges in the development of a COVD-19 vaccine are unprecedented, and the ability to trigger these immune responses does not necessarily indicate that the vaccine will protect humans from COVID-19. This result shows a promising vision for the development of COVID-19 vaccines, but we are still a long way from this vaccine being available to all.”

The 108 healthy adults who received the new vaccine were between the ages of 18 and 60 years and did not have SARS-CoV-2 infection. The volunteers were from Wuhan, China, and were split into three groups; one that was administered a low dose of the vaccine, one with a middle dose, and one with a high dose.

The researchers then tested the volunteers’ blood at regular intervals to see whether the vaccine triggered an antibody response and a T-cell response, both of which are critical for immunity against SARS-CoV-2.

Some adverse side effects were reported, with one participant reporting a severe fever and shortness of breath, but these symptoms abated after 48 hours. On the whole, most experienced mild side effects such as pain at the injection site.

After 28 days, the majority of volunteers showed detectable levels of neutralizing antibodies and significant T-cell responses against the virus.

However, the authors note that the study’s small sample size, short duration, and lack of randomized control group, necessitates further research before this trial vaccine becomes available to all.

A phase 2 trial — in which randomized, double-blinded, placebo-controlled study is conducted — of this vaccine is the next stage and has been initiated in Wuhan. This will determine whether the results can be replicated, and if there are any adverse events up to six months after vaccination, in 500 healthy adults. For the first time, this will include participants over 60 years old, who are thought to be most at risk from this virus.