Potential vaccines against COVID-19 on trial in UK and Germany 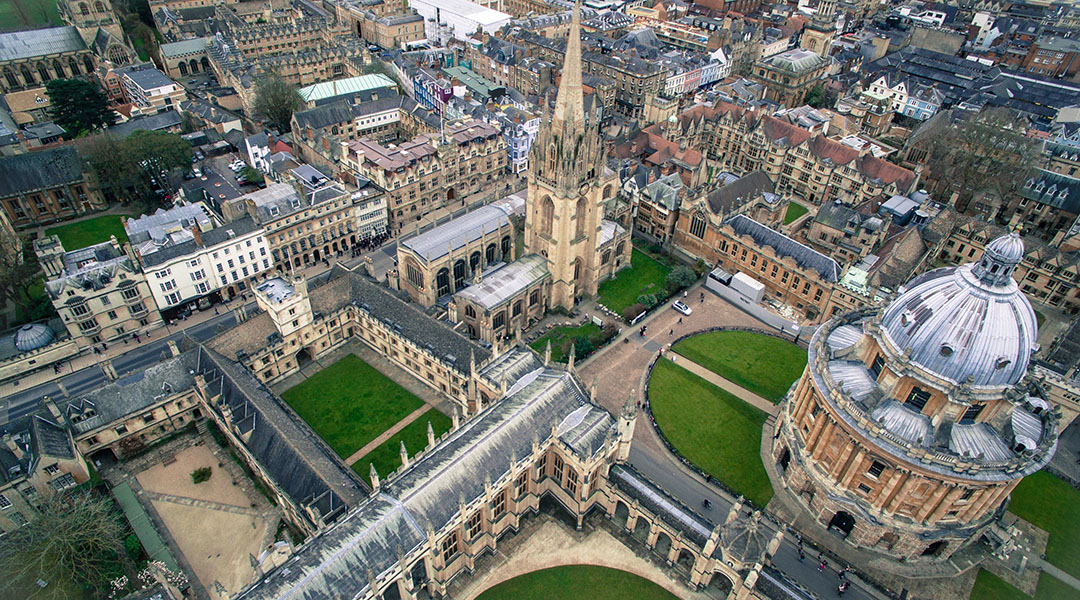 Today, after nearly four months since the new, novel coronavirus the world has come to know as COVID-19 was first reported to the WHO by Chinese authorities, the UK has started to trial a potential vaccine against this virus in humans. Similarly, the German regulatory body, the Paul-Ehrlich-Institut (PEI), yesterday gave the green light for human trials of another vaccine candidate to be carried out.

The UK trial is being carried out at Oxford University and is the result of a joint effort by pharmaceutical giants GSK and Sanofi. It will involve 510 volunteers aged between 18 and 55 in the first phase.

Led also in part by Oxford’s Jenner Institute, the UK vaccine candidate uses a modified chimpanzee adenovirus vaccine vector which is given the genetic material that encodes for the novel coronavirus’ spike proteins. When the vaccine vector expresses these proteins inside the human body, the immune system is primed and ready to react to any real infection of the coronavirus.

The German trial, believed to start at the end of April, is being carried out by German company BioNTech in collaboration Pfizer. This is a different candidate that is known as an RNA vaccine, but this trial will also involve healthy volunteers between 18 and 55 in the first phase, with hopes to include volunteers from high-risk groups in the second phase.

The CEO of BioNTech, Ugur Sahin, told a press conference that he expects the German trial to start collecting its first data “at the end of June or beginning of July”.

The announcement of the UK trial first became known early this week on April 21, when UK Health Secretary Matt Hancock announced his department’s making available of £20 million (about US$25) to the Oxford team to fast-track human trials of a COVID-19 vaccine.

Furthermore, one of the leaders of the study, Professor Andrew Pollard, said his team plans to make one million doses of the vaccine available in the UK as early as September, far ahead of the 12 to 18 month schedule that has been given by scientists so far.

That is of course if the trials starting today are successful. The PEI acknowledged in a press release that they expect more trials of vaccines candidates to take place in Germany in the next few months, all in the hopes that at least one of these vaccines works and can be produced en masse and made available globally.

The difference between these two vaccines shows how we are still in the early in the early stages of understanding how this virus works, but with a more diverse range of vaccines, it is hoped that eventually we will be successful in bringing an end to this pandemic.

China and the USA have already backed human vaccine trials, the results of which are not yet ready.

Journal of Polymer Science Innovation Awardee: Patricia Dankers
Mounting evidence for neurological symptoms of COVID-19
What COVID-19 vaccine should I get? Whichever one you are offered, say experts
Pfizer/BioNTech vaccine approved in the UK for immediate emergency use