Why do some COVID-19 patients lose their sense of smell? 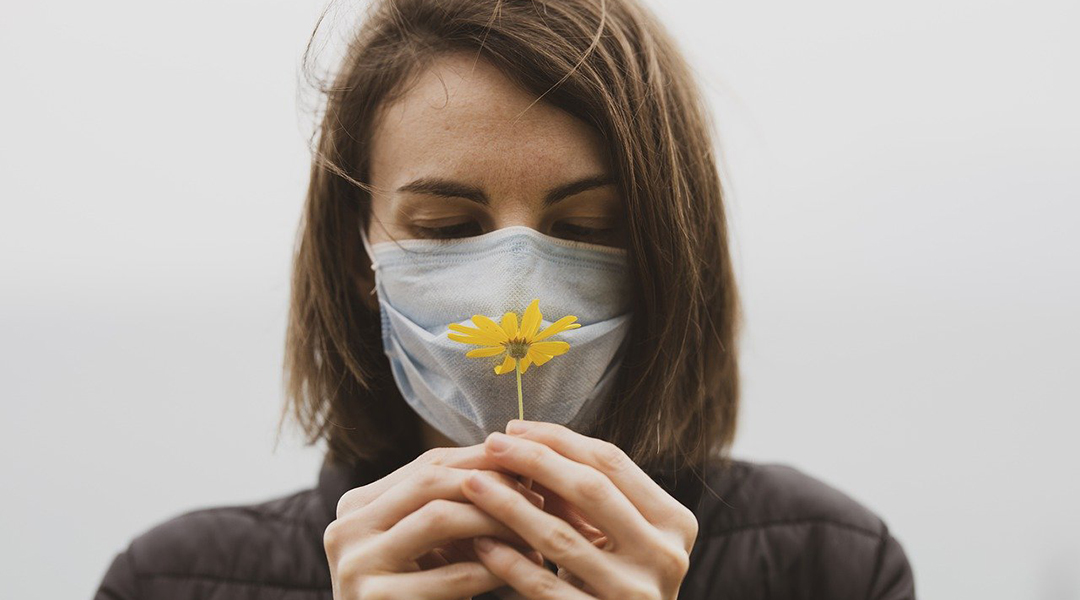 Last month doctors and researchers reported empirical findings that strongly support the theory that loss of taste and smell are linked to infection with SARS-CoV-2. In fact, based on a study that surveyed 1480 patients, people with these symptoms are 10 times more likely to have had a COVID-19 infection than other causes of infection, such as the common flu.

But how this happens has remained unclear. Now, in a recent study published in the journal ACS Chemical Neuroscience, researchers explored the underlying mechanisms that lead to loss of smell in some patients, including otherwise asymptomatic individuals.

It is known that SARS-CoV-2 interacts with two proteins on the cell surface to gain entry and begin its replication process: the angiotensin converting enzyme II (ACE2) cell surface receptor and TMPRSS2 protease. In order to determine whether cells in the tissue lining the nasal cavity express these proteins and could thus become infected, the team led by Professor Rafal Butowt from Nicolaus Copernicus University, Poland, studied the proteins’ expression in mice and how they change with age.

“If the novel SARS-CoV-2 virus indeed gains access to the olfactory pathway, with the potential of subsequent brain infection, then one would expect that cells in the olfactory epithelium express proteins that facilitate SARS-CoV-2 virus entry,” stated the authors in their study. “This is currently not known but could be relevant for efforts to identify tissues that have a large viral load and are more sensitive for virus detection in infected, but asymptomatic individuals.”

The team found that ACE2 and TMPRSS2 are expressed in cells of the nose that help transfer odors from the air to neurons, also called sustentacular cells. Their results suggest that the virus first accumulates in these cells and affects their metabolism, ultimately hindering their ability to communicate with olfactory neurons. According to the authors, because these cells play a key role in odor sensing, the damage caused by the SARS-CoV-2 virus could be the reason patients lose this ability after infection. Whether the virus may be transmitted from sustentacular cells to olfactory receptor neurons with a potential route to the brain requires further study.

In an interesting finding, the researchers also determined that older mice produced more of the two proteins in nasal cells than younger mice. If these findings translate to humans, this result could explain why older people are more susceptible to SARS-CoV-2.

The findings of this study suggest that sustentacular cells may provide a more reliable source of tissues to detect early-stage COVID-19 infection as well as asymptomatic carriers.

Timing of immune response to COVID-19 may contribute to disease severity
How likely is it that COVID-19 will be a seasonal illness?
A new biosensor detects COVID-19 antibodies in 10-12 seconds
Step-by-step guide on how to make new antibody test published