Scientists identify a cocktail of antibodies from a recovered COVID-19 patient's blood sample that helped neutralize the SARS-CoV-2 virus in mice. 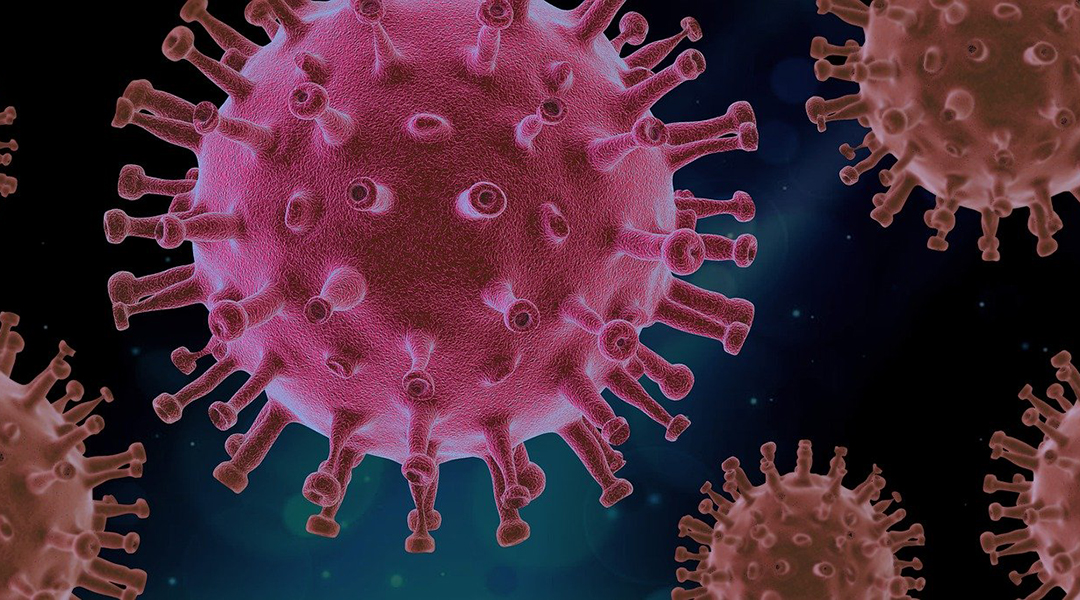 The search for a vaccine against the SARS-CoV-2 virus is taking place in labs around the world as researchers race to contain the pandemic that has brough the world to a screeching halt.

SARS-CoV-2 belongs to the coronavirus family of viruses, which includes five pathogens that infect humans. As with other members of this family, SARS-CoV-2 contains a spike protein that it uses to bind and gain entry into host cells, and which scientists have zeroed in on as a viable target for developing a vaccine; if the virus cannot bind to a cell, it cannot infect it.

In a recent study published in the journal Science, researchers identified a pair of neutralizing antibodies isolated from a recovered COVID-19 patient that bind to a component of the spike protein called the receptor binding protein, and block its ability to bind to the human ACE2 receptor.

Neutralizing antibodies have long been used in vaccine and therapeutic development. They are part of the body’s natural defense system, binding to specific surfaces of the infectious particle to prevent it from interacting with its host cells.

Scientists have been targeting the receptor binding domain of the spike protein with neutralizing antibodies in other coronaviruses, such as SARS and MERS, making them ideal candidates for new therapies to tackle the current pandemic.

In the current study, the team expressed the SARS-CoV-2 receptor binding protein region of the spike protein and used it as bait to identify potential binders that might be present in the patient’s blood sample. Two antibodies, named B38 and H4, were pulled from the mixture, and were found to simultaneously bind to different parts, or epitopes, of the virus’ receptor binding domain.

In mouse models, the team showed that the two antibodies resulted in reduction of the virus in the lung, and further experimentation showed that the antibodies together conferred a stronger neutralizing effect than either on its own. These findings suggest a therapeutic benefit as well as a base for designing small molecule therapeutics and vaccines against COVID-19.

The fact that the team was able to identify two antibodies working together also means that should the virus mutate in a way that prevents binding of one of the antibodies, the other may retain its neutralizing activity.

Imaging of the spike’s receptor binding domain complexed with B38 confirmed the antibody binds to a subset of amino acids that interact with the ACE2 receptor in human cells, which, according to the authors, provides a strong explanation for the neutralizing effects of these antibodies.

The authors suggest that a “cocktail” containing both antibodies could provide direct therapeutic benefits for COVID-19 patients, while the new information regarding the viral spike epitopes could aid the development of small molecule antivirals and vaccine candidates to fight SARS-CoV-2.

“Our results highlight the promise of antibody-based therapeutics and provide a structural basis for rational vaccine design,” said the authors in their study.

Evaluating the filtering performance of facial masks
Trial COVID-19 vaccine shown to be 90% effective
The first COVID-19 vaccines are here, but challenges remain
How known drugs could be applied to the current coronavirus outbreak