The interaction between the innate and the adaptive immune responses to COVID-19 may be impacting disease progression, and the answer might be to suppress them. 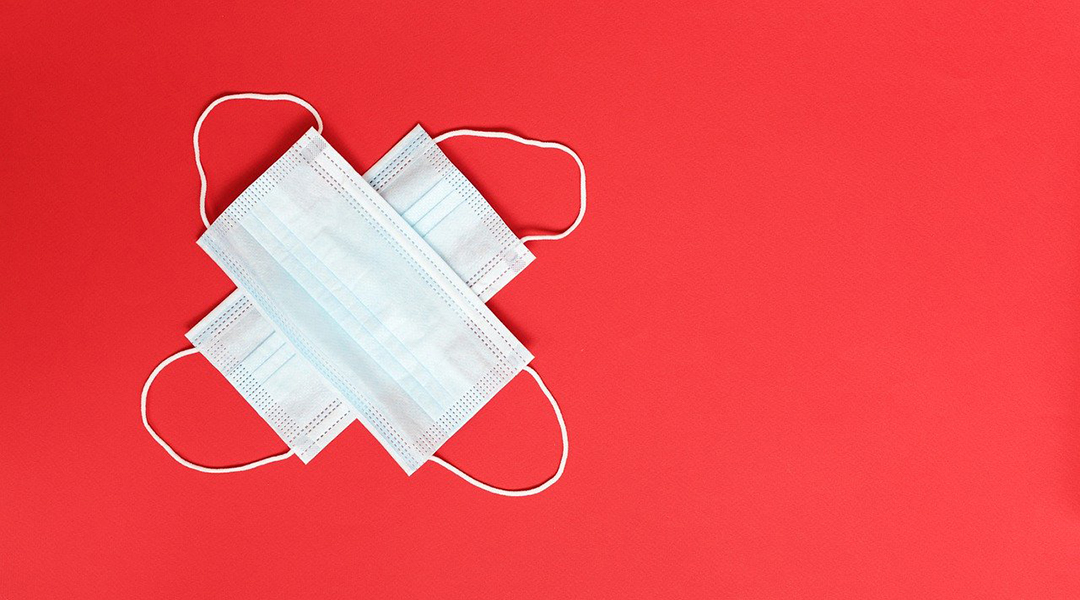 According to a recent study published in the Journal of Medical Virology, temporarily suppressing the body’s immune system during the early stages of COVID-19 could help avoid severe symptoms and death. Research has shown that infections from viruses such as SARS-CoV-2 and even influenza can be fatal when the body’s immune system overreacts to the infection, causing what is called a “cytokine storm.”

Cytokines are small proteins involved in cell signalling that help recruit immune cells to the site of infection. In some people, excess levels of cytokines result in hyperinflammation at the infection area (for example, the lungs in COVID-19), which can cause serious damage to organs and result in death.

The current study, led by Professor Weiming Yuan and Sean Du from the Keck School of Medicine of the University of Southern California (USC), shows that an unfavourable interaction between the body’s two defense systems — the innate and adaptive immune responses — may be triggering this overreaction.

In their study, Du and Yuan employed a common mathermatical model called the “target cell-limited model” to understand how the body’s immune system responds in COVID-19 patients compared to those who have the flu.

The incubation time for the flu is roughly 48 hours, during which the virus targets cells on the surface of the upper respiratory system. The flu acts quickly, killing almost all of its “target cells” within a couple of days, allowing the innate immune system to initially respond and clear the virus and vulnerable cells before the adaptive immune response is triggered days later to kill any remaining virus, mobilizing the body’s heavy artillery, T cells and B cells.

SARS-CoV-2, on the other hand, has a much longer incubation period (an average of about six days) and slower progression, infecting cells throughout the respiratory system. The team’s model shows that the adaptive immune response may become active before the innate system has finished its job, ultimately interfering with its ability to eliminate the initial infection.

“The danger is, as the infection keeps going on, it will mobilize the whole of the adaptive immune response with its multiple layers,” said Yuan in a press release. “This longer duration of viral activity may lead to an overreaction of the immune system, called a cytokine storm, which kills healthy cells, causing tissue damage.”

While infection with the flu results in near complete depletion of target cells for the virus within days, the slow progression of COVID-19 means the adaptive immune response reduces infection before its peak, minimizing depletion of the virus’ target cells, which saves a large number of uninfected cells for later infection.

“This situation resembles a rampant forest ﬁre,” said the authors in their study. “If the ﬁre is left alone, when all the trees are burnt out, the ﬁre loses its fuel and dies out quickly. Trying to ﬁght the ﬁre halfheartedly before that can only result in partial control of the ﬁre. Once the ﬁreﬁghting stops, the ﬁre resumes in vengeance until all trees are burnt out. We believe that this is the reason why a lot of severe patients cannot leave hospital beds, and eventually develop [acute respirator distress syndrome] and multiple organ failure.”

This hypothesis may also provide an explanation for the return of the disease after weeks in supposedly recovered patients.

“Some COVID-19 patients may experience a resurgence of the disease after an apparent easing of symptoms,” added Du. “It’s possible that the combined effect of the adaptive and the innate immune responses may reduce the virus to a low level temporarily. However, if the virus is not completely cleared, and the target cells regenerate, the virus can take hold again and reach another peak.”

The authors therefore propose treating patients with immunosuppressants during the early stages of infection to reduce the interference from adaptive immunity.

“Based on the results of the mathematical modeling, we proposed a counterintuitive idea that a short regimen of a proper immunosuppressant drug applied early in the disease process may improve a patient’s outcome,” said Du. “With the right suppressive agent, we may be able to delay the adaptive immune response and prevent it from interfering with the innate immune response, which enables faster elimination of the virus and the infected cells.”

The next steps involve putting their hypothesis to the test and measuring daily viral loads and other biomarkers in COVID-19 patients.