A special issue in Macromolecular Rapid Communications guest-edited by David Bléger and Rafal Klajn highlights the diverse ways by which molecular switches can be incorporated into macromolecular architectures. 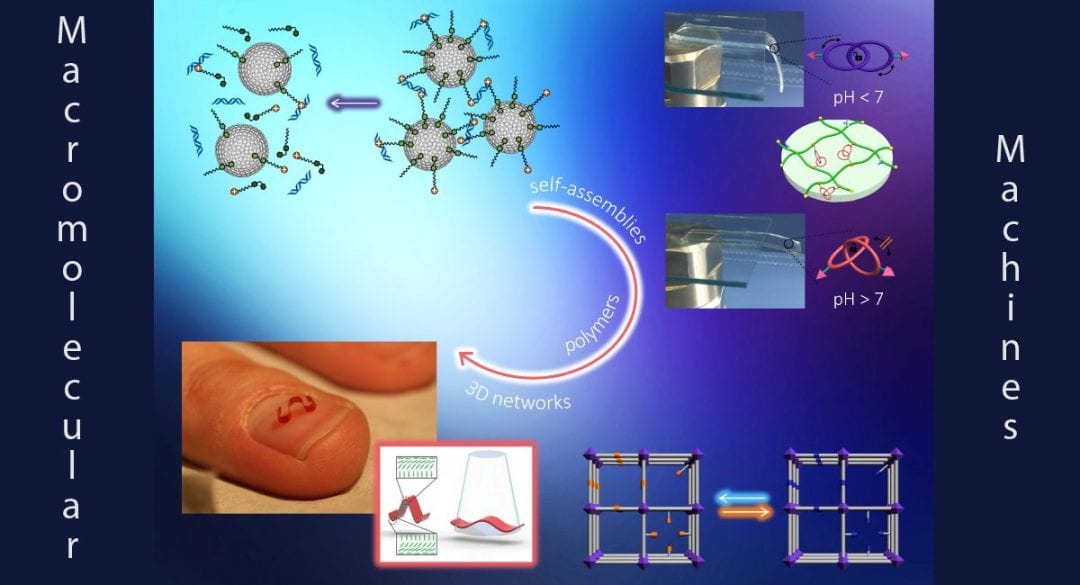 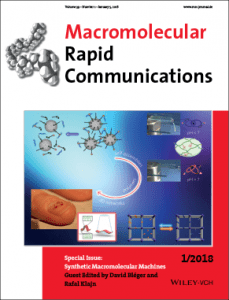 The successful development of artificial molecular machines requires integrating switchable elements within larger objects. In that respect, polymers have attracted considerable attention: they can be prepared inexpensively, have a wide range of useful mechanical properties, and they can be recycled.

A special issue in Macromolecular Rapid Communications guest-edited by David Bléger and Rafal Klajn now highlights the diverse ways by which molecular switches can be incorporated into macromolecular architectures. Emphasis is also placed on the emerging properties and applications of the resulting materials like light-switchable valves or a tiny caterpillar-inspired robot.

All articles are available free of charge for a limited time.

Highlight from this issue include: