Study reveals what makes the Delta variant so infectious

A part of the SARS-CoV-2 spike protein could prove to be its Achilles' heel. 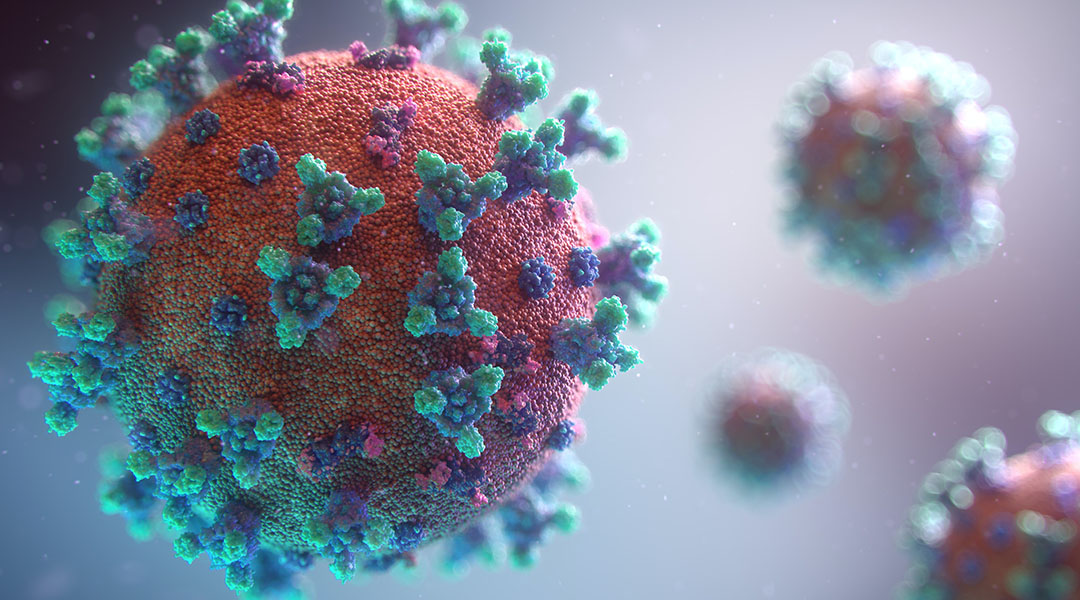 The Delta variant of SARS-CoV-2 remains the most dominant of known variants spreading around the globe, spreading to over 160 countries within months. Its rapid spread is attributed to mutation in the spike protein and we know that this mutation has made it more infectious.

Now, researchers at Boston Children’s Hospital think they know how exactly this mutation causes easier transmission, and how we can therefore better combat its spread.

Publishing this week in Science, Bing Chen and his colleagues dug deep into the chemical structure of the infamous spike protein, and found that Delta was much more adept than other variants at one of the key stages of viral infection: membrane fusion.

“Membrane fusion requires a lot of energy and needs a catalyst,” explained Chen in a press release. “Among the different variants, Delta stood out in its ability to catalyze membrane fusion. This explains why Delta is transmitted much faster, why you can get it after a shorter exposure, and why it can infect more cells and produce such high viral loads in the body.”

Chen and his colleagues used cryogenic electron microscopy to obtain incredibly detailed images of the Delta spike protein, as well as that of the Gamma and Kappa variants, and compared these structures to those of the already characterized G614, Alpha, and Beta variants.

Two areas of interest on the spike protein were the receptor-binding domain (RBD) — the part which binds to the ACE2 receptor — and the N-terminal domain (NTD). Whilst changes in both domains can affect the efficacy of neutralizing antibodies, it was found that the Delta variant had a significant change in the NTD compared to the RBD, which was only slightly changed compared to the other variants and didn’t effect overall antibody resistance. It is believed that the RBD doesn’t change much because this is more crucial for the virus to bind to the ACE2, and so its protein structure needs to be more stable and less likely to mutate. Whilst this may sound like a clever adaptation of SARS-CoV-2, this could prove to be its Achilles’ heel.

“We wouldn’t want to target the NTD, because the virus can quickly mutate and change its structure; it’s a moving target,” elaborates Chen. “It might be most effective to target the RBD — to focus the immune system on that critical domain rather than the whole spike protein.”

With the advent of mRNA vaccines, developing effective tools against Delta — and potentially future variants — could become less of a challenge if we can train our immune system to target this Achilles’ heel — the RBD — and bring Delta infections under control.

One in five people worldwide at risk of severe COVID-19
Step-by-step guide on how to make new antibody test published
Broad-spectrum antivirals made from polymers
What we can learn from the social nature of COVID-19 and climate change?