Complex self-sorting, as seen in nature, is mimicked here using a non-invasive light-triggered system to induce self-sorting of colloidal nanoparticles. 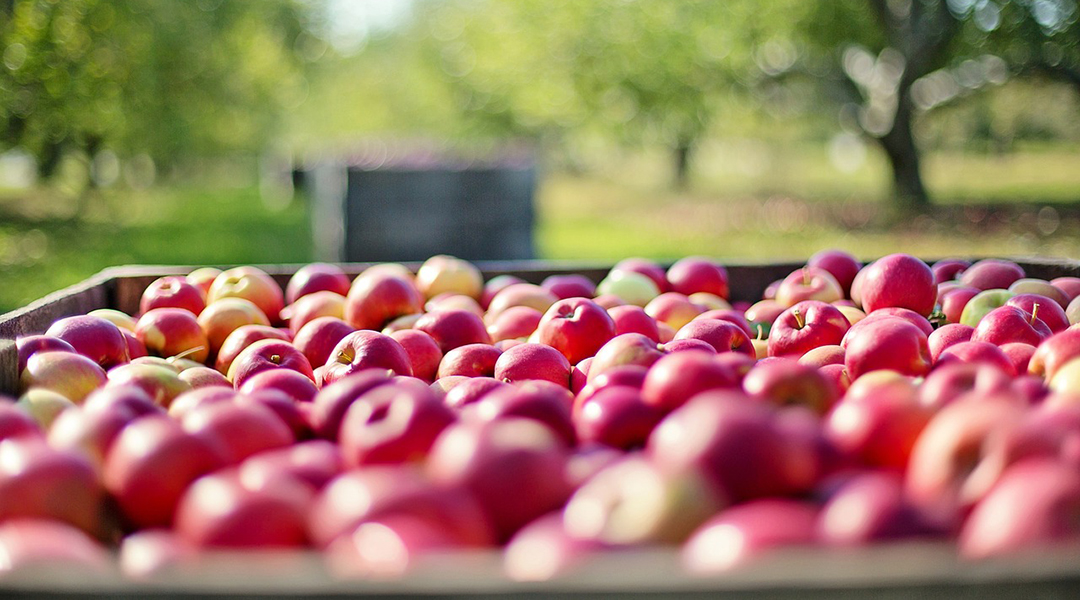 The complexity and variation of the structures produced in living systems rely on an ability to precisely position different types of cells—putting the right building block in the right place at the right time. Light-based technologies are gaining traction in triggering reactions and mechanisms, with applications in drug generation,  light-powered robotics, and healing sports injuries.

The research team took two different particle types and functionalized each type with a different protein, either VVDHigh, which responds to blue light, or Cph1, which responds to red light. The particles were then mixed together. When the right wavelength of light was shone on the functionalized particles, the attached proteins dimerized, causing only the relevant particles to self-assemble.

This simple technique provides the selectivity required to target just one type of particle at a time, promoting a narcissistic self-sorting behavior similar to that observed in living systems. Importantly, the chosen proteins do not interfere with one another and can be activated simultaneously without any ‘cross-talk’. The reactions are also photoswitchable: they can be reversed in the dark, providing another measure of control over the particles. In the case of Cph1, the reaction can also be reversed using far-red light. 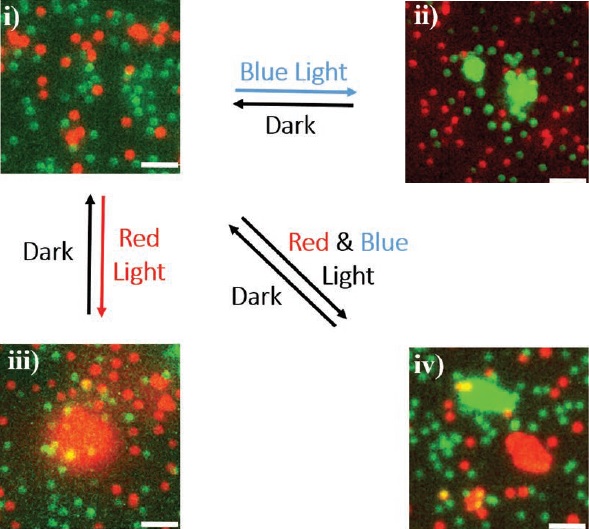 Complex self-sorting, as seen with cells in nature, is demonstrated using a colloidal nanoparticle system.

The method is non-invasive, using low-intensity visible light (instead of the more typical UV) as a trigger and, unlike other light-triggered systems, it can be applied in buffered solutions, suggesting biocompatibility and a very broad, general applicability.

Spatiotemporal control over different types of building blocks determines the complexity of a structure, informing the internal exchange of information (or material) between components. The team from Mainz foresees such selective control over the self-sorting of different building blocks to facilitate the production of smarter, more adaptive materials and systems.

Computational electromagnetics: Know your tools for they shape our future
Printing in color with photoswitchable polymers
Expanding the Capabilities of IR Spectroscopy
Holey tubular zeolites!