How a light-powered snail is addressing scalability in robotics. 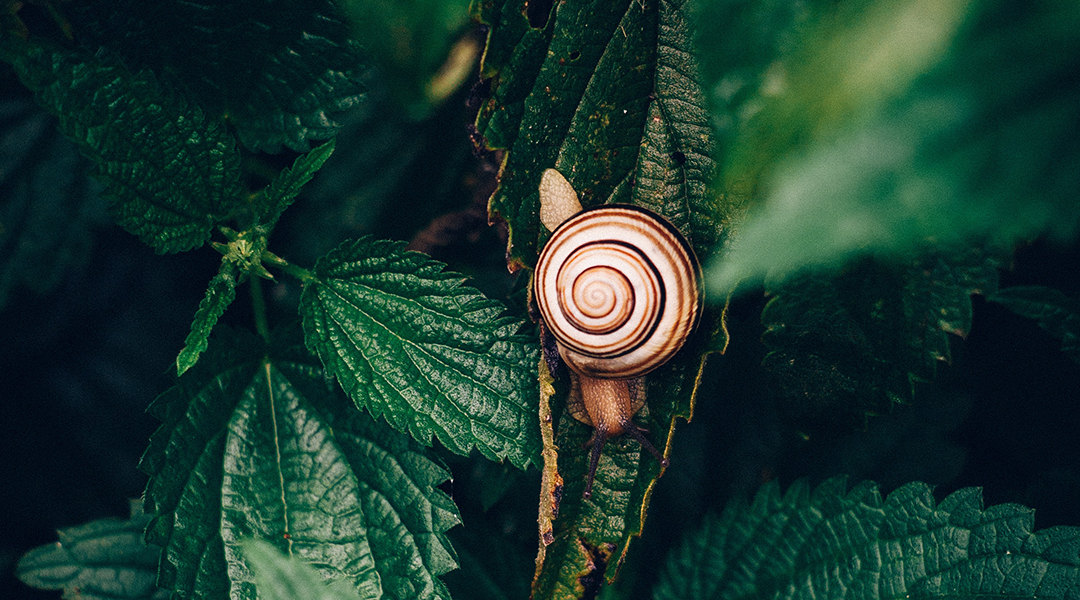 Reconstructing the locomotion of biological systems is proving a fruitful means of achieving mobility in robots, establishing new mechanisms to successfully navigate variable environments and tasks.

Most mobile robots use variations of legs or wheels, however, new concepts in locomotion are paving the way to answering some challenges that exist within the field.

“To scale robots down, we need to rethink our whole approach to robotics and automation,” says Wasylczyk. “It is unlikely we will be able (or that it will be economical) to scale down current motors, drives, links, and joints to small scales. Power supply, control, and programming also call for a different approach in the micro-scale.”

Wasylczyk’s concept is based on the movement of gastropods, such as snails and slugs, which use a thin layer of mucus to navigate unusual and/or challenging environments. The relative simplicity of this adaptation shows promise in fabrication and implementation, as well as potential improvements to a robot’s failure resistance (e.g., slipping or detachment) and ability to make vertical climbs.

The team opted to use liquid crystal elastomers (LCEs) to build their prototypes of a light‐driven, millimeter‐scale “crawler”. LCEs are solid, soft polymeric systems with well‐defined molecular alignment of liquid crystals that can exhibit large, fast, and reversible shape changes upon external stimuli—in this case light (see figure).

“We have tried to address the [issue of scalability] by using soft materials, [such as] liquid crystal elastomers, that can be programmed to harvest energy from absorbed light. This way, the robots do not need to rely on rigid skeletons and servos, but instead can have the light-powered artificial polymer muscles built into their soft bodies. I believe that this is a first, basic step in a long journey towards real-life micro-robotics,” adds Wasylczyk.

In the study, soft elastomer deformation was induced by a spatially and temporally modulated laser beam and combined with an adhesive, synthetic mucus to yield a millimeter-scale creepy crawler.

“It uses the photo‐thermally induced response of a continuous liquid crystal elastomer actuator, similar to the caterpillar robot we presented before, but this time in a different crawling gait.”

The robot body contracts along its long axis while remaining flat and in contact with the surface via the mucus layer. By means of these traveling body contractions, the soft robot can navigate various surfaces, including crawling upside down on a glass ceiling.

“Our group is focused on a number of bio-inspired micro-robots based on polymer-based, light-responsive muscles that can move in both terrestrial and aquatic environments. My ultimate dream would be to mass-produce ant-sized robots, powered with sunlight, that could be programmed to work collectively in groups of millions to e.g., carry loads, clean contaminated areas, or be sent for search-and-rescue missions in the environments inaccessible to larger devices.”

These preliminary results demonstrate the feasibility of mucus‐assisted, light‐powered crawling for small‐scale soft elastomer robots and also provides an avenue to further explore how adhesive locomotion works in nature.

But it’s early days yet. While these results are a small step toward bio-inspired soft micro-robots, “we are only at the doorstep,” says Wasylczyk.

It will be interesting to see where this field takes us.