With the emergence of COVID‐19, it is important to address SARS‐CoV‐2 virulence through the relationship between exhaled particles, the climate, and transfection by interpreting the findings of prior studies. 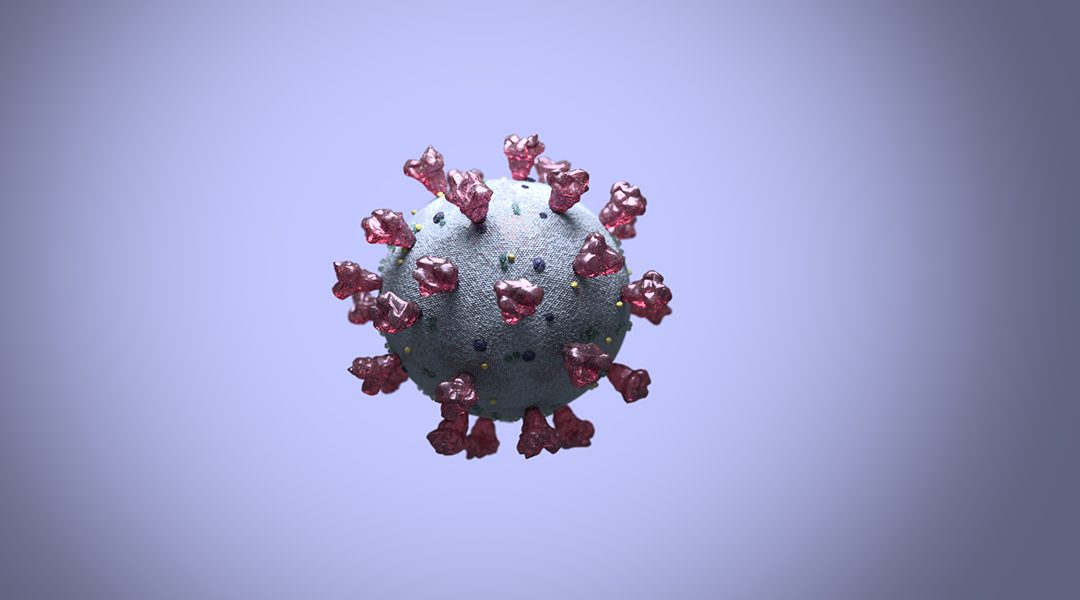 Known from 2500 years ago, many infectious diseases are seasonal, and yet for many of such diseases the underlying reasons of seasonality are not clear. With the recent outbreak of COVID‐19, the question of how the change of seasons might affect this pandemic disease became a center of attention. Although multiple theories are around explaining the seasonality of respiratory viral diseases, the triangle of humans, the environment, and viruses plays a decisive role to explain this pattern. Particularly in case of respiratory viral infections, e.g., the seasonal spreading of influenza is well established and studied with respect of the above mentioned contributors.

Humans as replicator and distributor of viral infections should definitely be studied by investigators who focus on the physiological and epidemiological aspects of the outbreak. Seasonal change in human behaviors, such as individuals being closer together, or changes in diets, and physiological response to environmental change have been presented as possible effectors. Also, researchers have shown that spreading and dynamic of exhaled microdroplets and aerosols during sneezing, coughing, speaking, and even breathing is the primary source of transfection in respiratory infections.

The environment as transient reservoir of virus is particularly studied to estimate the virulence of viruses outside the host. For instance, both SARS‐CoV‐2 and influenza virus keep their virulence on different materials from hours to days at ambient temperature. In cold environment, enveloped viruses even remain infective for several days as shown in a laboratory test. Also, the viability of influenza virus in the microdroplets of mucus (1 µL) was preserved by low relative humidity at room temperature. From the epidemiological point of view, it has been shown that a decline in absolute humidity is linked to the onset of influenza epidemics in the continental United States.

Viruses as third side of this triangle were also studied in the context of the environment. Viruses that are protected by a lipid membrane, such as respiratory syncytial virus (RSV), human metapneumo virus, and influenza, have a peak during the winter months. In contrast, the cause of common cold, rhinoviruses, do not have an envelope, and no particular seasonal pattern was observed. Adenoviruses also lack an envelope and does not show a peak during winter time. Of course, this does not mean that SARS‐CoV‐2 as an enveloped virus will do so, since its seasonal effect is not recorded yet, although it seems to spread more rapidly in colder climate.

Humans as a hub of respiratory viral infections can vastly spread microdroplets and aerosols by sneezing and coughing and in this way even asymptomatic carriers could exhale viruses during the speaking and breathing.The larger virus‐laden microdroplets eventually precipitate, but the water content of smaller virus‐laden microdroplets and aerosols evaporate and create solid residues or droplet nuclei. If such residues are small enough (few micrometers to hundreds of nanometers), they could remain suspended for hours.

In hot and dry climate, fast evaporation of water from microdroplets and aerosols accelerates the generation of solid residues. This will aid that viruses suspend for several hours, however as mentioned above, the stability of enveloped viruses are lower in higher temperature and deactivated quickly. This may explain why Middle East Respiratory Syndrome (MERS) that is caused by a similar enveloped virus and spread from camel to humans in hot and dry climate of middle eastern countries, never got the opportunity to became more widespread.

Thus, the most favorable climate for effective spreading of enveloped viruses, is cold and dry weather, when not only sneezing and coughing but also normal breathing from asymptomatic people, creates a condense mist or virus‐laden aerosols suitable for creating virus‐laden solid residues. At the same time, cold temperature could keep the virus viable for several days.

Although, yet to prove for SARS‐CoV‐2, the discussed criteria expected to hold true as prior studies hinted both temperature and humidity could aid both spreading and viability of enveloped viruses. Therefore, society should be especially prepared in cold and dry climate by employing suitable protective measure, e.g., face masks, as under these conditions asymptomatic people most likely create small enough virus‐laden solid residues that remain viable and suspended for several hours, and might travel with air flow. However, this does not mean viral transfection is less‐likely in warmer climates where indoor public places with cold and dry atmosphere (e.g., under AC operation) are suitable places to get infected, even if the outside temperature and humidity is not optimal for transfection.

Particularly, in my opinion nearby cold‐shelves and freezers of groceries with limited ventilation and high human traffic are considered as high‐risk zone. Therefore, further protective measure, e.g., installation of laminar flow ventilation is recommended to improve the customer safety and reduce the chance of viral transfection.

NIH clinical trial of investigational vaccine for COVID-19 begins
Can the pneumonia vaccine protect against COVID-19?
Two coronavirus vaccines show immune response in human trials
How known drugs could be applied to the current coronavirus outbreak