Polls indicate pausing the J&J vaccine was the right decision

While numbers indicate that the risks of COVID-19 still outweigh potential vaccine side effects, the current pause in vaccine distribution demonstrate the system is working and the public is onboard. 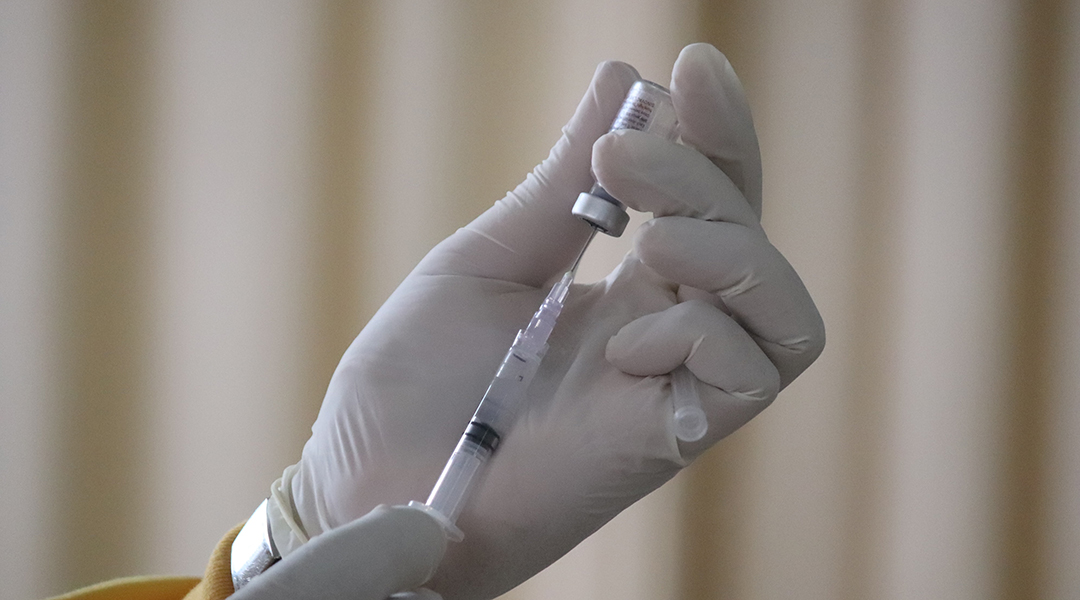 For much of this last week, COVID-19 news has been dominated by the FDA and CDC’s joint decision to pause the distribution of the Johnson&Johnson (J&J) COVID-19 vaccine. Though the process has been applauded for its transparency, many worried about the public’s wavering trust in the scientific process and what this might mean for vaccination strategies going forward.

But a recent poll published by Axios-Ipsos, which was fielded just a few days after the pause was announced, has uncovered that contrary to this fear, a vast majority of Americans believe health officials acted responsibly in recommending this pause. The results also indicate that Americans, regardless of political affiliation, feel health officials are acting responsibly by recommending the pause in the one-dose vaccines, with 87% of Republicans and 91% of Democrats in agreement.

The pause in J&J COVID-19 vaccine distribution was prompted after six cases, all of which were women under 50 years of age, were reported with severe blood clotting in the venous sinuses — the vein that drains blood from the brain — in combination with low levels of blood platelets. Though the event appears to be extremely rare, having occurred in six out of 6.8 million vaccinations, the fact that both severe clotting and low platelet counts occur at the same time is an indication that there could be a causal link to these vaccines. As a result, the FDA said it was recommending a temporary halt until more data can be gathered.

J&J have also said in a statement that they have been reviewing these cases with European health authorities and after proactively delaying the rollout of the vaccine in Europe, made the decision to resume earlier this week.

The risk factors that were flagged and the populations most at risk are difficult to pinpoint, because cases of this clotting syndrome remain extremely low, making patterns difficult to extrapolate. This is also made harder by the fact that background rates for this rare type of blood clotting (combined clotting and low platelet counts) are not known. Even making comparisons to other types of clotting, such as clotting risk as a result of hormonal birth control or cerebral venous sinus thrombosis on its own, doesn’t provide an accurate picture.

Similar reports surfaced after administration of the AstraZeneca vaccine, which uses a similar technology to the J&J vaccines, where 222 cases have been reported out of 34 million people. On April 7, 2021, the European Medicines Agency (EMA) acknowledged “a probable causal association” between the syndrome and the AstraZeneca vaccine, resulting in a curb in its use among European countries.

Both the J&J and AstraZeneca vaccines are based on an adenovirus viral vector that expresses the SARS-CoV-2 spike protein. This means the vaccine delivers the spike protein genetic code into cells, which then produce the protein and prepare the immune system to respond to a future infection. The AstraZeneca and J&J vaccines were expected to improve on some of the more problematic aspects of the vaccine roll out. AstraZeneca is selling their vaccines at cost, and both can be stored at higher temperatures compared to the mRNA vaccines from Pfizer and Moderna.

In addition to experts’ initial fears of a blow to public trust, many also worried about the consequences of halting the use of a vaccine during a deadly pandemic. This sentiment is expressed in a recent opinion piece published in the Washington Post by Govind Persad from the University of Denver and William Parker from the University of Chicago where “10 million doses of the vaccine will sit unused in refrigerators as hundreds of thousands of Americans are infected with COVID-19.”

However, being transparent about these decisions, where the choice (and risk) lies in letting the virus spread further or continuing with vaccinations and facing potential (albeit so far rare) side effects, appears to be more important to the public. While not without consequences, this process might provide a more positive long-term outcome in terms of public perception during an unprecedented vaccination campaign. If trust breaks down, then the impact on vaccine refusal could be massive.

The results from recent public polls are heartening, indicating that while pausing vaccine distribution was clearly a difficult decision, the U.S. public feels it was correct, and their government is finding the right balance between safety and speed.