Researchers in Shanghai report a potential therapeutic based on Prussian blue to tackle Parkinson's disease. 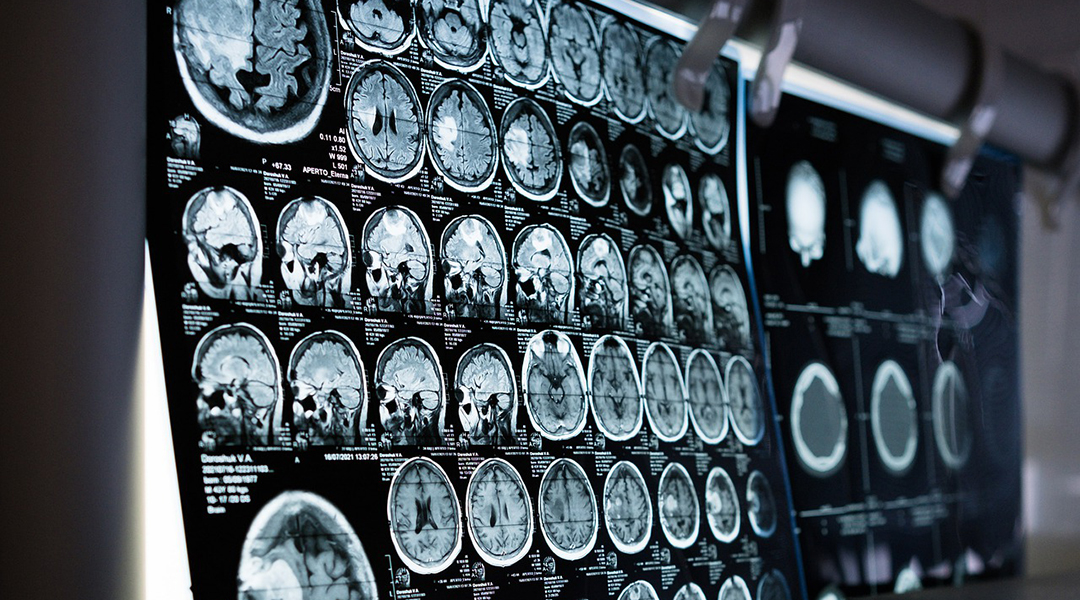 Parkinson’s disease is the second-most common neurodegenerative disorder worldwide after Alzheimer’s disease. The underlying cause is not understoond, meaning that an effective cure — or even therapeutics — remain elusive. Recently, researchers have tried a range of different therapies, from hydrogels to individualized brain cell grafts to simply getting a better picture of the brain. Challenges certainly remain.

Scientists at the Shanghai Jiao Tong University Affiliated Sixth People’s Hospital have recently taken a novel approach to tackle this disease. Publishing in Advanced Materials, they turned to nanozymes — artificial enzymes based on nanomaterials — to tackle one of the known attributes of Parkinson’s disease.

A Prussian blue-based nanozyme, dubbed PBzyme, was used in a mouse model and was found to be effective against inflammation associated with neurodegeneration. It is also protects neurons and microglia — the primary immune cells of the central nervous system — against the prodrug compound MPTP, which has long been known to induce rapid onset of Parkinson’s disease.

Prussian blue is already an FDA-approved antidote against poisoning from thallium and other radioactive elements. But in addition to this, the PBzyme is capable of scavenging reactive oxygen species, such as hydroxyl radicals and peroxides.

These molecules are known to play a role in the development of inflammatory responses, in particular with respect to the protein NLRP3, which triggers inflammatory responses in cells when under oxidative stress (from reactive oxygen species), and has been known to play a key role in the progression of Parkinson’s disease. Cutting off this immune response at its source is what the team in this paper hoped to achieve with PBzyme, with some promising preliminary results.

As shown in the illustration, the PBzymes mop up the reactive oxygen species produced by the cells when in contact with MPTP, thus breaking the chain of the NLRP3 inflammation response that results in neuron cell death.

Follow-up studies also showed that most if not all of the PBzyme nanoparticles were metabolized by the body after about 30 days. Whilst no obvious adverse affects were seen in the mice, a follow-up study would be needed to look at the potential long-term toxicity of PBzyme before this treatment could progress to the first human trial stages.

Nevertheless, as we continue to learn more about the underlying causing of Parkinson’s and other neurodegenerative diseases, Prussian blue nanozymes could be a useful tool for the longterm treatment and care for such disorders in the future.

An antidiabetic drug in the fight against antibiotic resistance
Nanomedicine offers hope in battling endometriosis
Mystery solved: The origin of the colors in the first color photographs
Protein Biohybrids as a Toolkit for New Materials