A new study provides hope for Parkinson's disease, showing that neuron grafts using patients' own cells have the potential to manage and even reverse symptoms. 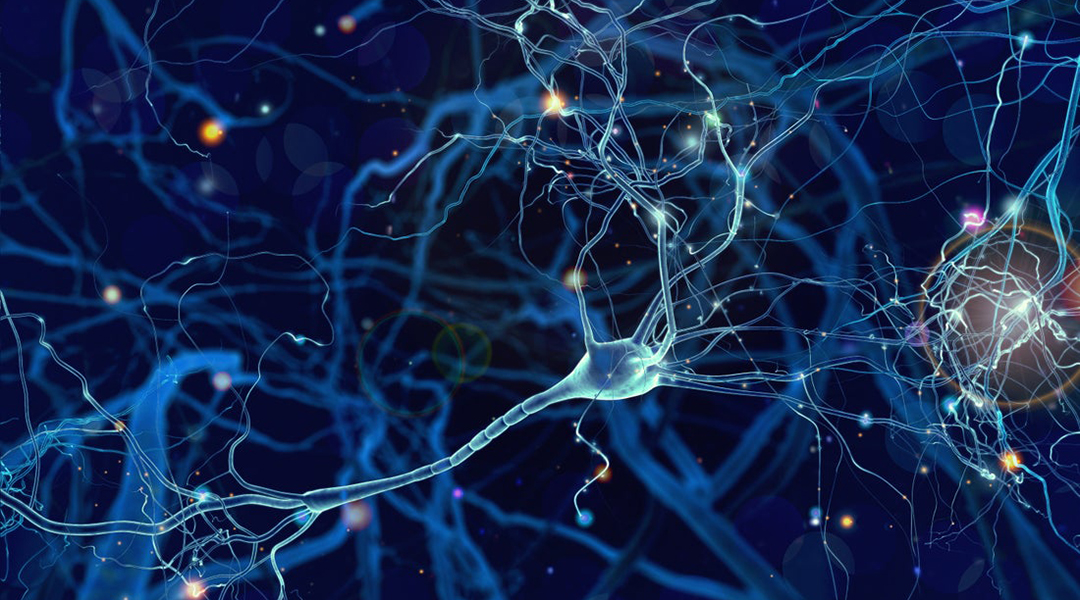 Parkinson’s disease is a debilitating disorder that affects more than 10 million people worldwide. As a result of damaged neurons in the brain which produce dopamine — a molecule responsible for transmitting chemical signals between nerves — patients experience a gradual worsening of symptoms that include loss of coordinated muscle movement, rigidity, slowness, and tremors.

Treatments do exist, where patients are typically given drugs like L-DOPA to help increase dopamine production. However, the effects, unfortunately, don’t last. “Eventually, as the disease progresses and their motor symptoms get worse, they are back to not having enough dopamine, and side effects of the drugs appear,” said Marina Emborg, a Parkinson’s researcher at UW-Madison’s Wisconsin National Primate Research Center.

But new results published this month are sparking hope for better, long-term treatment. In a paper published in Nature Medicine, researchers from the University of Wisconsin-Madison have found that grafting neurons from monkeys’ own cells into their brains relieved the debilitating movement and depression symptoms associated with Parkinson’s disease

“This result in primates is extremely powerful, particularly for translating our discoveries to the clinic,” says UW-Madison neuroscientist Su-Chun Zhang, whose Waisman Center lab grew the brain cells.

The success of this strategy appears to come from the fact that a patient’s own cells are used, which circumvents any interference from the immune system. Zhang has spent years researching how to revert donor cells from a patient back into a stem cell state, which have the potential to become nearly any type of cell present in the body — including damaged neurons.

“The idea is very simple,” Zhang said. “When you have stem cells, you can generate the right type of target cells in a consistent manner. And when they come from the individual you want to graft them into, the body recognizes and welcomes them as their own.”

The study has been decades in the making where the team emulated and monitored the progression of Parkinson’s symptoms in a group of monkeys.

“We evaluated through observation and clinical tests how the animals walk, how they grab pieces of food, how they interact with people — and also with PET imaging [positron emission tomography, a type of medical imaging] we measured dopamine production,” Emborg said. “We wanted symptoms that resemble a mature stage of the disease.”

The injection of new dopamine-producing neurons into the brain was carried out using real-time MRI. They were placed in an area of the brain called the striatum, which is known to be severely damaged in patients with Parkinson’s. Half the monkeys received neuron grafts that were made from their own donated cells, also called autologous transplants, while the other half received cells from other monkeys (called allogenic transplants).

In the end, the contrast between the two groups was stark.

“The autologous animals started to move more,” said Emborg. “Where before they needed to grab the cage to stand up, they started moving much more fluidly and grabbing food much faster and easier.”

There was an observable physical difference between the brains of both groups: the team found that axons — nerve cells that extend out and carry signals to other nearby cells — in the autologous group were long and intermingled with the surrounding tissue.

“They could grow freely and extend far out within the striatum,” said Yunlong Tao, a scientist in Zhang’s lab and first author of the study. “In the allogenic monkeys, where the grafts are treated as foreign cells by the immune system, they are attacked to stop the spread of the axons.” This leaves them isolated and unable to form the important connections with the rest of the brain.

The team also observed improvements in the autologous group’s mood. “Although Parkinson’s is typically classified as a movement disorder, anxiety and depression are typical, too,” Emborg says. “In the autologous animals, we saw extension of axons from the graft into areas that have to do with what’s called the emotional brain.”

Symptoms that resemble depression and anxiety — pacing, disinterest in others and even in favorite treats — abated after the autologous grafts grew in where the allogenic monkeys’ symptoms remained unchanged or worsened.

This study is an incredibly important step toward a treatment for millions of human Parkinson’s patients. Zhang hopes to begin work on applications for human patients soon. In particular, Zhang says, the work Tao did in the new study to help measure the relationship between symptom improvement, graft size, and resulting dopamine production gives the researchers a predictive tool for developing effective human grafts.