A new type of hydrogel could radically transform a novel stem cell treatment for Parkinson’s disease. 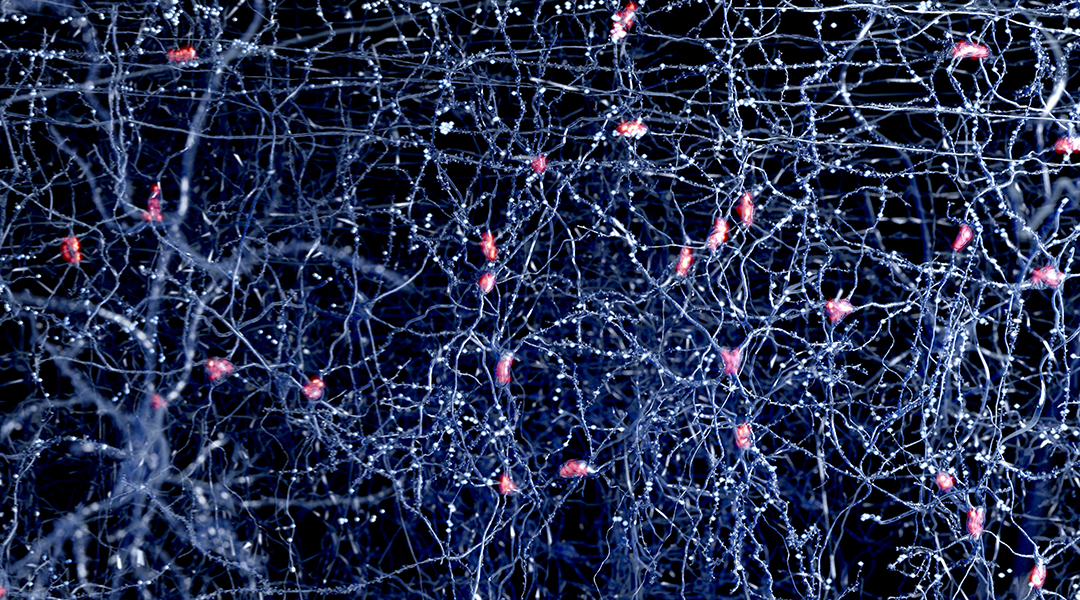 Treating degenerative neurological diseases is a challenging task, given how well protected and sensitive the brain is. For patients with Parkinson’s, which affects roughly 10 million people worldwide, curative treatments remain elusive, but among promising treatments, stem cell therapy has shown promise.

Parkinson’s occurs when neurons in an area of the brain that control movement — specifically, those that produce the neurotransmitter dopamine — become impaired and die. Unfortunately, scientists still do not know what causes this cell death.

Stem cell therapies have been shown to replace and repair damaged dopamine-producing nerve cells within the brain, minimizing symptoms in mice. The trouble is getting those stem cells where there needed.

In a recent study published in Advanced Functional Materials, a team of researchers from the Florey Institute of Neuroscience and Mental have partnered with engineers from The Australian National University (ANU) have developed a new type of hydrogel that could radically transform stem cell treatment for Parkinson’s disease.

“Through use of the hydrogel technique we demonstrated increased survival of the grafted dopamine neurons and restored movement in an animal model of Parkinson’s Disease,” said Professor Clare Parish, Head of the Stem Cell and Neural Development Laboratory, who led the study.

The number of dopamine neurons that survive the graft is quite low, with preclinical and clinical studies reporting cell survival rates ranging from 1% to 20%, and average dopamine neuron yields of <5%, and remains a major challenge for the field. Another difficulty, say the team, is the limited capacity of these cells to integrate into existing brain circuitry.

By delivering the stem cells within an amino acid-based hydrogel, the cells are exposed to less stress and can be more gently and successfully integrated.

“When we shake or apply energy to the hydrogel, the substance turns into a liquid which allows us to transplant it into the brain through a very small capillary using a needle. Once inside the brain, the gel returns to its solid form and provides support for the stem cells to replace lost dopamine neurons,” said Professor David Nisbet from the ANU John Curtin School of Medical Research (JCSMR).

The gel also crucially releases a cell growth-enabling protein called GDNF to improve the cells’ ability to proliferate and survive.

There is also the added benefit of minimizing the undesirable side effects that are associated with prolonged use of dopamine-related drugs commonly used to treat the disease.

“The stem cell transplant delivered in this hydrogel on the other hand avoids many of these side effects and could provide a one-off intervention that can sustain dopamine levels for decades to come,” explained Parish.

“We must do our due diligence and ensure we check all the right boxes regarding safety, efficacy and regulatory approval before we can take this technology into the clinic, but we hope it can be available for use in the not-too-distant future,” she added.