A study that analyzed data from nearly 15 000 patients with COVID-19 receiving four combinations of chloroquine, hydroxychloroquine, and antibiotics indicates the drug regimen may be doing more harm than good. 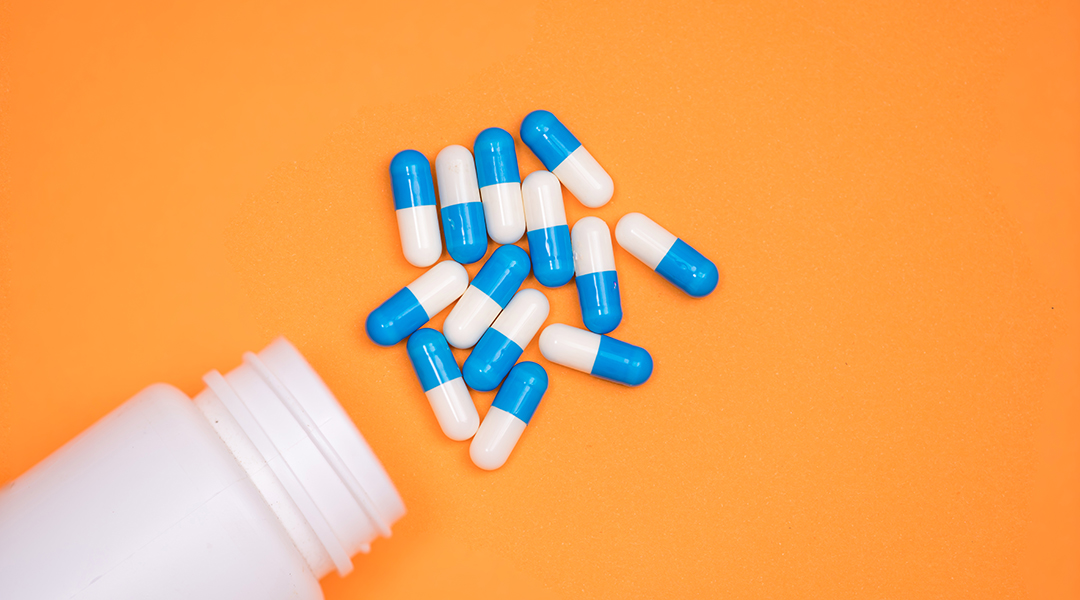 A large observational study which analyzed nearly 15 000 patients with COVID-19 and 81 000 controls, suggests that treatment with the antimalarial drug chloroquine, or its analogue hydroxychloroquine, offers no benefit to patients. In fact, the study, recently published in The Lancet, found that “treatment with these medications among patients with COVID-19, either alone or in combination with macrolide antibiotics, was linked to an increased risk of serious heart rhythm complications in these patients”.

Chloroquine has been used for decades to prevent and treat malaria, and its analogue, hydroxychloroquine is prescribed to treat a number of other autoimmune disorders such as lupus and arthritis.

However, these two drugs were thrust into the limelight at the end of February when studies were published stating that they inhibited the SARS-CoV-2 virus in monkey cells in the lab. Hype surrounding the drugs was further stirred when a White House briefing touted them as potential “game changers”, and at the end of March, the US Food and Drug Administration issued emergency authorization to prescribe the drugs to hospitalized adolescent and adult patients unable to participate in clinical trials.

But experts have been skeptical as the drugs have been yielding mixed results in small clinical trials, and in recent months, healthcare officials around the world, including the WHO, have also been concerned by reports of individuals self-medicating and causing themselves serious harm.

“Several countries have advocated use of chloroquine and hydroxychloroquine, either alone or in combination, as potential treatments for COVID-19,” said Professor Frank Ruschitzka, director of the Heart Center at University Hospital Zurich who co-authored the Lancet study. “Justification for repurposing these medicines in this way is based on a small number of anecdotal experiences that suggest they may have beneficial effects for people infected with the SARS-CoV-2 virus. However, previous small-scale studies have failed to identify robust evidence of a benefit and larger, randomized controlled trials are not yet completed. However, we now know from our study that the chance that these medications improve outcomes in COVID-19 is quite low.”

Now it seems the current study has brought statistically relevant data to light. “This is the first large scale study to find statistically robust evidence that treatment with chloroquine or hydroxychloroquine does not benefit patients with COVID-19,” said Professor Mandeep Mehra, lead author of the study and Executive Director of the Brigham and Women’s Hospital Center for Advanced Heart Disease in Boston, USA. “Instead, our findings suggest it may be associated with an increased risk of serious heart problems and increased risk of death. Randomized clinical trials are essential to confirm any harms or benefits associated with these agents. In the meantime, we suggest these drugs should not be used as treatments for COVID-19 outside of clinical trials.”

However, the authors stress that this is not to say that patients prescribed the drugs to treat other conditions should refrain from taking their medication, as both drugs have a long history of good safety profiles for specific conditions. Their antiviral effects observed in laboratory tests are what promoted their potential use as a desperate treatment for COVID-19.

In the study, Mehra and his team analyzed data from 96 032 patients hospitalized between December 20, 2019 and April 14, 2020 with laboratory-confirmed SARS-CoV-2 infection from 671 hospitals in the US. The team compared outcomes from patients treated with chloroquine alone (1868), hydroxychloroquine alone (3016), chloroquine in combination with a macrolide antibiotic (3783), or hydroxychloroquine with a macrolide (6221). Patients from these four groups were compared with the remaining control group of 81 144 patients.

At the end of the study period, results showed that one in 11 patients (9.3%) from the control group — no treatment — had died in hospital.

After correcting for factors that would affect differences in rate of mortality, including age, race, body mass index, and underlying health conditions such as heart disease, lung disease, and diabetes, the researchers found the drug regimens were actually associated with an increased risk of death.

Of those treated with chloroquine or hydroxychloroquine alone, around one in six patients had died (16.4%, 307/1868 chloroquine and 18.0%, 543/3016 hydroxychloroquine). When the drugs were used in combination with a macrolide, the death rate rose to more than one in five for chloroquine (22.2%, 839/3783) and almost one in four for hydroxychloroquine (23.8%, 1479/6221). Serious cardiac arrhythmias, which cause the lower chamber of the heart to beat rapidly and irregularly, were found to be more common in the groups receiving either of the four treatment regimens — although it is not possible to conclusively infer cause and effect between treatment with these medications and the onset of heart arrhythmias.

While these observational results are significant, the authors stress that randomized clinical trials will be required before any conclusion can be reached regarding benefit or harm of these agents in COVID-19 patients. “It is not possible to exclude the possibility that other, unmeasured factors were responsible for the apparent link between treatment with these drugs and the decrease in patient survival because such is the design of observational studies, and randomized trials are urgently needed,” said the authors.

How do mutations help SARS-CoV-2 escape our antibodies?
What we can learn from the social nature of COVID-19 and climate change?
NIH clinical trial of investigational vaccine for COVID-19 begins
Health and economy should be equally important for controlling COVID-19