NIH clinical trial tests a new vaccine for COVID-19 in humans. While still in early stages, the team hopes to make it available as soon as possible. 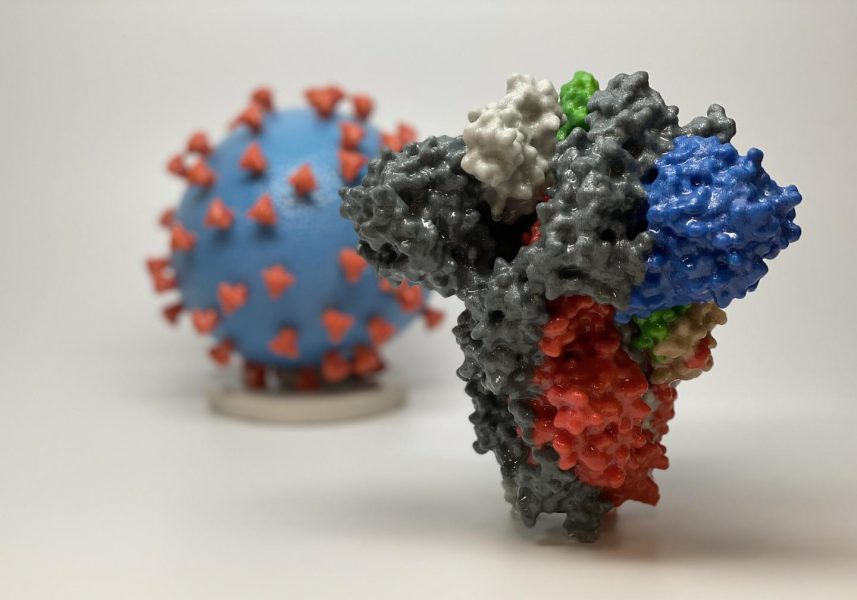 With an increasing number of cases spreading around the world and studies indicating that a large portion are going undetected, likely because they are not severely symptomatic in addition to inadequate testing being carried out in some countries, establishing a global set of standards for identifying infected patients and creating treatment options is crucially important in safeguarding people against the virus.

Caused by the severe acute respiratory syndrome coronavirus 2 (SARS‐CoV‐2), COVID-19 is characterized by mild to severe respiratory symptoms, such as cough and shortness of breath, as well as fever and occasional gastrointestinal symptoms.

According to a NIH press release, the study is evaluating different doses of the experimental vaccine for safety and its ability to induce an immune response in participants. This is the first of multiple steps in the clinical trial process for evaluating the potential benefit of the vaccine.

“Finding a safe and effective vaccine to prevent infection with SARS-CoV-2 is an urgent public health priority,” said Anthony Fauci, M.D., Director of the National Institute of Allergy and Infectious Diseases (NIAID), in the same press release. “This Phase 1 study, launched in record speed, is an important first step toward achieving that goal.”

The development of mRNA-1273 is based on prior research conducted on viruses of the coronavirus family, namely severe acute respiratory syndrome-related coronavirus (SARS) and Middle East Respiratory Syndrome (MERS). The current virus, SARS-CoV-2, was named in February 2020 due to its close relationship to SARS, which caused an epidemic in 2002 when it infected 8,098 people worldwide and resulted in 774 deaths.

Similar to other coronaviruses, SARS-CoV-2 contains a large spike protein, which it uses to bind to host cells and then gain entry through the cell membrane. Scientists at NIAID’s Vaccine Research Center (VRC) and biotech company, Moderna, were already working on an investigational MERS vaccine targeting the spike, which they were able to repurpose for the current pandemic.

The new vaccine was created with a messenger RNA (mRNA) genetic platform, which has been used extensively over the last two decades to create inactive versions of viruses to mimic infection and trigger the body’s own defense systems to produce antibodies to stave off a real (and potentially life-threatening) infection. RNA-based vaccines are safe and relatively easy to develop, and clinical trials have shown that their protective effects are long lasting.

Using the genomic sequence of SARS-CoV-2, the NIH group was able to create a protein spike mimic that they hoped would trigger an immune response to fight off infection. So far, the mRNA-1273 vaccine has shown promise in animal models, and this is the first trial to examine it in humans.

While the team is hopeful that mRNA-1273 will save the lives of countless people, this is the first of multiple steps in the clinical trial process for evaluating the potential benefit and, most importantly, safety of the vaccine.

While biotech companies around the world, such as VRC and Moderna, scramble to develop a vaccine, researchers predict that the earliest one will become available is likely sometime next year. In the meantime, heightened awareness of the outbreak, increased use of personal protective measures, and travel restrictions will help reduce the overall force of infection.

Broad-spectrum antivirals made from polymers
Can the pneumonia vaccine protect against COVID-19?
Biomaterial-based COVID-19 vaccine shows adaptive immunity in mice
The first COVID-19 vaccines are here, but challenges remain