Researchers provide evidence for the effectiveness of isolation and quarantine measures in minimizing the spread of COVID-19. 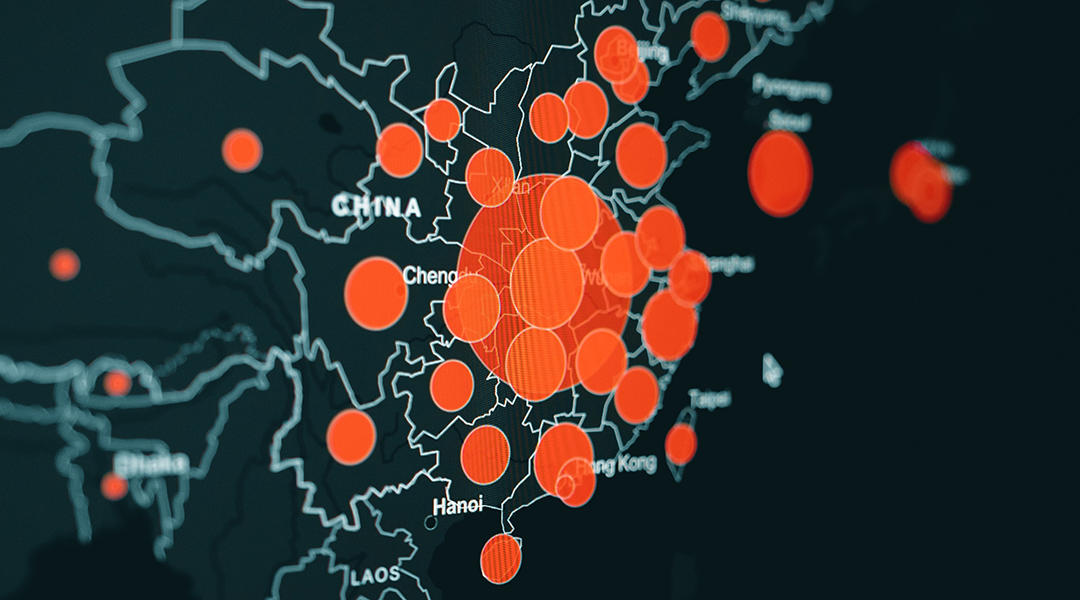 A new study published in The Lancett Infectious Diseases models the combined effects of physical distancing, isolation of infected individuals and their family, as well as school and workplace closures on controlling the spread of SARS-CoV-2. The simulation was carried out using Singapore as a model city, which as of March 25 has reported almost 600 cases with 80% of cases imported.

SARS-CoV-2 has been confirmed in 81 countries and territories around the world, and while governments struggle to control the virus’ spread and its detrimental societal and economic effects, actually defining which measures work and which do not will help “flatten the curve” sooner rather than later. This becomes even more pressing as some countries contemplate the risk vs. benefit of reducing quarantine measures to bring economies back online before a saddle point in the number of new infections has been reached.

In the current study, researchers developed an “agent-based influenza simulation model, which accounts for demography, host movement, and social contact rates in workplaces, schools, and homes to estimate the likelihood of human-to-human transmission of SARS-CoV-2 should local containment fail.”

The simulation was used on a “synthetic population” generated using 2010 census data, and was run for 80 days to investigate the early stages of the epidemic, with the researchers seeding 100 random local cases within their population.

The model was used to run five scenarios: the first assumed no intervention for baseline measurement and the others were intervention scenarios (different combinations of quarantine, physical distancing, school and work closures, etc.) at different R0 values — a mathematical term, pronounced “R naught,” that indicates how contagious an infectious disease is — chosen based on analyses of data from people with COVID-19 in Wuhan, China.

The team found that at relatively low R0 values (R0 = 1.5), the combined approach was by far the most effective, reducing the number of infections by 99.3% compared to baseline, and could hypothetically prevent a national outbreak.

However, at higher values (R0 = 2.0–2.5), which are considered more likely applicable to the current outbreak, prevention becomes more challenging and transmission will, unfortunately, still occur. For R0 = 2.0, the combined approach scenario still reported a reduction of 93% of cases when compared to baseline, and a reduction of 78.2% for R0 = 2.5.

They also noted that the preventative effect of these interventions becomes considerably compromised with higher numbers of asymptomatic carriers, even at low R0 values. “If the preventive effect of these interventions reduces considerably due to higher asymptomatic proportions, more pressure will be placed on the quarantining and treatment of infected individuals, which could become unfeasible when the number of infected individuals exceeds the capacity of healthcare facilities,” stated the authors in their study.

“These combined interventions should therefore be implemented rapidly upon confirmation of second-generation local transmission occurring within the resident population to suppress increases in national R0. At higher asymptomatic rates, public education and case management become increasingly important, with a need to develop vaccines and existing drug therapies.”