Trials need more people of color to generalize results to larger US population. 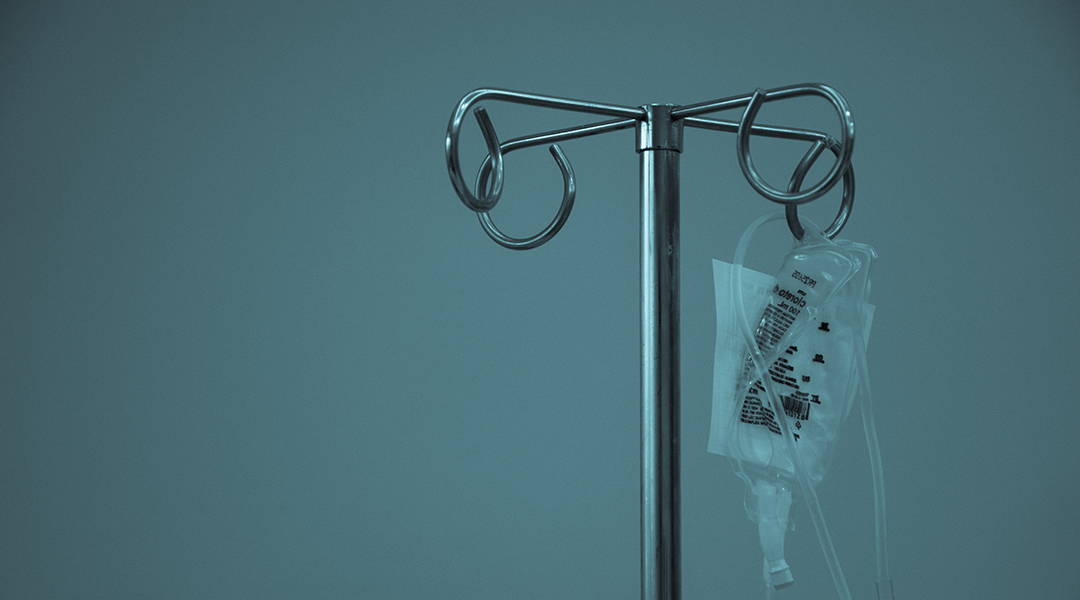 Despite disproportionately higher rates of COVID-19 infection, hospitalization and death among people of color, minority groups are significantly underrepresented in COVID-19 clinical trials, according to a new perspective authored by faculty from the University of Georgia and University of Colorado and pharmacists from Phoebe Putney Memorial Hospital in Albany.

Published by the New England Journal of Medicine, the article calls on government agencies, medical journals, funders of research, among others, to diversify study participants in order to be able to generalize results to the larger U.S. population. Lead author is Daniel Chastain, a clinical assistant professor of pharmacy at UGA’s Albany campus. Co-authors also include Sharmon Osae and Henry Young from the UGA College of Pharmacy and Joeanna Chastain from Phoebe.

In the nationally funded Adaptive COVID-19 Treatment Trial that is testing the efficacy of the antiviral remdesivir, Black Americans accounted for 20% of the total patient population. In the Gilead-funded clinical trial of the drug, only roughly one out of every 10 patients given remdesivir were Black. Latinx and Native Americans comprised 23% of the former trial and less than 1% of the latter.

“The overwhelming majority of the patients in both of those large clinical trials were Caucasians,” said Chastain. “Knowing that African Americans die at a higher rate than Caucasians, can I say that this medication will work in them as well? Yes, they enrolled a bunch of patients and yes they got these data out as fast as possible, but can we use this information to inform treatments in all patients?”

The remdesivir trials showed patients given the drug recovered from COVID-19 slightly faster than those who received placebos, but Black, Indigenous and people of color often experience more severe symptoms and complications from the disease. It remains undetermined whether they will respond as well to the medication.

“Why aren’t we putting up infrastructure for clinical trial sites in areas that were heavily hit by COVID?” Chastain said. “If we would’ve included Albany, those clinical trials would’ve been more diversified and would’ve been much more representative of what the coronavirus pandemic looks like in our area and throughout the U.S.”

Chastain previously co-authored a paper, published in the Journal of Hospital Medicine, urging health care providers to learn from medical mistakes made during previous disease outbreaks and to be more circumspect in using unproven and undertested treatments and therapies on patients.

“I think the hardest question to address is what’s the harm? I have no idea what the potential long-term complications of these treatments may be. We don’t know. That’s what makes me the most nervous going forward,” Chastain said. “We’re so prone and we’re taught that you always have to ‘do something,’ but sometimes doing something is the worst thing to do in that scenario.”

Press release provided by the University of Georgia