Disinfecting nanobots could be the key to preventing the failure of root canal fillings post-treatment. 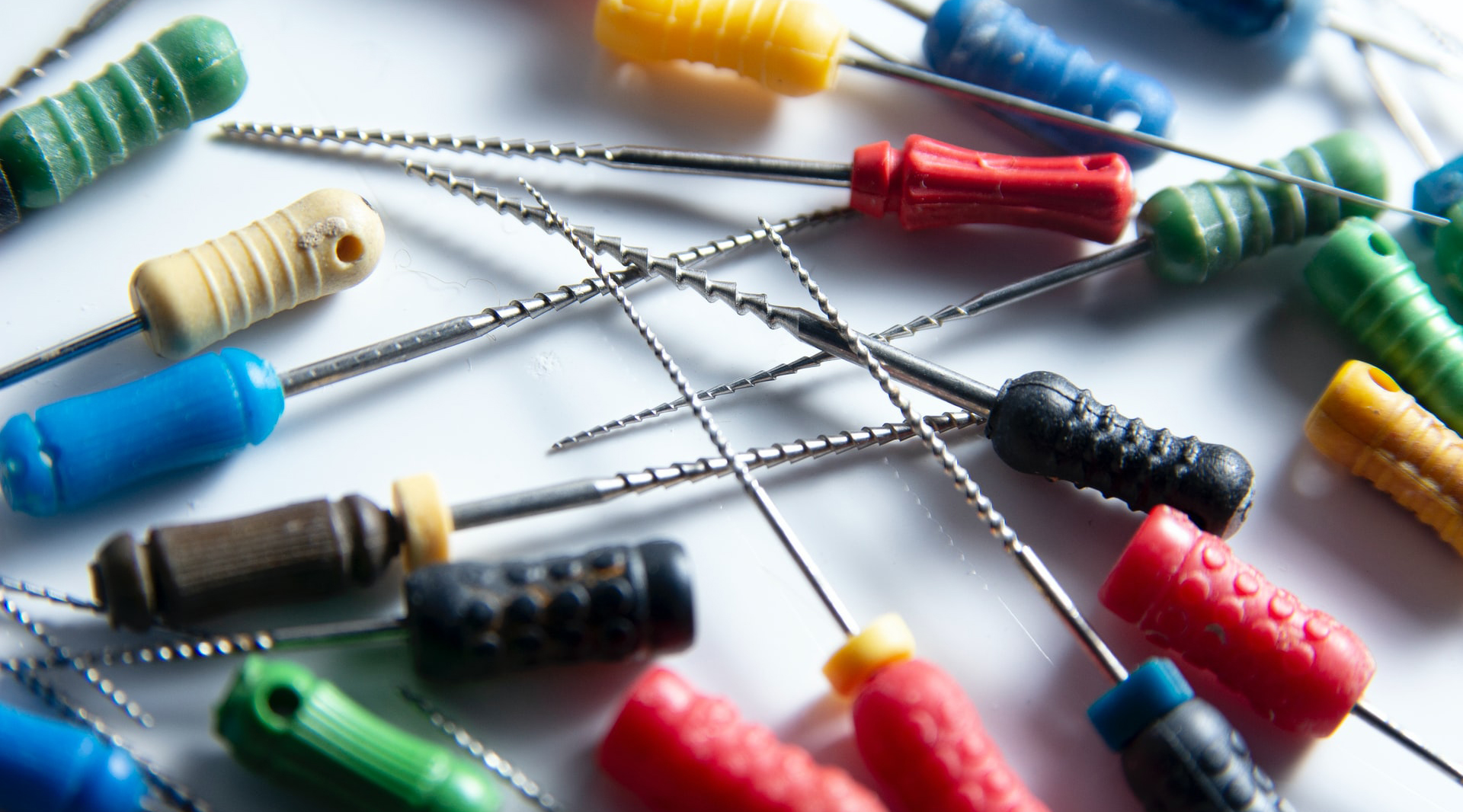 People who’ve had a root canal filling will know that it doesn’t rank high amongst the most comfortable and relaxing of dental procedures. But for millions of patients worldwide, one of the biggest problems with root canal treatments occurs outside the dental surgery, due to their relatively high failure rate post-treatment.

As well as potential breaking of the crown — as the tooth is somewhat weaker than it was before — a major problem that occurs after root canal treatment is bacterial infection, leading to decay of the tooth and “failure” of the root canal filling. Imagine, that tooth that gave you so much grief now has to come out, just when you thought all the trouble was over.

Such infections can arise from remnant bacteria deep within tiny tubules in the dentine — the calcified tissue between the enamel and pulp of the tooth that is exposed during the root canal procedure — which even with conventional methods, is hard to disinfect due to the complex and narrow geometry of these tubules.

But thanks to a team at the Indian Institute of Science (IISc), such post-treatment failures could be hugely mitigated thanks to the help of magnetically controlled, nano-sized robots, or nanobots.

Micro- and nanorobots are a burgeoning technology that have been studied for waste management solutions as well as for healthcare applications; their usage as antibacterial agents is well-known, and they can evade our body’s immune defenses. But few studies have looked at such nanobots in dentistry.

Publishing in Advanced Healthcare Materials, Ambarish Ghosh and his team at the Centre for Nanoscience and Engineering at the IISc developed nanobots which are small enough to fit through the dentinal tubules and reach the bacteria to kill it. These nanobots can be incorporated during the root canal treatment and controlled externally, allowing the dentist precise control when disinfecting the affected tooth.

“Our research involves using remotely controlled nanorobots that can be driven using innocuous low-intensity magnetic fields,” explained Debayan Dasgupta, a Ph.D. student at the time of the research, in an email. “It is much more efficient at maneuvering in hard-to-reach anatomies and can be retrieved back, unprecedented for any contemporary drug delivery technology.”

This proves to be much better than contemporary disinfection methods, as Shanmukh Peddi, dental surgeon and co-author in this study, explained: “To increase the depth of penetration of drugs, various other modalities have been implemented such as lasers and ultrasounds, but as the energy decays quickly these methods are inefficient at deeper levels of drug tissue penetration. So, current methods cannot treat deep-seated bacterial colonies that persist over time and cause complications post-treatment.”

Freshly extracted teeth from orthodontic patients were used in the study, making it an in vitro study rather than clinical trial, but the results are no less promising. As Dasgupta explained, “We demonstrated [an] established antibacterial efficacy of the nanorobots (swarm) against Enterococcus faecalis bacterium biofilms inside the human tooth, using the localized heat released from the nanobots through magnetic hyperthermia at tissues depths of 2000 microns, which is highest depth achieved by any other contemporary market technology.”

Peddi also stressed the importance of targeting this particular bacteria, since it is the most common cause of post-treatment infection and “a WHO priority bacteria due to its ability to become antibiotic-resistant. We use localized heat to kill these bacteria, thus eliminating the need for antibiotics.”

Furthermore, the nanobots are retrievable after use. They can simply be controlled to exit the dentinal tubules where they can be collected, a feature that is “unprecedented” according to Dasgupta.

With all the bacteria in the dentine tubules destroyed, dentists can be safe in the knowledge that the risk of post-treatment root canal failure is minimized. The next step would be to move away from in vitro studies, which the authors hope to do soon after setting up a start-up company together to collaborate with scientists at the IISc.

“[Our] next challenge involves organizing randomized controlled trials for in vivo animal studies,” said Peddi in an email, “and proving their efficacy in living systems, which will further pave the pathway for clinical translation. The startup is currently exploring other medical domains where this technology can be applied.”

Ghosh is also hopeful his team’s work can be the start of a generalized approach to “nanosurgery”, not just in the dental field. “We show nanobots [can be] manipulated inside human organs and fight deadly bacteria,” he said, adding that their work is “bringing into reality one of the long standing goals of modern nanotechnology.”