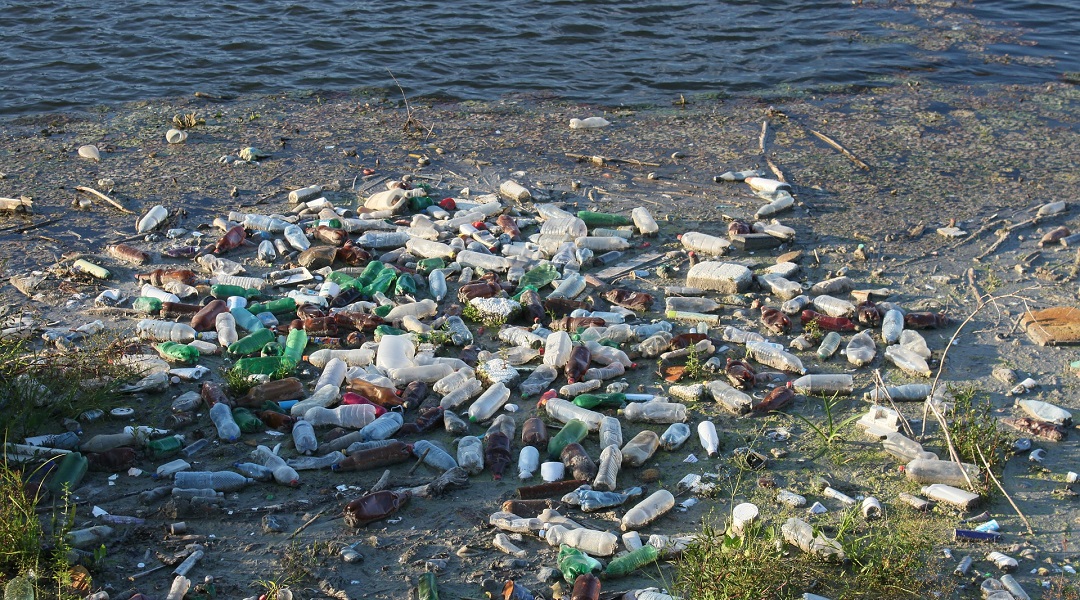 Every minute, a whole truck full of plastic waste ends up in the oceans somewhere in the world. Organizations like Ocean Clean-up and Parcific Garbage Screening have set themselves the goal of taking plastic from the oceans and recycling it – a herculean task. Both are currently concentrating on rivers so that the plastic does not reach the oceans in the first place.

A large part of the eight million tons of plastic that are dumped into the oceans each year are disposable products. To help prevent this, plastic straws, cutlery and other disposable plastic items are set to disappear from stores in the EU from mid 2021.

Disposable textiles do not decompose naturally

The use of disposable textiles for various cleaning purposes, such as surface disinfection and personal hygiene, has increased enormously in recent years. Some 14,000 wet wipes are used every second worldwide. Such wipes do not decompose naturally as they usually consist of modified-cellulose, polypropylene, as well as conditioners, perfumes, and cleaning agents.

This has led to a high concentration of macro- and micro-debris in water bodies, causing great environmental destruction and threatening ecosystems. Once in water, they can absorb and accumulate harmful substances and also enter the food chain. Unfortunately, there is still no solution or treatment for this emerging type of contamination.

A group of Czech researchers from the University of Chemistry and Technology in Prague led by Professor Martin Pumera took a closer look at the problem. They tested the capacity for self-propelled microrobots to destroy the disposable textiles with the aid of photocatalysis.

Photocatalysis refers to a process by which chemical reactions can be accelerated in the presence of light. Photochemistry is the driving force for various environmental applications, for example, air purification or water disinfection. It has also applied in filters to prevent spread of coronavirus.

The Czech team explored different materials for building light-activated microrobots, including UV, visible, and multiwavelength-responsive photocatalysts. Bismuth-based materials demonstrated a superior photocatalytic activity. The scientists decided to make the microrobots from bismuth and tungsten and showed that they can catalyze oxidative processes under light irradiation.

Swarming and oxidizing under illumination

“Cloths are complex materials and thus their degradation is highly challenging,” said Pumera. However, extensive tests revealed that these light-powered microrobots moved in swarms and were capable of actively oxidizing disposable textiles. They attacked both the intertwined network of textiles and their harmful ingredients.

In this study, Pumera and his team developed an environmentally friendly process to degrade solid waste through oxidative pathways using renewable energy sources. Now, the researchers are focused on extensions to the work. “We are looking into a variety of polymers which are disposed and ways the intelligent micromachines and nanorobots can degrade them” said Pumera.

One variety of polymer that is of particular interest is microplastics. Microplastics are small plastic particles with a diameter of less than five millimeters. In contrast to larger plastic parts, they cannot be easily fished out of the ocean. Pumera believes that using a variant of this technology it might one day be possible to remove microplastics and nanoplastics by autonomous light powered nanorobots in the sea.