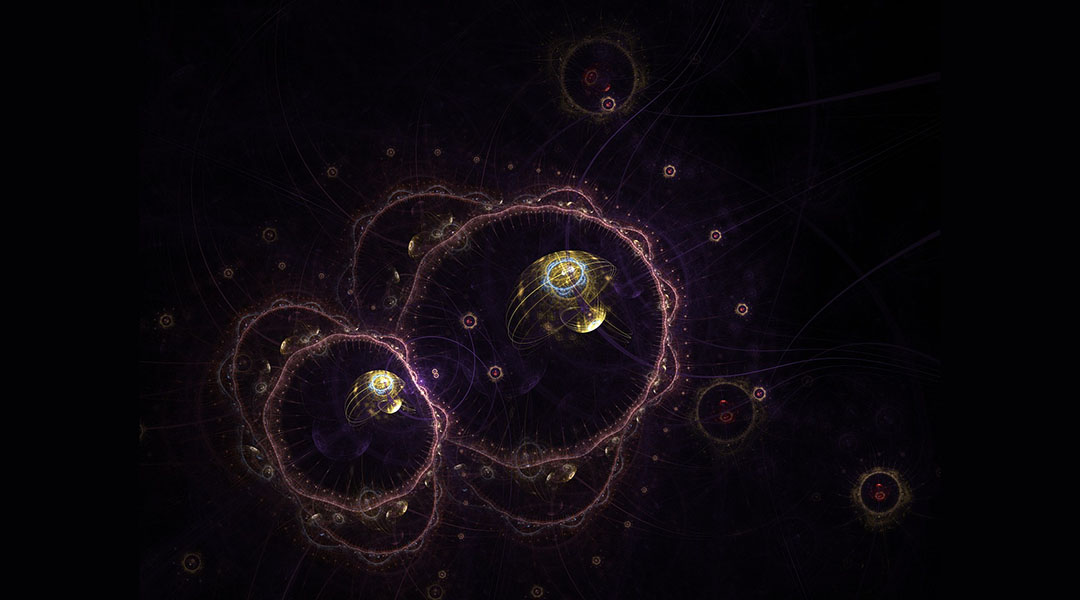 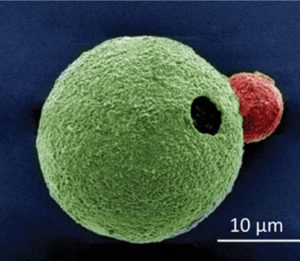 All biological functions are moderated by biomachines, such as proteins, which can perform the most complex of tasks to a high degree of precision. Inspired by nature, micro- and nanosized biomachines have emerged as the next advancement in therapeutic technologies, with groundbreaking applications in drug delivery, microsurgery, and detoxification.

Micro- and nanosized motors represent a crucial stepping-stone for the realization of versatile and functional artificial biomachines. Considerable research efforts have been spent toward the development of artificial motors and propulsion systems based on those found in various biomolecules and organisms.

In order to achieve the desired capabilities, artificial micro- and nanomotors must be compatible with their biological environments, which requires designing motors that can move easily through fluids of diverse composition to carry out a task at a specific location.

Among the different types of reported biocompatible micromotors, Mg‐based Janus micromotors offer distinct advantages for in vivo applications compared to their counterparts, owing to their autonomous propulsion in body fluids, their demonstrated cargo transport and release, as well as their transient biodegradability properties.

While these motors have been widely studied, their ability to manipulate, carry, and transport living cells has not yet been explored…

Researchers from the University of California San Diego have set out to address this challenge.

Current cell-based micromotors rely on either the intrinsic motility of living cells, such as bacteria, to transport a payload, or incorporate components of cells to improve biocompatibility and rely on a synthetic micromotor to facilitate motion. Live cell-based micromotors—wherein complete cells are combined with synthetic micro/nanoscale materials to create a living biohybrid micromotor—offer the potential to create biohybrid devices that possess new and improved capabilities.

In the current study, the research team proposed integrating a biocompatible, biodegradable artificial micromotor with a living cell.

Mg-based micromotors were combined with live macrophage (MΦ) cells to create a novel MΦ-Mg biohybrid motor system (Fig. 1). Macrophages were chosen for preliminary testing as they are not only involved in inflammatory and anti-infective processes, but play an important role in maintaining homeostasis. Thus, such biohybrids have extensive in vivo potential.

The new biohybrid micromotors were fabricated by coating Mg microparticles with titanium dioxide (TiO2) and a poly(l-lysine) layer, which was attached to the MΦ via electrostatic interactions.

The resulting hybrids were shown to possess rapid propulsion capabilities, reaching average speeds of up to 127.3 μm s–1. The viability and biological functionality of the MΦ was also maintained, as indicated through an endotoxin binding and neutralization study (Fig. 2).

Lipopolysaccharide (LPS) is a harmful endotoxin released from the membrane of Gram-negative bacteria and has been linked to the development of sepsis. Using the MΦ-Mg motors, the MΦ receptor was able to move rapidly through solution, “catching” the LPS at a higher rate than free MΦ.

This new biohybrid strategy represents an inspiring example of a biological technology that can be generalized to other types of cells for tailored applications with far reaching implications.

Devin Swiner: "At the heart of what I do, I want my science to help people"
Recyclable hydrogels for fast prototyping
Unraveling how the ear develops for future regenerative medicine strategies
Beyond Haber-Bosch: Non-Equilibrium Photocatalysis