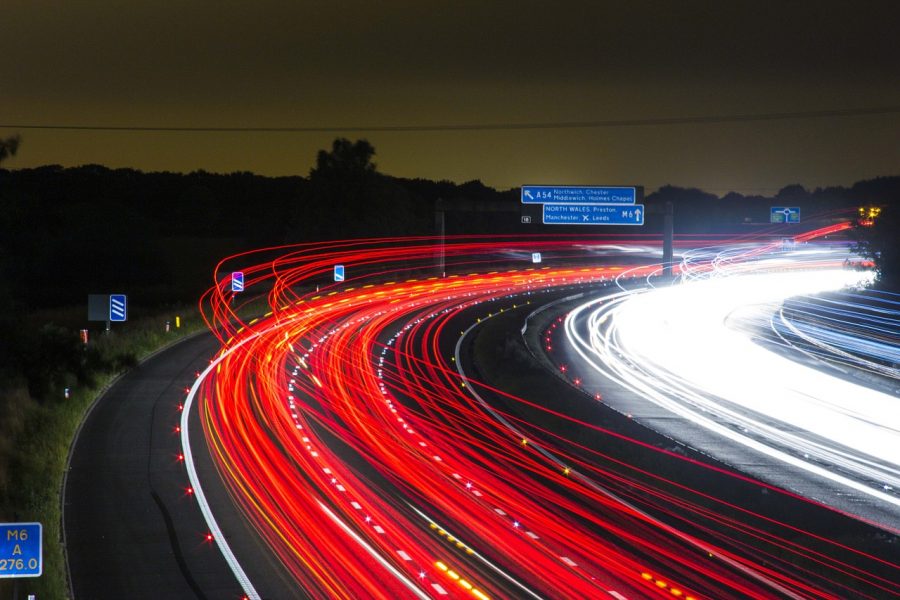 What major factors affect the use of lithium-based batteries in electric vehicles?

Energy density, cost, and safety are definitely the three major factors influencing the use of Li-ion batteries in EVs. The energy density (both volumetric and gravimetric) of the final battery pack—including packaging, separator, electrolyte and, most importantly, the cathode and anode materials—will affect the applicability of Li-ion batteries for EV use. This is particularly true in the case of volumetric energy density, due to the limited onboard space for placing the battery pack. By increasing the energy density metrics, range anxiety (the concern that the battery will not have sufficient charge to last the journey) among consumers can be reduced. Furthermore, the dependence of the energy density or range of the EV on the operating temperature is equally important. Another crucial parameter is the cost of the battery ($/kWh), which is highly dependent on the raw material use, and economies of scale.

Beyond these technical metrics, government policies will play an important role in the future of Li-ion technologies. Range anxiety can be reduced by an adequate charging infrastructure. The relatively high cost of the current Li-ion battery technology can be mitigated by government incentives, which are fortunately present throughout many countries. The safety of Li-ion technology, which has caused numerous reported EV fires, will also have an effect on the consumer’s desire to move over from internal combustion engines. Only by solving these problems in unison will Li-ion battery-powered EVs become more accepted into society.

Is lithium technology likely to be replaced by a competitor system?

In the short term, it is unlikely that Li-ion batteries will be replaced by anything that is not considered a part of the Li-ion battery platform (Li-ion intercalation-based electrochemistry). From the early days, the LiCoO2 cathode, commercialized in consumer electronics, has evolved into Ni–Mn–Co oxides with relatively similar chemistries, but with reduced cost due to a reduction in expensive Co content. The graphite anode has remained essentially unchanged except for the recent minor incorporation of Si to help boost the capacity. Ni-rich or Co-free cathodes are currently under development, in hopes of increasing the energy density and reducing the cost of Li-ion batteries. These evolutions are still within the bounds of a Li-ion battery system and will still work under the proven intercalation mechanism.

In the mid-term, solid-state batteries (with or without a Li-metal anode) might take center stage. The increased energy density and safety metrics are very attractive. An obvious competitor for powering EVs is the proton-exchange membrane H2 fuel cell. Although the high energy density and short refuel times are attractive, the infrastructure and safety issues associated with storing, transporting, and dispensing highly flammable compressed H2 gas is still far away. In addition to this key problem, the cost of fuel cell vehicles is also a major problem, limiting their competitiveness against Li-ion battery-powered EVs. Na-ion technology offers cost advantages due to the higher natural abundance of Na in the Earth’s crust, but will likely be confined to applications in grid storage due to its lower energy density.

In the long term, other more ambitious systems such as Li-S or Li-O2 (or even Li-air) might be able to reach commercial relevancy. Only time will tell.

Can you comment on the recyclability of lithium-based EV batteries?

Some companies have already begun to refurbish spent EV batteries as cheap grid storage battery units due to the decreased performance demands of grid storage. In terms of recycling down to reusing the raw materials, much of the current cost stems from the lack of consistency between the packaging of different battery/EV manufacturers (likely to be standardized in the future) and the separation processes. In principle, there is no reason why Li-ion batteries cannot be recycled. All the chemistry and chemical engineering processes are there. The innovation lies in achieving it in a profitable manner. The recently established ReCell R&D center here at the Argonne National Laboratories is a DOE-launched effort with an exact focus on the recycling of Li-ion batteries in a profitable manner. We are confident that significant progress will be made in the near future.

Don’t miss the opinions of top researchers on the current challenges in their fields: