Computational electromagnetics: Know your tools for they shape our future

Clarifying some of the misconceptions, limitations, and capabilities of CEM modelling to help researchers find the right tools for their needs. 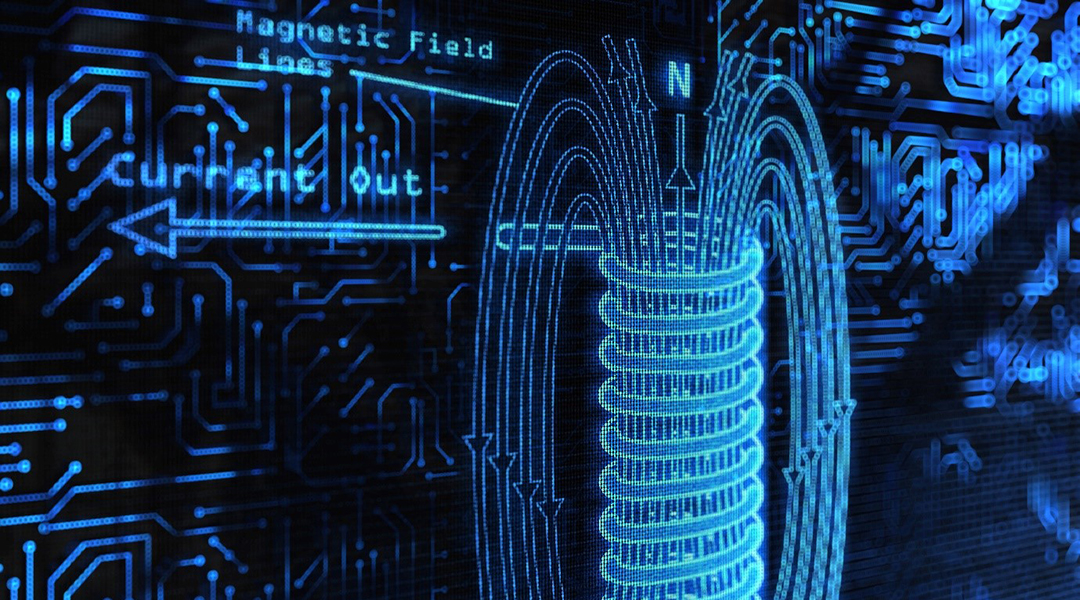 “From a long view of the history of mankind – seen from, say, ten thousand years from now – there can be little doubt that the most significant event of the 19th century will be judged as Maxwell’s discovery of the laws of electrodynamics.” With these words, the 1965 Nobel laureate in Physics, Richard Feynman, paid tribute to the scientific work of James Clerk Maxwell.

In his 1865 paper, “A Dynamical Theory of the Electromagnetic Field”, Maxwell published a set of equations demonstrating that magnetism, electricity, and light are different manifestations of the same fundamental laws. His scientific work alone undeniably makes him one of the fathers of modern physics.

Since their dissemination, Maxwell’s pioneering and exceptional discoveries in electromagnetism have paved the way for innumerous inventions — such as the radio, television, radar, communications, and the internet, just to name a few — that have changed the world forever. His intuitions and work have never ceased to originate and mold new discoveries which constantly shape every aspect of our daily lives.

Today, as computers have become more efficient in crunching big data and handling complex algorithm, computational electromagnetics (CEM) plays a vital role in the development and implementation of numerical methods and techniques for modelling problems in electromagnetics. In addition, the demand for improved accuracy, speed, and efficiency is keeping this domain of study evergreen with regular updates.

Nevertheless, despite the technological advances in the field, selecting the right tool in CEM still remains an “art”; there is a gap between current practitioners’ knowledge and know-how about different tools and the state-of-the-art developments. Indeed, there are only a few mainstream methods dominating the R&D “market”. This is mostly due to three reasons: ease of use, availability of different modelling features, and lack of knowledge or misconceptions about capabilities of other tools. Whilst the first two are “acceptable” reasons to choose one tool over the other, the last reasoning is unjustified, reflecting a poor judgement on the part of the practitioners mainly due to the lack of knowledge and training about the recent developments.

Hence, in an effort to guide interested applied physicists and engineers to the fascinating and only apparently puzzling world of CEM, a perspective article “Are you using the right tools in computational electromagnetics?” aims to clarify some of the misconceptions, discuss limits and capabilities of some of the popular electromagnetics modelling tools, and provide a few practical tips so that the user can make informed decisions while choosing appropriate tools for their applications.

Learning the recent trends and developments in CEM helps in many ways. For example, advanced CEM tools help design engineers in speeding up the design process, hence leading to successful prototypes, reducing trial and error costs, improving efficiency, fine-tuning performance, to name but a few.

Modelling is a bridge between theory and experiment. Choosing the right CEM tool for a specific application needs proper training. Certain phenomena are better explained by looking at how they evolve over a period of time (also known as time-domain modelling) as in the case of electromagnetic wave propagation from a horn antenna Fig. (b).

Sometimes, it is more interesting to see how much of a phenomenon lies in certain frequency or range of frequencies (frequency-domain modelling). These two modelling techniques have their unique strengths and weaknesses. One should learn to understand and explore relationships between these two modelling types, for they help in revealing different aspects of the underlying physics as seen from different viewpoints (see for example, Fig. (c))

Modern applications and devices are increasingly complex in their working mechanisms, material composition, and operating conditions. To be able to design more compact, robust, efficient, and cost‐effective products and applications, one must understand the interplay between various physical phenomena (multiphysics) operating at different scales (multiscale) simultaneously within the same model.

As an example for multiscale phenomena, consider the design of artificial (meta)materials with unique properties that can bend an incident electromagnetic wave. Such materials can be used to hide objects – known as cloaking – from incident electromagnetic waves. To design these metamaterials, we need to spatially vary the refractive index inside the material to alter the light propagation pathways. In such applications, we study the macroscopic control of physical phenomena due to microscopic interactions.

CEM tools used to model such problems should hence be capable of operating at different spatial scales. In addition, multiscale designs should be capable of modelling components with feature-dimensions varying by several orders. For example, in high frequency (microwave or optical) antenna modelling problems as shown in Fig (a), we have certain parts of the model with cell-dimensions 100 times smaller than those in other parts. The choice of cell-dimensions depends on the underling physics or physical phenomena we are trying to capture in the CEM simulation. To accurately, resource-efficiently (time and memory), and elegantly model such applications, we need CEM tools with multiscale modelling capabilities.

Multiphysics capabilities, on the other hand, deal with different underlying physical phenomena acting simultaneously within an application or device. For example, in the design of some optoelectronic semiconductor devices we deal with coupled thermal-electric network models and energy-transport equations. Several biomedical applications involve coupled interaction of thermodynamic, thermoelectric, and electromagnetic phenomena.

The recent breakthroughs in materials science and engineering, (nano)fabrication techniques, and 3D printing are rapidly contributing to advanced applications, which demand equally advanced CEM tools for rapid and reliable modelling and virtual prototyping.

Developments in CEM will always be a work-in-progress. Powered by various tools, we are entering new frontiers of research that open new set of challenges and opportunities every day. One thing is sure: we will always be amazed how the science we know today and will discover tomorrow, will always elegantly comply to the enchanting equations of Maxwell.