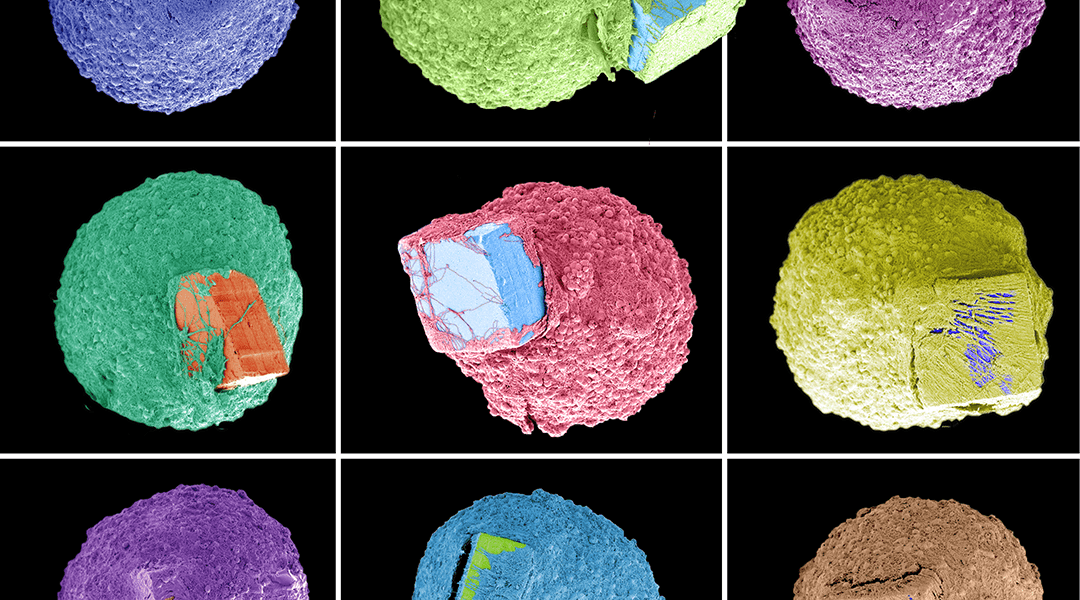 3D neural cell assemblies, or brain organoids, are a rapidly growing and emerging technology that promises to revolutionize our understanding of brain development and disease. These in vivo cultures of neurons can range from self-standing cell aggregates, or spheroids, up to more complex and larger brain organoids.

Although cultured in a lab, these cell assemblies are a step up from conventional 2D cell cultures as the 3D nature of these assemblies can better mimic the complexity of an in vivo neural network found in the brain.

However, as with all burgeoning technologies, growing these 3D cultures is not without limitations. On the one hand, as 3D models reach a critical size, the diffusion of oxygen and nutrients to the whole model becomes increasingly hindered, and can lead to a necrotic, or dead, core in the organoid. On the other hand, current biosensing technologies still fall short in being able to monitor neural activity in individual models.

Now, a team of researchers at the Italian Institute of Technology (IIT) have taken a step to overcome these drawbacks by developing a promising new approach comprising of self-standing biosensing microdevices capable of achieving seamless tissue integration during the cell growth of neural spheroids derived from embryonic mouse cortical cells. This work has been recently published in Advanced Biosystems.

Luca Berdondini is the lead investigator at the NetS3 lab at the IIT, whose aim is to develop fully functional and integrated microdevices for the use in monitoring neural signalling. Conventional neural technologies tend to miss the recording of a large number of single-neurons simultaneously, and Berdondini’s team aims to overcome this bottleneck in the field.

Their silicon (Si) chip on which the spheroids are cultured is tiny — just 100 × 100 × 50 µm3 — but with specialized fabrication techniques, they nevertheless are sophisticated enough to control the growth of neural tissue during culture. Furthermore, surface modification of the Si chips was also done to see how this affects cell adhesion. The chips were coated with either Matrigel, poly-D-lysine (PDL), or poly-DL-ornithine (PDLO), as well as a chip without a chemical coating.

Uncoated chips didn’t promote cell adhesion well, whereas Matrigel allowed the chip to remain on the outside of the spheroid, and PDL and PDLO both promoted encapsulation of the chip by the spheroid. This is highlighted in the image below.

Furthermore, none of the chips affected the growth of neural tissue, as inferred from the control spheroid which was grown without the presence of a chip. This points toward a fabrication process that is biocompatible and stable.

The authors hope to take this work further by next evaluating their microdevices alongside circuit design on the devices, as well as hoping to next grow spheroids from human-derived neurons. Together, these results and the next would demonstrate the feasibility of this new generation of 3D brain tissue models with integrated biosensing devices on the microscale.