What would it mean for two particles to become gravitationally entangled? 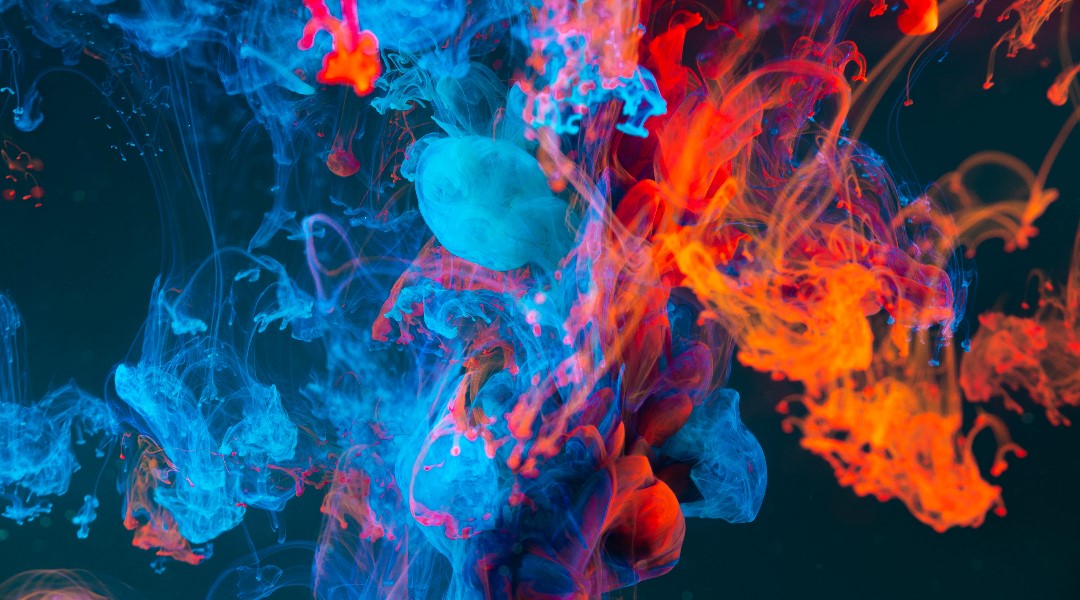 Since the 1920s, we have known that the classical description of Nature given by Newtonian mechanics, Maxwell’s electromagnetism and Einstein’s gravity is not entirely correct, and on a microscopic scale certain quantum phenomena and effects occur. Many of them seem absolutely bizarre and counterintuitive, but their existence has been firmly established experimentally, confirming the correctness of quantum mechanics.

One of the most fundamental laws of quantum theory is a principle of superposition, which claims that a particle can be in a combination of different states. For example, it can move simultaneously along two separate trajectories. This explains the result of the famous double-slit experiment: when an electron travels through two slits in a screen at the same time, an interference pattern is formed on the plate behind it, as happens if a screen gets hit by a wave — electromagnetic, water or any other.

Another seemingly impossible phenomenon in the quantum realm is entanglement. This term refers to the fact that if two or more particles once interacted, they retain information about each other, and about this interaction, even if they become separated by an arbitrarily large distance. What’s even more incredible is that manipulating the state of one particle should instantly change the state of the others — Albert Einstein called this “spooky action at a distance”.

This problem is important and difficult because, despite all the efforts made, scientists still have not been able to find a quantum description of gravity, leaving its role in quantum effects mysterious.

“How to reconcile quantum mechanics with general relativity into a coherent framework is a longstanding problem in fundamental physics,” explained Rostom in an e-mail. “Many physicists believe that having a quantum theory of gravity will have a profound effect on our knowledge about the origin of the Universe and the notion of spacetime in general relativity.”

In his article published in Progress of Physics, Rostom considered an experimental setup that is in some respects similar to the double-slit experiment, but more complex. In this thought experiment, there are two particles, each moving along two paths simultaneously, interacting gravitationally at some point in their journey.

The physicist derived the observable interference pattern assuming a particular description for how gravity would induce entanglement between the two particles. He relied on the fact that classically, the gravitational attraction of two masses is very similar to the electromagnetic interaction of two charges, whose quantum properties are well understood.

The researcher suggested that gravity induces entanglement analogously, and that the mathematical description of this effect is almost identical. If his description of gravitational entanglement is correct, the actual experiment would produce the picture he deduced. If the experiment gave a different result, then this would mean that gravitational entanglement is more subtle, and further theoretical studies of quantum gravity are needed.

Rostom thinks that it would even be possible to test his conclusions doing simpler experiments, because there are certain phenomena in Nature that mimic the gravitational interaction of particles.

“For experimental testing of the paper’s results, a quantum simulation is enough,” claimed Rostom. “In such a simulation, we can replace the microscale particles by photons, and the gravitational interaction by the optical Kerr effect and perform an interferometric [study] of the entanglement.”

The author believes that the gravitational entanglement he studied may have not only theoretical value, but also many practical applications: it could be useful in testing fundamental quantum mechanical effects, such as nonlocality, that is an interaction of spatially separated objects, in increasing the efficiency in quantum cryptography, in studying complete and perfect quantum teleportation and in many other areas of science and technology.

As for the future prospects for the theoretical work, the physicist argues that a modification of the general relativistic description of spacetime to include the quantum mechanical effect he studied, would mark a step towards the development of a fully-fledged theory of quantum gravity.