Teleportation is possible, it just depends on scale

Using the principles of quantum mechanics, scientists are unlocking incredible computing powers one experiment at a time. 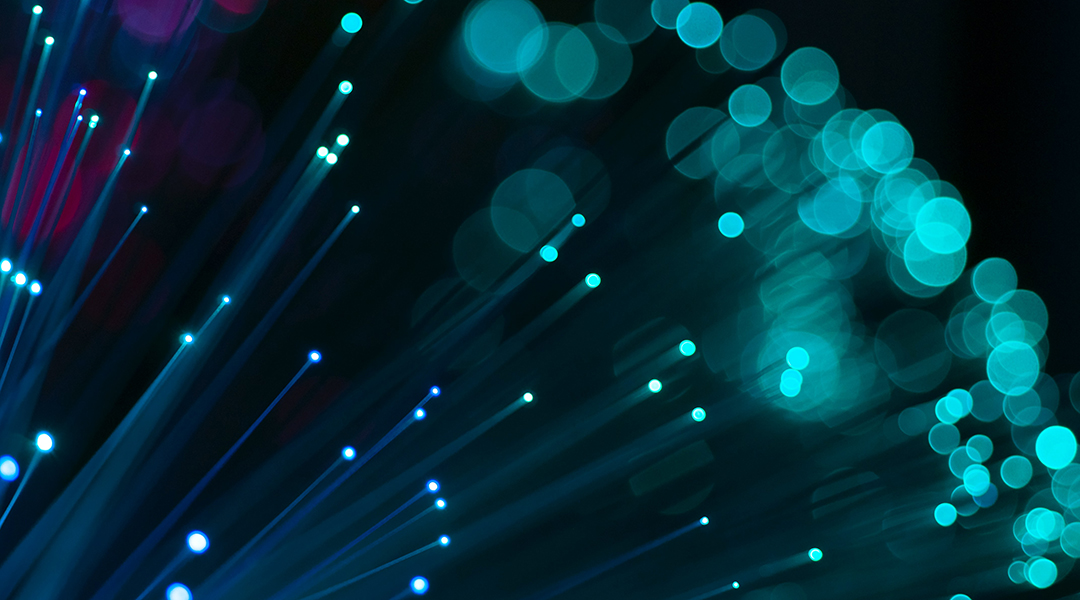 Imagine being able to disappear from one place and then reappear in the exact same condition at another location. You could visit your favorite bakery in Paris for breakfast, spend the afternoon on a beach in Thailand, and — why relegate yourself to Earth? — beam yourself up to the moon before going home to your dinner. The idea of teleportation is fascinating and prevalent in science fiction, with Star Trek’s “Beam me up, Scotty” catchphrase immediately coming to mind.

While seemingly unattainable, it is not actually impossible according to the laws of physics … it just depends on scale.

The bizarre properties of subatomic particles

In 1993, a group of six international scientists discussed the idea that teleportation is possible on the subatomic level, and demonstrated the transportation of systems such as single photons, coherent light fields, nuclear spins, and trapped ions. While perhaps disappointing for the avid traveler, quantum teleportation cannot be applied to matter, but could be revolutionary in transporting information and in the creation of quantum computers; perhaps — according to some experts — even leading to a quantum internet in which the limitations of current networks are overcome with improved privacy, security, and computational capabilities.

Prior to this, scientists believed that perfect teleportation was not possible even on the subatomic scale as it violated the uncertainty principle in quantum mechanics. In simple terms, this principle states that the more accurately an object is measured or observed, the more it is disturbed by the process of measuring it. This means that it would be impossible to make a perfect replica because we cannot accurately measure the original without changing its quantum state.

But in 1993, the team of scientists found a way around this in the form of a paradoxical feature of quantum mechanics called the Einstein-Podolsky-Rosen (EPR) effect. First put forth in a paper in 1935 by Einstein and his post-doctoral researchers, the thought experiment behind EPR describes a phenomenon known as “quantum entanglement”, in which the quantum states of two or more entangled objects, such as a pair of photons, have the same state even when separated by great distances. Changing the state of one of these objects simultaneously changes the state of the other even when their is no physical connection. This phenomenon was famously dubbed “spooky action at a distance” by Einstein.

The role of quantum entanglement

Scientists are only beginning to understand the mysteries of entanglement and how it makes quantum teleportation possible. In brief, one could “scan” an object to be teleported and supplement the missing information about that object (that arises as a result of the uncertainty principle) using information from a pair of entangled partners. The process would involve three particles in which one particle “teleports” its state to two distant entangled particles. Scientists call this teleportation in the sense that a particle with a particular set of properties disappears at one location and one with the exact same properties appears somewhere else.

Entanglement provides the means of sending qubits of information — the quantum version of a binary bit; a basic unit of information — without any physical contact. Individual atoms or particles could replace transistors, vastly expanding our computing powers and capabilities. As opposed to binary computers, which operate in basic units of information represented by 1s and 0s, qubits can exist as a “1” or “0” simultaneously through the principle of superposition. This simple attribute allows a quantum computer to store greater amounts of data and quickly reason through complex problems or computing tasks by simultaneously exploring multiple pathways and choosing the most efficient one.

This, coupled with entanglement and a principle called the no-cloning theorem, which forbids the identical copying of unknown quantum states, will forever and completely change the way in which we store, transfer, and encrypt data. Though we are still quite a way away from realizing a true quantum age, researchers are making some impressive strides and getting us ever closer, one experiment at a time.

Entanglement in the “real” world

Perhaps the most memorable occurred in 2017 when a team of Chinese researchers teleported information to the orbiting Micuis satelite and back, demonstrating “the first quantum teleportation of independent single-photon qubits from a ground observatory to a low Earth orbit satellite … with a distance up to 1400 km”.

Prior to this, teleportation experiments had only been demonstrated between locations that were limited to a distance on the order of 100 kilometers. However, to realize a global-scale quantum internet, the team proposed exploiting “space-based links” to connect two remote points on the Earth, which would reduce what they called “channel loss” (essentially signal loss) because most of the photons’ propagation path is in empty space. The team also demonstrated advancements in their data transmission abilities at greater distances and with better encryption.

More recently, researchers extended entanglement to electrons by making qubits from individual electrons. This in particular has been challenging compared to using photons — which naturally propagate over large distances — because electrons are confined in space. These types of studies pave the way to explore quantum teleportation in all spin states of matter.

All of this is part of what researchers call “the second quantum revolution”, which follows the initial discovery of the quantum world and its seemingly bizarre principles in the 20th century by key players such as Heisenberg, Schrödinger, and Einstein.

It’s exciting to see this field developing from infancy. Similar to the way in which we scoff at the first room-sized computers unveiled in the 1950s, we may one day look at our current binary computers in the same way. Although we are still far off from this new world built on the mind-bending principles of quantum mechanics, we are on the verge of unlocking incredible new capabilities that will provide endless possibilities.