The photoelectronic characteristics of high-performance phototransistors based on single-crystalline n-hannel organic nanowires are studied. 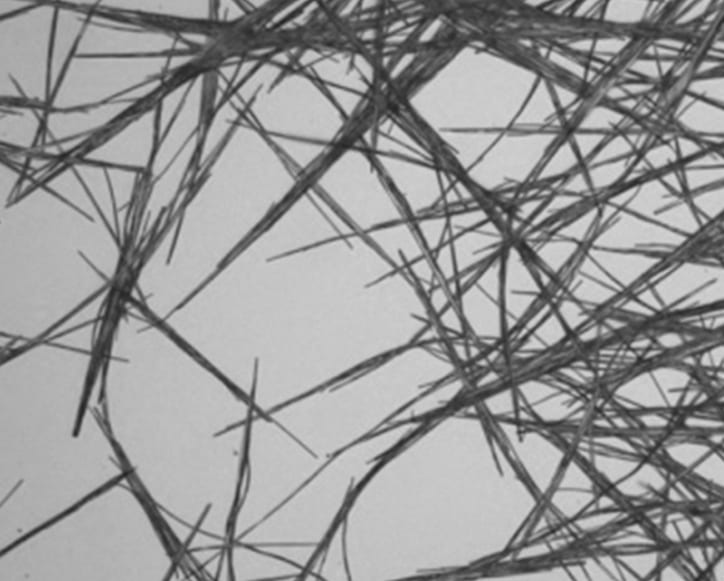 The development of organic phototransistors (OPTs) based on single-crystalline n-channel nanowires (NWs) that are in turn based on organic semiconductors is highly desirable for bottom-up fabrication of complementary photoelectronic circuits, providing high operational stability, easy control of photoswitching voltages, a high photosensitivity, and good responsivity. To date, however, the literature has focused on thin-film OPTs, and single-crystalline NW OPTs have received much less attention.

Prof. Joon Hak Oh and Hojeong Yu, working at UNIST in Ulsan, South Korea, together with Zhenan Bao at Stanford University, USA, have worked on organic single-crystalline NW OPTs fabricated using N,N’-bis(2-phenylethyl)-perylene-3,4:9,10-tetracarboxylic diimide, which is an example of a high-performance n-channel organic semiconductor, as the photoactive layer.

The researchers observed a highly sensitive and reproducible photoresponse from their NW OPTs and made quantitative investigations into the photogenerated charge-carrier behavior. There was a significant enhancement in the charge-carrier mobility upon light irradiation, as compared with the charge-carrier mobility in the dark, and the mobility was enhanced at a higher incident power density, as well as being dependent on the wavelength of the incident light. The external quantum efficiency of the NW OPT devices was much higher than that of thin-film OPTs, attributed to the defect-free single-crystalline nature of the nanowires.

The findings highlight organic single-crystalline NW-OPTs as an alternative to conventional thin-film-type photodiodes, and could help towards optoelectronic device miniaturization.