Pushing the Limits of Technology to Enhance Electronic Skins 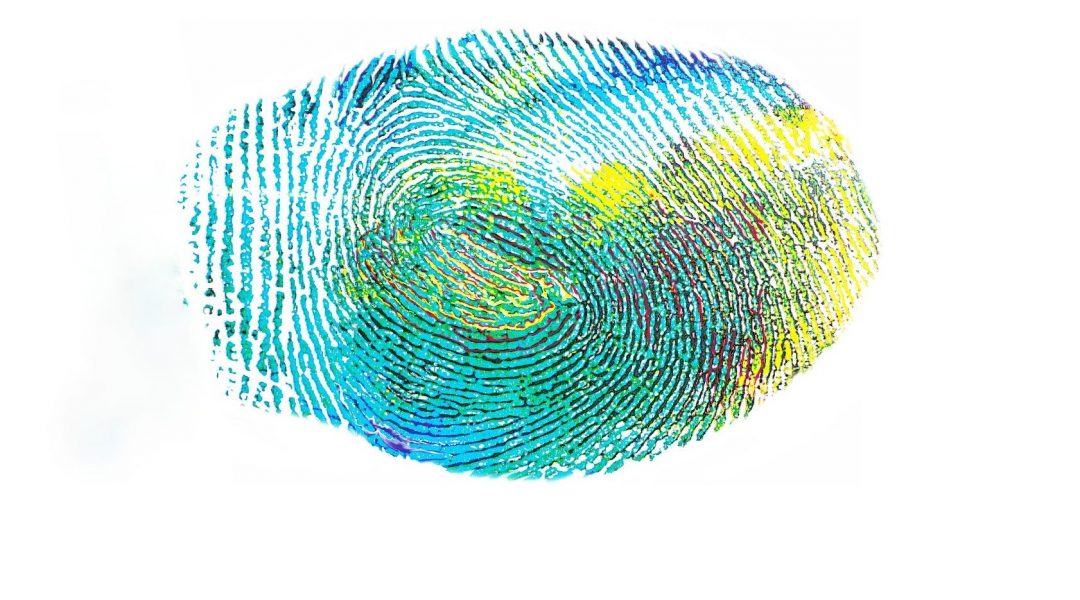 Have you ever dreamed of robots that possess the same capabilities as humans and other biological systems? Robots that can instinctively sense, move, and adapt to their environments. Thanks to recent developments in electronic skins and similar technologies, significant progress in this area has already been accomplished, with impressive examples in artificial vision and touch systems, resulting in robots that have been endowed with tactile sensors to enable the detection of information necessary to manipulate objects and interact with complex environments.

Exploring this in more detail, the simultaneous use of static and dynamic force feedback—the simulation of real-word physical touch—in electronic skins is central to developing realistic tactile sensing capabilities in robots. A number of touch sensors have been developed, but none offer this combination of static/dynamic sensing, and are limited to either static or dynamic pressure.

Capacitive sensors—which operate using change of capacitance (ability to hold an electronic charge) based on a change in the electrical field around the active face of the sensor—respond mostly to static or quasi-static stimuli, while piezoelectric touch sensors—measure changes in acceleration, strain, or pressure, and convert them into electrical changes—are more responsive to the rate of change of stimuli or, in other words, to dynamic conditions.

This idea to combine both dynamic and static functions has led to the design, fabrication, and testing of a highly sensitive capacitive-piezoelectric flexible sensing skin with fingerprint-like patterns. The study was recently published in Advanced Intelligent Systems by William Navaraj and Ravinder Dahiya of the University of Glasgow.

The team’s approach uses a stack of capacitive and piezoelectric sensors, which can indeed detect and differentiate between static and dynamic pressures stimuli by enhancing the limitations of the other sensor. In this way, the intrinsic inability of the piezoelectric sensors to detect sustained static pressures is overcome by using the integrated capacitive sensor, and vice versa.

As proof of concept, the capacitive-piezoelectric tandem stack with fingerprint-like structures, which aid the detection of dynamic tactile patterns during surface scanning, was integrated onto the phalange of a 3D-printed prosthetic hand. The neural-like processing of tactile data by the sensing stack was tested in a “real-world scenario” where the robot was able to distinguished between textures on different surfaces.

With the combined capability of detecting dynamic and static stimuli, and the ability to perform real-time texture classification with an accuracy of up tp 99.45%, the team is hopeful that their new, bioinspired skin will contribute substantially to the development of more sophisticated devices in the field of robotics, prosthesis, wearable sensors, and medical devices.

This work could also be expanded into several other directions, such as incorporating sensory stacks in all parts of the robotic hand and incorporate sense-making layers for advanced grasping and tactile exploration. This system could also employ not just temporal data, but spatiotemporal data for artificial neural networks, illuminating the  potential of this technology in the development of advanced robotic systems able to interact with unstructured environments, as well as neuroprosthesis, which aim to restore the sense of touch for amputees.

Even without a brain, metal-eating robots can still search for food
Nobel Prizes 2019: Chemistry
AI without computers
A Powerful Lightweight Battery Comes Closer to Reality