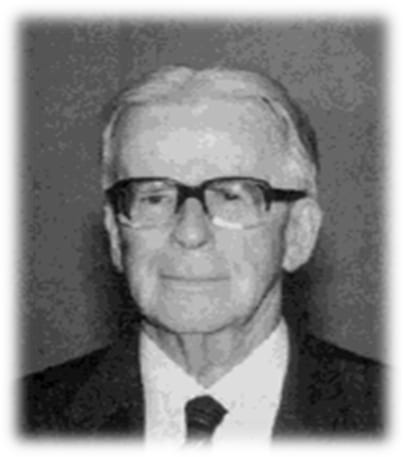 As the winner of the 2011 Barrer Award, Professor Geoff Ozin presented a lecture at the 2012 meeting of the British Zeolite Association at the University of Chester, UK, on July the 16th 2012. This is the full transcript of his presentation.

It is an incredible honour to receive the RSC Barrer Award for my contributions to the field of porous materials. When I reflect on a long, exhilarating and expanding career in materials chemistry and nanochemistry there are a number of scientists whose work has inspired and excited me at different stages of the evolution of my research and Richard Maling Barrer (1910-1996) features prominently amongst them. A New Zealander by birth with a long and illustrious career as Chemistry Professor at Imperial College University of London, he is regarded by many as the father of zeolite chemistry. His inventive contributions to this field are remarkable and the technological innovations that emerged from his many discoveries have brought true benefit and well being to humankind.

The enormity of Barrer’s fundamental research contributions to the field of zeolite science can be appreciated from the synopsis of his most notable works listed below:

Basic research of this genre spawned many large scale technologies, the most prominent of which are exemplified in the following:

It is indeed a great honour to receive the RSC Barrer award that recognizes meritorious recent pure or applied research in the field of porous inorganic materials and in my lecture on this special occasion I will present personal recollections of my explorations of ‘materials filled with holes’, the dimensions of which traverse length scales from nanometers to microns, the scale of molecules to the light scale, a ‘panoscopic’ vision of this fascinating class of solids.

Page 2: Where Did it Begin?