The continued development of piezoelectric materials has led to a huge market of products (image credit: Csaba Deli/Shutterstock). 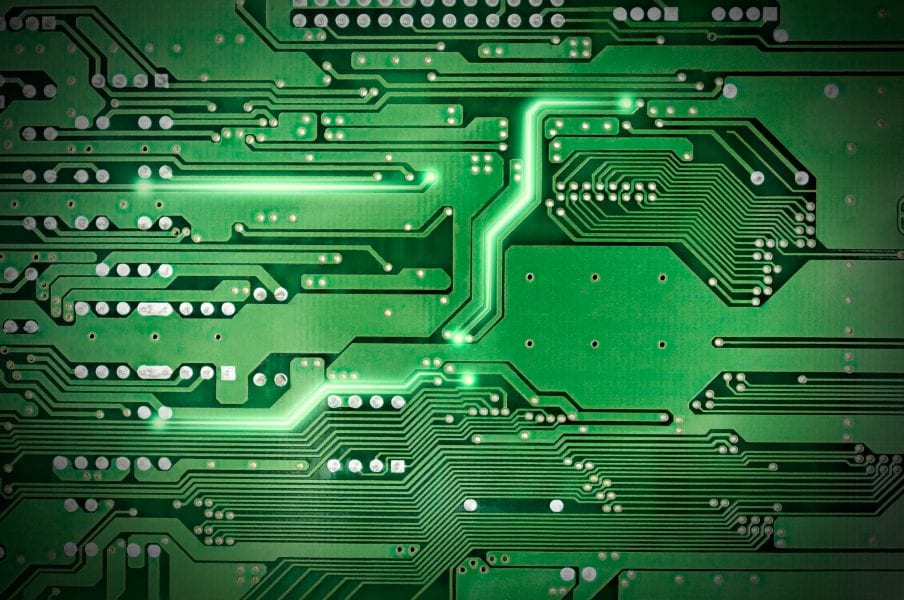 PZT, or lead zirconate titanate Pb[ZrxTi1-x]O3, is one  of the world’s most widely used piezoelectric ceramic materials. The continued development of piezoelectric materials has led to a huge market of products, ranging from those for everyday use such as air bag sensors and audible alarms, to more specialised devices such as disposable patient monitors, ultrasonic imaging and depth sounders, and guidance systems for military applications.

In a bid to generate environmentally benign, commercially viable products that can be utilised in devices such as sensors and actuators, we are seeing an enormous rise in activity in the perovskite field. The goal of society now is to replace PZT with a lead-free material, the prize being a share of the multibillion dollar piezoelectric market.

Considerable effort in the last few years has focused on alkali metal niobate perovskites for their promising piezoelectric and electro-optic properties. Within this family, Lightfoot and co-workers look at Li-doped perovskite LixNa1-xNbO3, their aim being to understand the structural origin of the piezoelectric and electro-optic properties of the alkali-earth-containing niobates.

Precise understanding of the thermal evolution of the phase behaviour of such materials depends on the combination of two key techniques:  high-resolution powder neutron diffraction and symmetry-mode analysis. This reveals some highly unusual structural behaviour, including two very rare structural variants of perovskite, based on an unusual combination of tilting of NbO6 octahedra. The phase transition sequence observed is unique in perovskite crystallography.

These crystallographic results complement work by scientists in other fields on the physical properties of this particular class of compound, and suggest that we should ‘expect the unexpected’ in their intricate structural behaviour. The next challenge is to determine what impact such unusual sequences of phase transitions has on the physical properties of the alkali metal niobate perovskites in general.