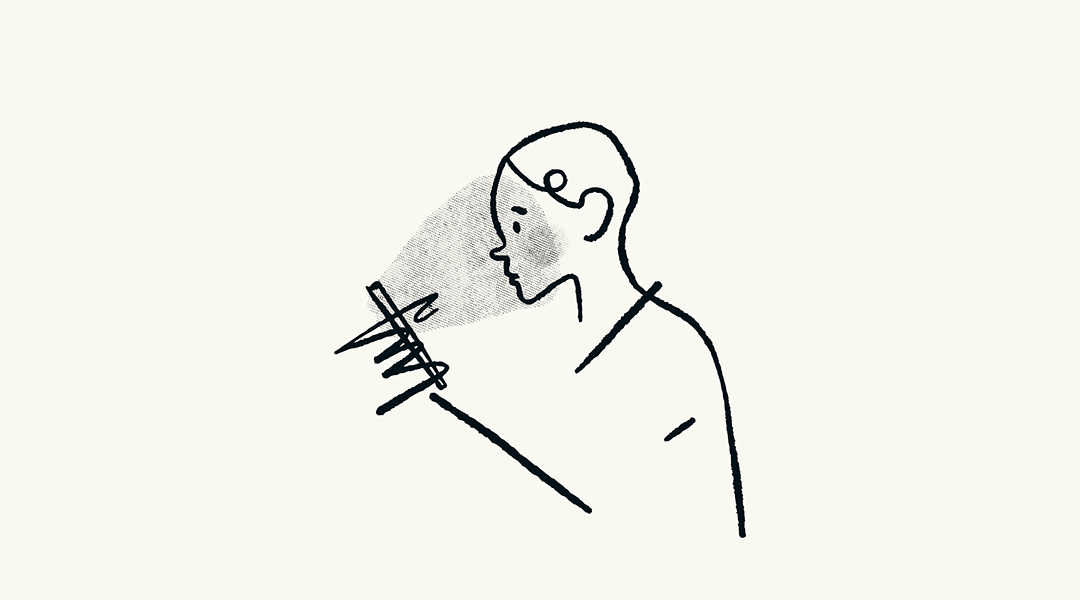 2020 has been a whirlwind to say the least. It feels like every time we turn to our phones, we are being bombarded with yet another piece of news covering another drastic change in world events. With so much information coming our way, it’s becoming harder and harder to disseminate between credible and not-so-credible sources, leading to the circulation of a lot of misinformation.

Now, a study published in Psychological Science by researchers at MIT and the University of Regina explored how people consume and share information in the context of the current COVID-19 pandemic and how it affects this spread of misinformation.

Across two studies involving more than 1700 US adults, the team presented the same list of news headlines that contained both true and false information about COVID-19 to two groups of people: one group was asked to evaluate the headlines’ accuracy and the other was asked if they would share the stories on social media.

One would assume that if a person were to share a story on social media, they would want to assess the accuracy of the information beforehand and the answers from the two groups should coincide.

What they actually found was that participants were 32.4% more likely to say they would share the headlines than they were to say those headlines were accurate. This means that people are more likely to share false claims because they fail to think sufficiently about whether or not the content is accurate, wrote the authors.

“There does appear to be a disconnect between accuracy judgments and sharing intentions,” says MIT professor David Rand, co-author of a new paper detailing the findings, in a statement. “People are much more discerning when you ask them to judge the accuracy, compared to when you ask them whether they would share something or not.”

Participants who scored higher on a cognitive reflection test — a test designed to assess an individual’s ability to override that instinctual “gut feeling” to engage in further reflection that leads to the correct response — and those with a background in science were less likely to share misinformation and did reasonably well in disseminating the false headlines.

Rand and his co-author Gordon Pennycook, an assistant professor of behavioral science at the University of Regina, have carried out a similar study that looked at people’s responses to explicitly political news. In the current study, the team was interested in investigating whether the urgency of the COVID-19 pandemic might elicit a different response to political information. But what they found was that the results were generally the same across the two studies.

What these findings as a whole indicate is that the way people assess news stories has more to do with broader cognitive habits than about subconscious biases or set partisan views. “A lot of people have a very cynical take on social media and our moment in history, that we’re post-truth and no one cares about the truth any more,” said Pennycook. “Our evidence suggests it’s not that people don’t care; it’s more that they’re distracted.”

The authors also speculate that the gravity of COVID-19 as a subject may also interfere with a reader’s ability to analyze new information. “Part of the issue with health and this pandemic is that it’s very anxiety-inducing,” Rand said. “Being emotionally aroused is another thing that makes you less likely to stop and think carefully.”

Still, the emotional element of the situation in only partially to blame. The authors note that the structure of social media, which rewards users who post eye-catching news with more likes, retweets, and followers even when the story isn’t true, might be encouraging this negative behavior.

“There is just something more systemic and fundamental about the social media context that distracts people from accuracy,” Rand said. “I think part of it is that you’re getting this instantaneous social feedback all the time. Every time you post something, you immediately get to see how many people liked it. And that really focuses your attention on: How many people are going to like this? Which is different from: How true is this?”

The researchers suggest that a solution for this over-sharing of false information could be to simply remind people to think about the accuracy of the news they are consuming. For example, they found that when study participants were asked to rate accuracy at the start of their news-viewing sessions, the quality of the news they shared increased significantly.

“The idea is, if you nudge them about accuracy at the outset, people are more likely to be thinking about the concept of accuracy when they later choose what to share. So then they take accuracy into account more when they make their sharing decisions,” explained Rand.

Being aware of the pitfalls of social media and building a healthy relationship with it are challenging but essential. Studies such as this are important in an age where we are navigating how this new form of communication shapes our society and influences our way of thinking.