A team of researchers from the Vanderbilt University in Nashville, USA, developed a visually guided Raman spectroscopy probe for cervical assessment during pregnancy which could help in diminishing premature births. 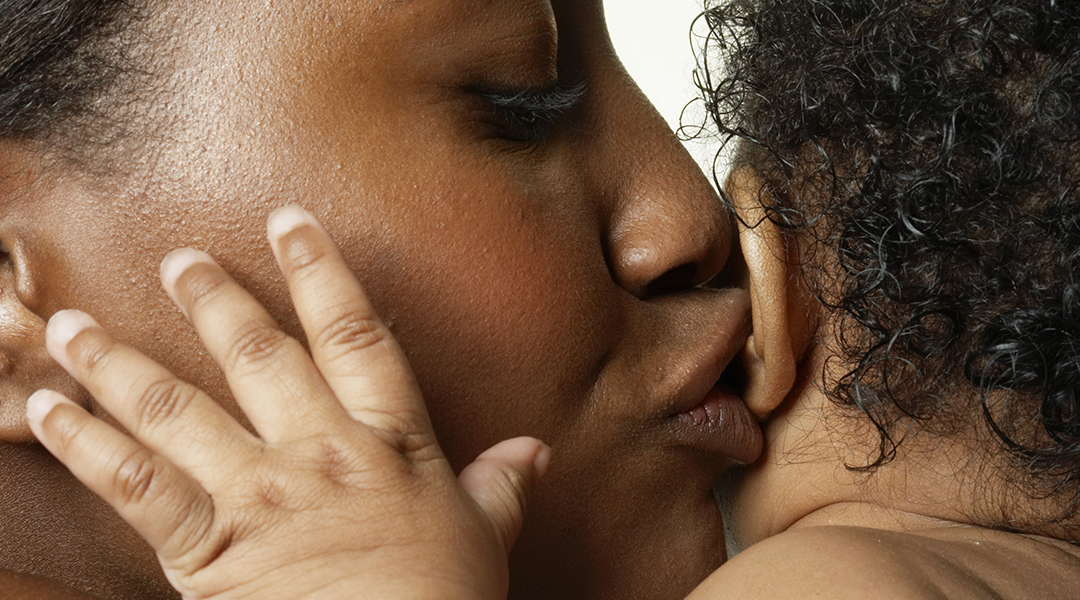 As of 2015, 1 in 10 babies in the United States were born prematurely, which is the global leading cause of infant mortality. In instances of spontaneous preterm birth, the cervix—a cylindrical organ that remains closed during pregnancy but dilates to allow passage of the newborn—prematurely dilates.

The cervical dilation process is a complex biochemical cascade that is not fully understood, and requires vast extracellular matrix remodeling which normally occurs over the course of pregnancy. Better understanding of cervical remodeling would not only improve patient care but also provide chances to identify patients at risk of having their baby prematurely.

Researchers have begun applying a variety of techniques to measure the state of the cervix noninvasively during pregnancy, one being the application of Raman spectroscopy; a light scattering method that probes vibrational states of the molecules in a sample. The main advantage of Raman spectroscopy is the multitude of biochemical components that can be tracked during a single measurement.

But all previous optical studies do not include visual guidance systems; they require the cervix to be visualized with a speculum, a metal or plastic instrument that is inserted into the vaginal canal and spread open so that the cervix may be directly visualized. For many patients, the speculum examination is uncomfortable and painful and is a significant barrier for many women who require medical care. 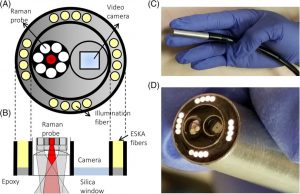 A group of researchers from the USA developed a speculum‐free Raman spectroscopy probe that can be used for monitoring the cervix during pregnancy and validate data quality between the speculum‐based and speculum‐free approach.

They designed a camera‐guided Raman spectroscopy probe for insertion via bimanual examination, a procedure routinely performed during pregnancy and labor to monitor the cervix. The device incorporates a Raman spectroscopy probe for biochemical monitoring and a camera for visualizing measurement location to ensure it is void of cervical mucus and blood.

According to team member Anita Mahadevan-Jansen, “In the majority of patients, this tool reduced discomfort and was preferred over the speculum‐based approach without sacrificing data quality. This study demonstrated that our optical tool reduces some barriers to clinical investigation of cervical remodeling during pregnancy and may enable translation of optical technologies into obstetric care.”

These advancements could accelerate data acquisition and ultimately expedite improved understanding of cervical remodeling during pregnancy, allowing for new diagnostic and therapeutic interventions for preterm birth.

Which way does the solar wind blow?
Gautam Dey: From open-ended searches emerge our most transformative discoveries
Engineered fluorescent proteins for live, deep-tissue imaging of tumors
Becky Smethurst: “My hobby is my job, with a bit of extra stress”