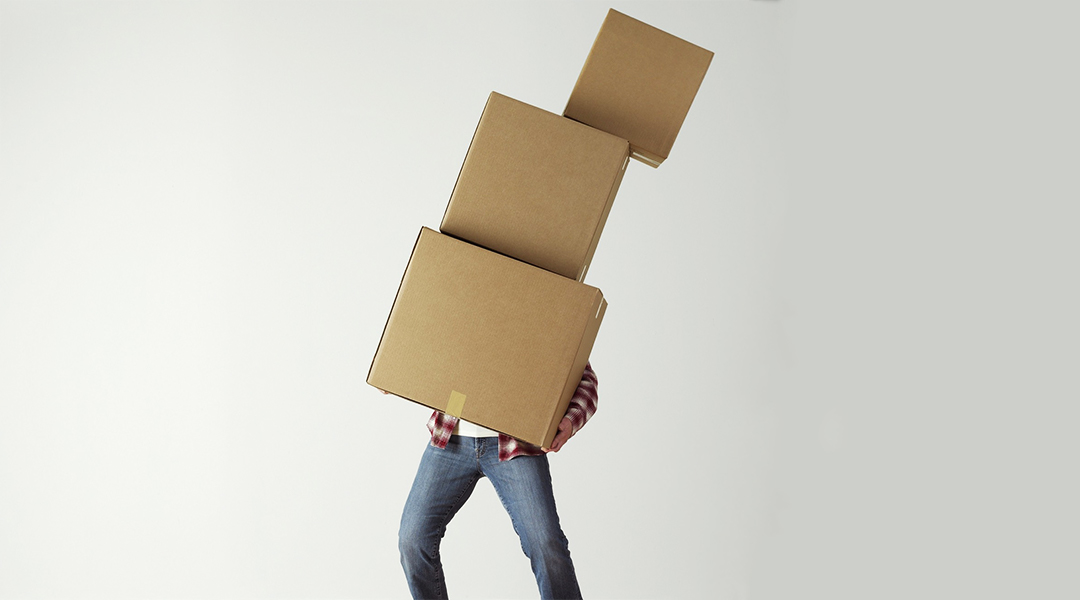 Moving your belongings from one place to the next can be a headache, to say the least. Thankfully though, there are many moving companies out there that can help make this task a lot easier.

On a cellular level, however, the options are scarcer. Moving microcargo from one place to the next requires a microsized transporter with autonomy and end-point precision to get the job done effectively.

Biohybrid systems—consisting of a combination of artificial components and biological cells—could be the answer we’ve been looking for. While not a new idea—examples so far include attaching microcargo to swimming algae, bacteria, or even sperm cells—research on cell-driven microtransport is relatively young. Swimming transporters, generally bacteria-based, have so far been the main area of investigation, but there is also potential for crawling transporters, which already play a pivotal mode of transport in the body.

The social amoeba Dictyostelium discoideum—a prominent eukaryotic model with many similarities to mammalian cells—can move along hydrophobic and hydrophilic surfaces, making it a suitable model for studying transport of a variety of microcargo. When incubated with microcargo, the Dictyostelium cells can collide with and attach to the particles.

When the Dictyostelium cells are starved they express cAMP (cyclic adenosine monophosphate) receptors, which chemotactically respond to increased levels of cAMP. This chemotactic signalling method causes the amoeboid cells to move against a cAMP concentration gradient, picking up and dropping off cargo as they go. Interestingly, when starved of food, Dictyostelium cluster together to form larger multicellular assemblies. This comes in useful when a larger cargo, too large for a single Dictyostelium cell to carry, requires transporting.

Demonstrating their collective transport abilities, photoresist-based micro-objects more than one order of magnitude larger than the individual cells, could be carried by clusters of Dictyostelium toward higher cAMP concentrations (see video below).

While directed transport of microcargo by amoeboid cells demonstrates a new means to carry microcargo across surfaces, surpassing the cargo sizes capable of being carried using existing swimmer-based methods, further research is required to reliably control the release of cargo at the desired location.

Nevertheless, based on amoeboid locomotion, which is a common, natural means of movement in different mammalian cell types, including leukocytes (white blood cells), this research on amoeboid microtrucks could provide promising evidence for novel medical applications.

To learn more about this novel biohybrid approach for microcargo transport, please read the open-access article in Advanced Science.

A fresh look at the heart
Treating cancer with nanorobots
Advanced Science Highlight: Masaki Inagaki
Schottky emerging from the shadows