The dissolution problem for manganese dioxide-based cathodes in zinc-based batteries has been solved, and fully knittable zinc–air batteries have been designed that can be incorporated into regular clothing to power portable devices. 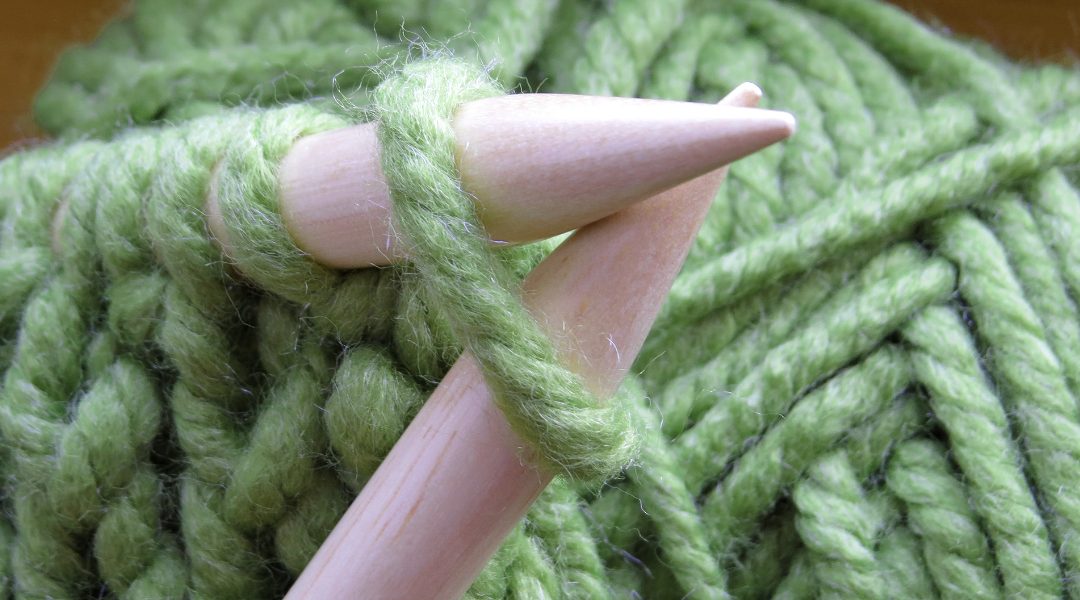 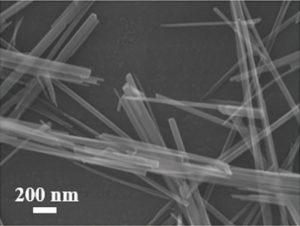 A significant percentage of the research carried out on different kinds of batteries uses manganese dioxide (MnO2) as an electrode material. For those seeking safer alternatives to lithium battery technologies, however, MnO2 also has a few show-stopping downsides: when applied as a cathode material for aqueous zinc-ion batteries, for example, it dissolves readily during cycling, leading to irreversible byproduct formation, a very limited lifetime, and a dramatic fading of the system’s capacity.

Electron micrograph of the cathode material.

But aqueous zinc systems are cheaper and safer than lithium, so electrolytes that are alkaline or which contain zinc ions have been explored to try to resolve this problem, with some success.

Another possibility is to hybridize the MnO2 electrode with carbon, which was the option chosen by researchers collaborating between universities in China and the USA. They coat graphene scrolls onto nanowires of alpha-MnO2, which not only improved the electrode’s electrical conductivity but, more importantly, prevented its dissolution. The researchers achieved a record high specific energy density for zinc-ion battery cathodes, reaching almost 407 Wh kg-1 at 0.3 A g-1. The capacity retention of their working battery was 94%, even after 3000 cycles.

The two-step intercalation of hydrated zinc into the cathode material was elucidated using X-ray techniques.

Using X-ray techniques to explore the reversible mechanism, they determined that a two-step intercalation process occurred, with zinc ions first inserting themselves between the layers of the cathode material and then into the tunnels of the porous MnO2. A detailed electrode formation mechanism is discussed in their Full Paper in Small. 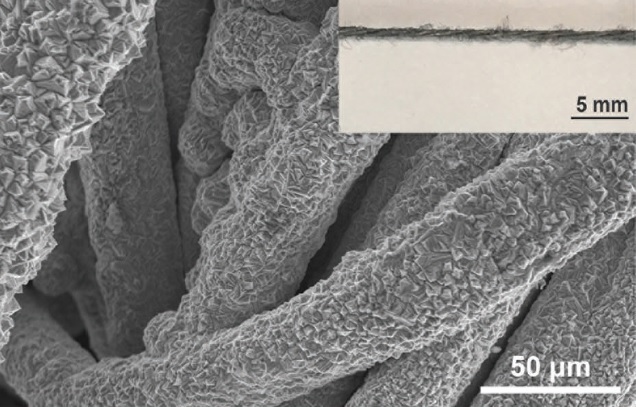 Another China–USA collaboration has discovered a way to turn zinc–air batteries into flexible, portable, and even wearable energy storage devices. This research team recognized that the key to these properties was to ensure the ability of their device to handle the large surface stresses expected under the bending and stretching conditions of a worn garment. They started with a cotton yarn base and coated it with zinc and then a cellulose separator layer. To form the air electrode they required a highly active bifunctional electrocatalyst for the oxygen evolution and reduction reactions occurring during the charge and discharge processes, respectively. For this, they applied the naturally abundant Co3O4, which shows excellent properties for catalysis, in the form of layers of atomically thin nanosheets. These layers are manoeuvrable and take up very little space, allowing the yarn to bend and flex without degrading the performance of the battery functions.

The yarn-based zinc–air batteries were knitted into wearable cloth and used to power a wearable thermometer and pedometer.

To prove this, their one-dimensional, yarn-based battery was knitted into clothing and tested in ambient conditions. Two batteries in series were used to power an LED and a thermometer, and three threads in series powered a pedometer. Continuous, stable power output was observed despite deformation of the cloth into which the batteries had been knitted. The yarn-based zinc–air battery “shows high stability during the large deformation and knotting conditions,” say the authors of their device.

Find out the details of how this wearable, knittable zinc–air battery performed in Small.

Looking for alternatives to lithium? Here are some suggestions:

A Journey Through the Last Decade
Can AI solve the mysteries of photonic nanostructures?
Citizen science: The future of research could be in the hands of many
Women in STEM you should know