Highly technical language alienates and frustrates readers. Even when specialized terms are defined, the damage is done 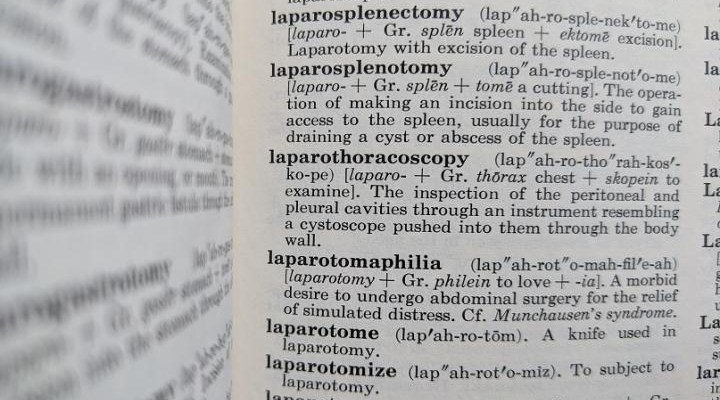 In an age where misinformation runs rampant and the relationship between the general public and the scientific community is, at best, strained, the ability to communicate results and engage with one another is more important than ever. In fact, studies have shown that a general, positive correlation exists between high community engagement and positive public attitudes toward research.

But as many have pointed out time and again, how can scientists generate support if their audiences don’t understand the importance or relevance of their work?

Now, a study reported in the Journal of Language and Social Psychology finds that the effects are much worse than just making findings hard to understand. The study was led by Hilary Shulman, an assistant professor of communication at Ohio State University, and is the latest in a series that shows how unnecessarily complex language causes people to disengage in both science and politics.

The current study involved 650 adults from the general public, and what they found was that the group that was exposed to jargon when reading about hot topics like self-driving cars, 3D bio-printing, or surgical robots would in general report being less interested in science than those who were presented with the same concepts but in simpler terms. In addition, the “jargon group” reported feeling less informed and less qualified to discuss science in general.

Perhaps most intriguing was the fact that defining those jargon terms made no difference in improving reader engagement; readers still felt as disengaged or frustrated as readers who read jargon that wasn’t explained.

According to the authors of the study, this means that the mere presence of jargon sends the message that this content is not for them, that they don’t belong.

“Jargon can then serve as exclusionary language that disengages meaningful relationships between public and expert communities from forming,” stated the authors in their study.

Although perhaps inadvertently, scientists have built unnecessary barriers around their research, alienating people and excluding them from a discourse that should be accessible to all. From this perspective, the current gap that exists between the public and science is not hard to understand.

In addition, the team indicates that this exclusion through language shapes how people react when they are exposed to new scientific concepts. In an earlier study using the same participants, Shulman reported that jargon led people to not believe the science.

“When you have a difficult time processing the jargon, you start to counter-argue. You don’t like what you’re reading. But when it is easier to read, you are more persuaded and you’re more likely to support these technologies,” she said. “You can see how important it is to communicate clearly when you’re talking about complex science subjects like climate change or vaccines.”

In addition to addressing another cognitive blind spot in academic writing — coined the “Curse of Knowledge” by Steven Pinkner in his essay, Why Academic Writing Stinks — in which one has difficulty in imagining what it is like for someone else not to know something that you know, scientists would do well to cut down on the amount of technical language they use when communicating their findings to people who are not researchers.

In the interest of boosting the idea that science is for everyone, this work shows the importance of creating accessible lines of communication, which starts with speaking a common language.

Exchanging heat for pressure: An efficient route to processing titanium alloys
Modeling study estimates the impact of physical distancing on reducing the spread of COVID-19
How do mutations help SARS-CoV-2 escape our antibodies?
Microrobots against harmful polymers in water bodies