Rechargeable batteries are composite systems with a high density of interfaces. Learning which interfacial phenomena occur under operation could help prevent detrimental effects. 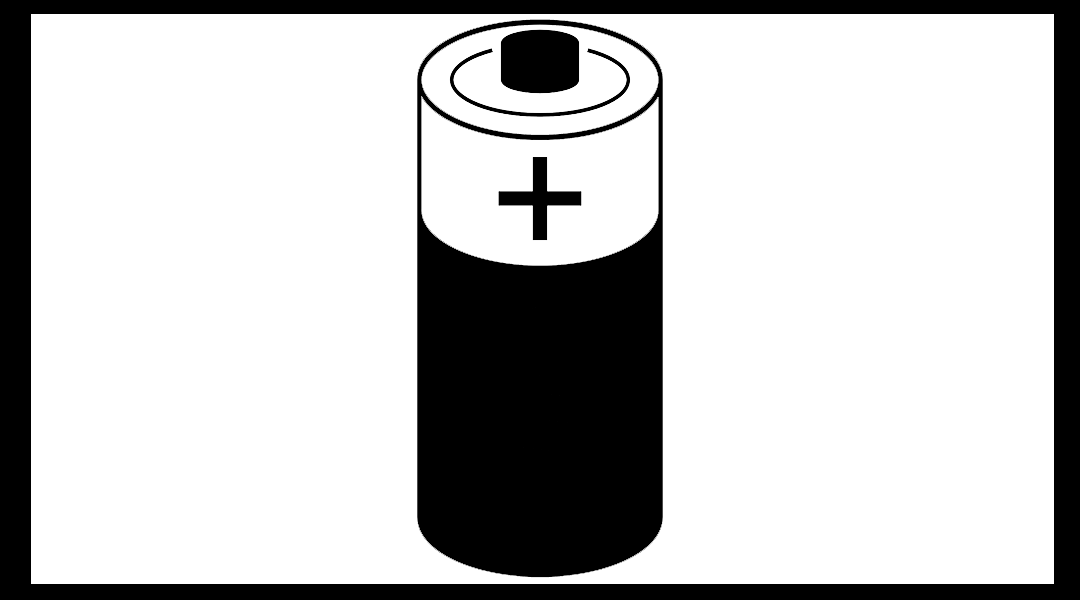 Now that we have entered the second half of 2020, we could argue that as a consequence of COVID-19 pandemic and of the measures that have been introduced to reduce its outbreak, we became used to a “new-normal” that, to some extent, we could have hardly predicted just a few months ago.

Some aspects of this “new-normal” that most of us have been experiencing include, for instance, sheltering in place and working from home, practicing social distancing, wearing protective masks in public, avoiding gatherings, etc.

While COVID‐19 outbreak has affected multiple sectors of our life and society, and consequences of it are and will be felt at different levels, other disruptive changes that have occurred in human history have been for the good. If we look at how our life has changed over the last century or so, we could realize how often a global crisis has relied on science and research to develop new technologies that ultimately have marked our era.

Lithium-ion batteries are certainly among those technologies that have revolutionized the energy sector since oil crisis in late 1970s, and our lives since they first entered the market a few years later, in 1991. They are now used globally and have made normal for us – not so “new” any longer – using portable electronics, driving long-range electric cars and storing energy from renewable but intermittent sources, such as the sun and wind.

In recognition of such great benefit to humankind, the Royal Swedish Academy of Science awarded the Nobel Prize in Chemistry 2019 to the pioneers of lithium-ion batteries, John B. Goodenough, M. Stanley Whittingham and Akira Yoshino.

On the occasion of John B. Goodenough’s 98th birthday, many of the research leaders in the field have contributed a series of articles published in Advanced Energy Materials and Advanced Functional Materials which aim at reviewing the many aspects of the technological development of rechargeable batteries. One of these contributions was penned by Dr. Robert Usiskin and Prof. Joachim Maier who focus on the interfacial effects that occur in rechargeable batteries and how these may influence device performance.

As it’s name suggests, a lithium-ion battery uses lithium ions as a key component of its electrochemical processes. From a mechanistic point of view, during a discharge cycle, lithium ions in the anode are ionized (that is, they are separated from their electrons) and, move through the electrolyte and a permeable separator, before reaching the cathode where they recombine with electrons for electrical neutrality. This picture of a battery cycle, though very basic, sheds light on the role that interfaces (for example, electrolyte-electrode interface and electrode-current collector interface) and interfacial phenomena could play in the overall economy of a battery. At all interfaces, “space charge layers” are formed that may influence the charge transport, transfer and storage properties of a device and, as a consequence, its performance.

However, the “space charge model” is an oversimplification of the processes that are actually occurring at these interfaces. A better understanding of this complexity would enable the design of new battery technologies that make better use of these processes. In this context Maier and Usiskin aim to provide a comprehensive overview of the complex phenomena that arise in batteries due to interfaces.

The authors show that interfaces in real-world batteries demonstrate a range of complex phenomena. These include passivation layer formation, current constriction, partial blocking of mobile species, and a variety of other effects. Maier and Usiskin go on to describe common interfacial issues associated with various mass storage modes. They also discuss in detail the impact of complex phenomena at interfaces in solid state batteries.

Approaching this topic from this perspective, Maier and Usiskin aim to steer interface engineering in battery components so that effects that are detrimental for device performance can be mitigated.

To learn more about interfacial phenomena in rechargeable batteries, have a look at the review in the virtual collection in honor of Chemistry Nobel Laureate John B. Goodenough.

In addition, be sure to mark your calendars for the Virtual Symposium — “Create a Rechargeable World” where Prof. Maier, together with other prominent leaders in the field, will delve more deeply into the various aspects of the technological development of rechargeable batteries. Complete details can be found here.

CO2 photocatalysis sees the light of day
Wiley provides free access to coronavirus research to aid relief efforts
Cooked plants were part of Palaeolithic diets
Devin Swiner: "At the heart of what I do, I want my science to help people"