Towards customizable and biomimetic 3D-printed cardiac construct with contractile properties for drug testing. 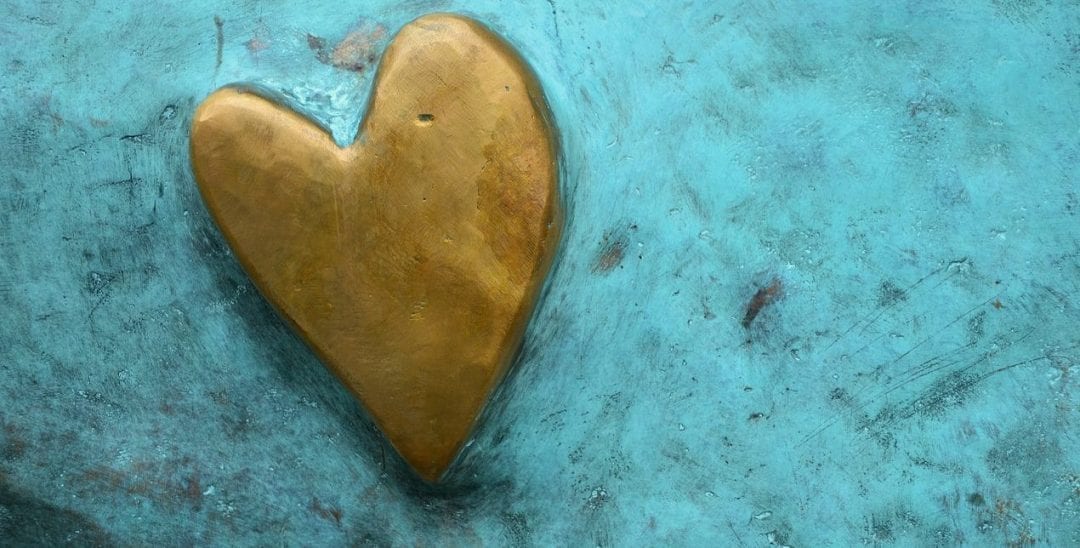 Bioprinting is a microfabrication method that enables three-dimensional (3D) cell-laden synthetic tissues to be produced. However, existing bioinks are inherently non-conductive, which limits there use in applications where conductivity would be advantageous. 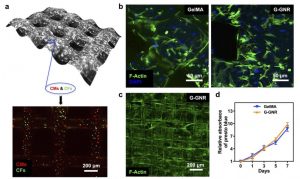 Currently used bioinks, for example, employ hydrogel systems that result in the delay of electrical propagation between adjacent cardiac cells due to the electrically-insulating nature of the hydrogels. It has also been shown that electrically conductive nanomaterials can potentially induce cardiomyocyte (CM) maturation and organization in 3D cardiac tissue constructs.

Inspired by this, Ali Khademhoessini and co-workers recently published work on the incorporation of gold nanorods (GNRs) into a bioink to print functional 3D cardiac tissue constructs. This work leads towards a customizable and biomimetic 3D-printed cardiac construct with contractile properties for drug testing.

The bioink microenvironment was controlled for optimal conditions for the spreading and organization of cardiac cells by adjusting the concentration of GNRs. The development and characterization of the bioink for the 3D bioprinting of functional cardiac constructs is detailed in the Full Paper published in Advanced Functional Materials. The authors stated that the bioink “improved the electrical propagation between cardiac cells and promoted their functional improvement in the printed cardiac construct.”