The synthesis of free-standing, ultrathin polymeric nanosheets of lamellar bilayer membrane via spatially confined polymerization has been reported. 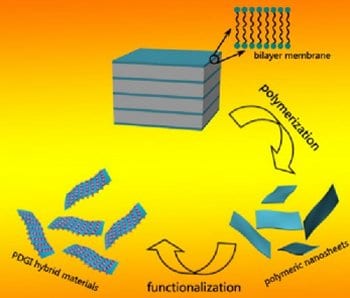 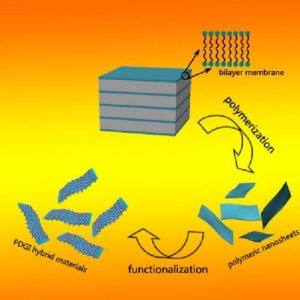 Magnesium Batteries: An Alternative to Lithium?
Searching for New Hydrogen Production Pathways
A Catalyst for Sustainable Methanol
Toward a Universal Influenza Vaccine