Jonathan Coleman of TCD elucidates the trade-off between rate performance and capacity in battery electrodes, and explains how to optimise it. 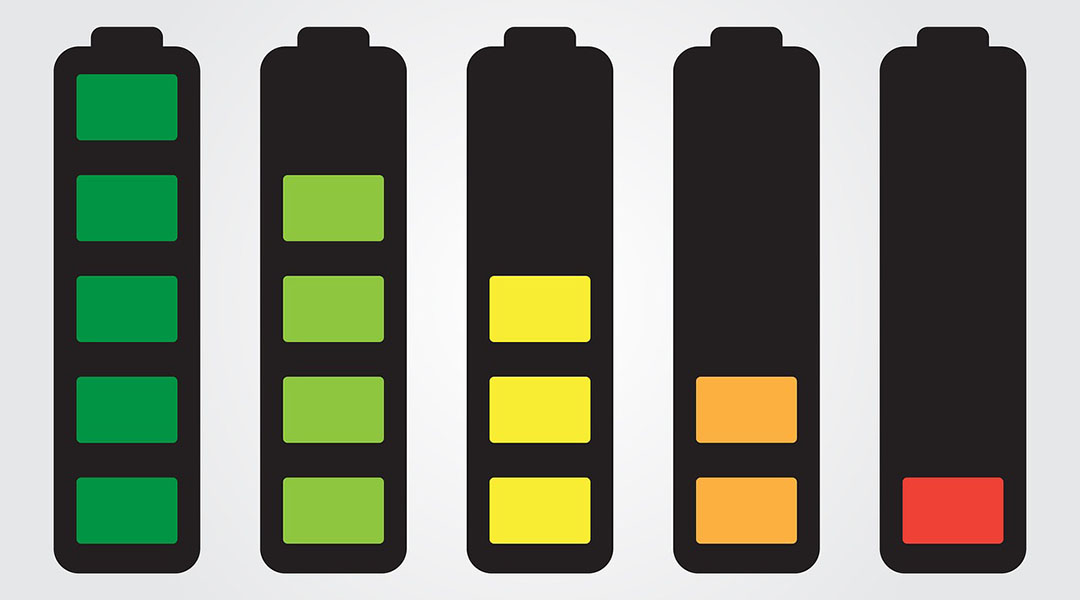 Jonathan Coleman of Trinity College Dublin elucidates the trade-off between rate performance and capacity in energy storage systems. For more comprehensive information and tips on how to optimize both parameters, check out his paper ‘Quantifying the Trade-off between Absolute Capacity and Rate Performance in Battery Electrodes’ in Advanced Energy Materials.

What is the relationship between the areal capacity of a material and its energy density?

While academic researchers often examine thin battery electrodes in order to study performance limits, commercial electrodes tend to be much thicker, sometimes over 100 microns thick. It is well known that increasing the thickness increases areal capacity; however, it is also accepted that this comes at the cost of reduced rate performance. This is simply because thicker electrodes have longer diffusion times for ions within the electrolyte in the porous interior of the electrode. Thus, understanding the nature of the trade-off between capacity and rate performance is important.

It is clear that maximization of the energy density is important in battery research; however, it is less widely appreciated that the simplest way to maximize the energy density is to maximize the areal capacity. This is because areal capacity scales with electrode thickness and so, the thicker the electrode, the greater the fraction of the cell which is occupied by active material.

How does this relate to the trade-off between capacity and rate performance?

Is it possible to simultaneously optimize both parameters?

High areal capacity and excellent rate performance tend to be mutually exclusive for the reasons described above; however, it would be useful to know when the best trade-off could be achieved. In our recent paper in Advanced Energy Materials, we develop a simple model linking areal capacity to rate performance, which allows us to identify the parameters controlling how rapidly rate performance degrades as areal capacity is increased. Such a quantitative understanding allows optimization of the trade-off, leading to a range of possibilities. For example, it would be possible to estimate the optimal electrode thickness where the best possible capacity/rate trade-off could be achieved. This information could be used to inform cell design in batteries of stacked cells.

Interested in more work on energy from top researchers?

A Knittable and Washable Conducting Yarn for Functional Textiles
How do you power billions of sensors? By converting waste heat into electricity
One step closer to producing green hydrogen fuels
New production method of graphene enables transparent solar cells