Recently, researchers at the Friedrich-Alexander-University Erlangen-Nürnberg presented an electronic analogue of Mie scattering. 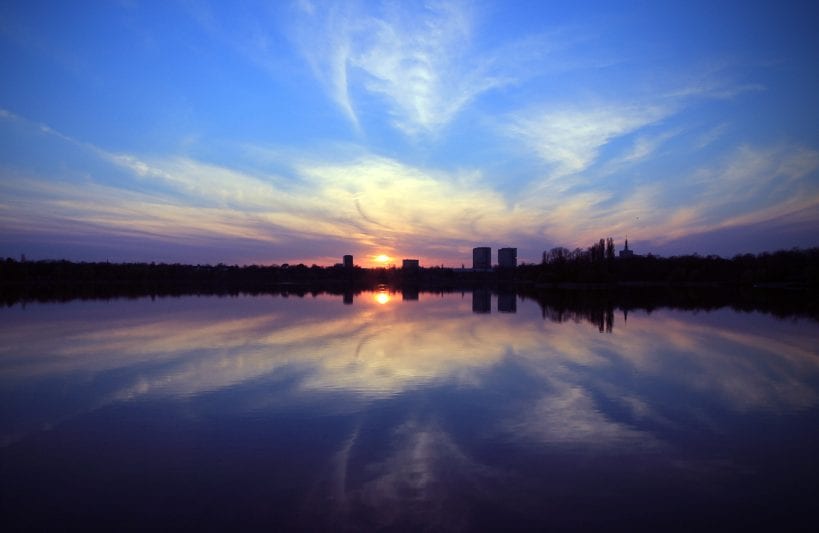 This effect has long been predicted 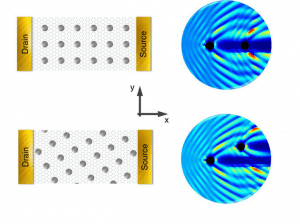 to have an electronic analogue. Recently, researchers at the Friedrich-Alexander-University Erlangen-Nürnberg presented an electronic analogue of this effect in a  recent article. They utilised  graphene as a conductor and circular potentials arrayed in a square arrangement. They then rotated this square lattice relative to the current flowing through the device. This then causes a cascading of the electronic waves and achieves the generation of a voltage transverse to the current direction through Mie-like scattering.

Gustav Mie showed over a century ago that light is elastically scattered on spherical objects. He suspended  gold nanoparticles and used light with a wavelength comparable to their size. Transferring fundamental optical phenomena such as Mie scattering into equivalent electronic phenomena is a longstanding quest . This has potentially vast implications in the electronics industry as it would allow the development of graphene-based meta-materials. The demonstration of Mie-like scattering in graphene shows that this could be readily achieved.

“The transverse voltage is the fingerprint of the Mie-like scattering in graphene and can be deliberately tuned by gate-voltage and by choosing the material of the individual dots in the array.” says Professor Vojislav Krstić principal investigator of the study. “The effect is robust and requires neither very low temperatures nor high vacuum.”