Detecting tuberculosis outside the lungs 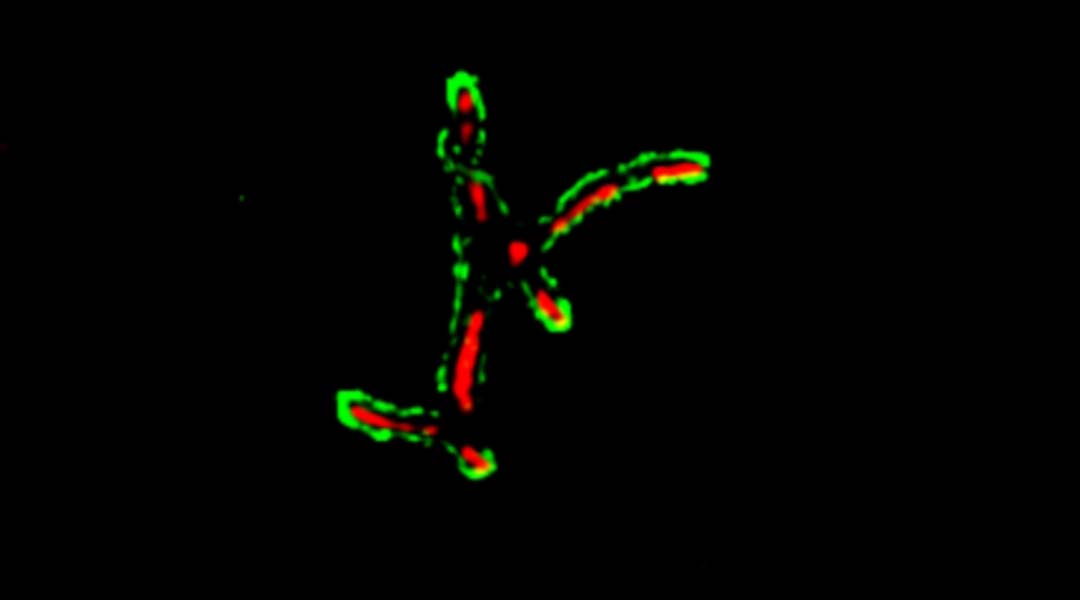 According to the WHO, a total of 1.5 million people died from tuberculosis (TB) in 2020. It is second only to COVID-19 as a leading cause of death as a result of an infectious disease, with over 95% of cases and deaths occurring in developing countries.

These numbers are staggering given that tuberculosis is preventable and curable. While a number of socioeconomic factors contribute, late diagnoses, unconfirmed symptoms, long treatment regimens coupled with patient compliance, as well as multi-drug resistance strains limit our ability to end the epidemic.

There is also the added challenge posed by extra-pulmonary tuberculosis, an infection that occurs when the same bacteria — Mycobacterium tuberculosis — leaves the lungs and infects other organs such as the lymph nodes, gastrointestinal tract, and central nervous system. Though less common, these extra-pulmonary infections account for around 15% of all cases, according to data from 2018, and are difficult to detect.

The difficulty lies in the fact that widely used diagnostic tests, such as PCR or bacterial staining, are not accurate outside the lungs, especially when the number of bacteria in a sample is small. Some tests also rely on the activity of specific enzymes inside mycobacteria to activate probes for detection. However, in order to detect tuberculosis internally, a biopsy is required. In these tissue samples, the bacteria become inactive as a result of chemical agents — namely formalin and xylene — used to treat the tissue sample, rendering this diagnostic method ineffective.

To help tackle this challenge, Ahuja and a collaborative team of researchers led by Avinash Bajaj have developed a diagnostic tool to help identify cases of extra-pulmonary tuberculosis earlier and with better sensitivity.

“We sought to use the mycobacterial membrane as the target, as it possesses a unique composition of lipids that are different from other bacteria and mammalian cells,” explained Vinay Nandicoori, director at the Centre for Cellular and Molecular Biology, Hyderabad, who is also part of the study. “They are rich in highly hydrophobic lipids like trehalose mycolates and mycolic acid derivatives.”

In their study recently published in the journal Advanced Healthcare Materials, the team reported a new fluorescent molecular probe based on cholic acid, a naturally occurring bile acid. Mimics of cholic acid have shown broad-spectrum antibacterial activities. The researchers hypothesized that a fluorescent cholic acid derivative could be developed to specifically and selectively bind mycobacterial membranes, thus allowing their detection in small amounts in tissue obtained through a biopsy.

Perhaps even more exciting is the probe’s ability to detect just one mycobacterium in the presence of 10,000 other bacteria, added Bajaj.

Before the team can implement their new diagnostic test in a clinical setting, they must first conduct clinical trials to evaluate its safety and efficacy in a real-world setting. But the team has lofty plans for applying their impressive new probe, and hope to help turn the tides against this debilitating disease.

“We want to differentiate the GI-TB patients from Crohn’s disease patients and correlate our findings with clinical diagnosis,” said Avinash Bajaj, professor at the Regional Centre for Biotechnology, Faridabad and lead researcher of the study. “We are also planning to modify these probes by coupling them to MRI agents so that these probes can also be used as a non-invasive method to detect mycobacteria.”