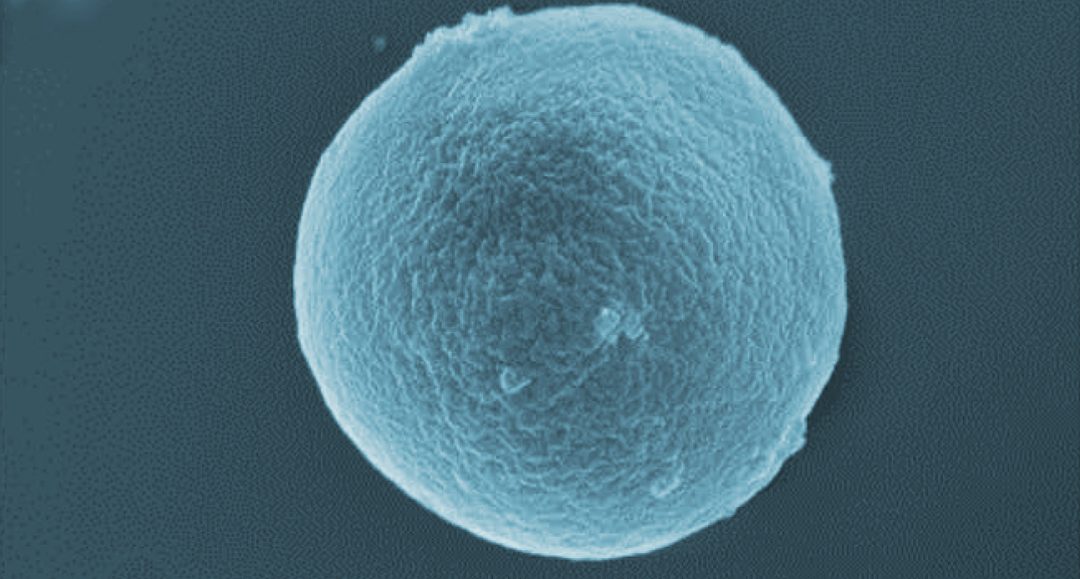 Tuberculosis (TB) affects around one third of the world’s population, and is caused by the inhalation of Mycobacterium tuberculosis (Mtb) and the subsequent infection in the alveoli of the lower airways. Contemporary treatments are limited by regenerative tissue that surrounds the infected sites, which hampers effective drug delivery. MOreover, current treatments are based on oral or injection-based drug delivery. The prolonged nature of administering these drugs also causes further problems for effective treatment, by increasing the chances of the development of drug-resistant Mtb strains.

Inhalable drugs offer an improvement for drug delivery as they can directly target the infected site in the lungs. Carrier systems for these drugs also protect them until they are needed at the target site, and are effective at controlled of drug release. 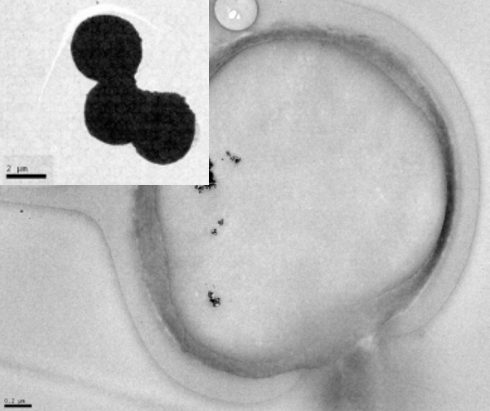 In their paper in Advanced Healthcare Materials, Manuela E. Gomes and co-workers, gelatin-based microparticles are proposed as dry-powder, inhalable carriers for a candidate anti-TB drug, P3. These microparticles are biocompatible, non-toxic, biodegradable, and are combined with superparamagnetic iron oxide nanoparticles (SPIONs) to make them magnetically responsive.

Because they are magnetically responsive, once inhaled they can be controlled magnetically and remotely to release the anti-TB drug by applying an alternating magnetic field (AFM). The activity of the SPIONs when in an AFM heats up the MPs (although negligibly), triggering a fast release of the anti-TB drug, which without an AFM can take several days to naturally diffuse through the gelatin surface of the microparticle.

Experiments of these microparticles within various cell environments demonstrated their biocompatibility and non-toxic effects on living cells.

It is hoped that these exciting results hold potential for the development of accessible, inhalation-based therapeutics for combating TB.

Furthermore, that the therapeutics are magnetically responsive paves the way for TB treatments that are more efficient and site-specific than current clinical alternatives. Since TB affects so many millions of people every year, this is promising progress in the fight against this disease, and certainly an area of research worth watching.

What shapes can we make with liquid marbles?
An antidiabetic drug in the fight against antibiotic resistance
A biomimetic water collection structure derived from cacti
Rapidly detecting sepsis at the point of care