How our skin smells could be a sign of tuberculosis

Researchers are devising a quicker and cheaper way to diagnose tuberculosis — and it’s based on how your skin smells. 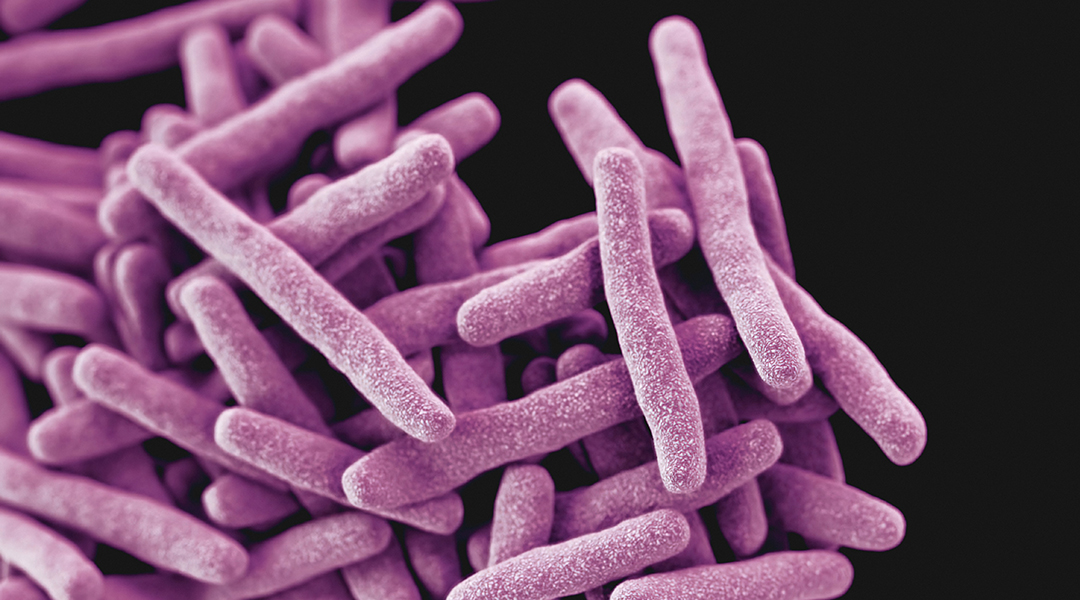 The symptoms of tuberculosis are not specific and many people are asymptomatic, which makes it challenging to diagnose. In addition, many existing diagnostic tests are slow, ineffective, and too complex or expensive for poorer countries to manage. For example, a sputum (salvia and phlegm) smear costs between $2.5 and $10.5 US per test, which is a huge expense in countries where many people live on less than a dollar a day. This is exacerbated by the fact that patients often need a few tests over several weeks to get a diagnosis.

This difficulty in testing means that thousands, if not millions, of cases of tuberculosis are missed by health systems every year, which hampers treatment and disease transmission prevention. It has prompted the World Health Organization (WHO) to declare the urgent need for sputum-free and cost-effective testing.

A research team led by Professor Hossam Haick from Technion-Israel Institute of Technology has taken on the challenge and thinks that the answer lies in the volatile organic compounds or lightweight chemicals that are emitted from human skin.

We emit many different compounds through our skin, such as metabolic by-products and those that cause body odor. These compounds can be detected just above the skin and can be different in healthy people, compared to those suffering from illness.

“When a disease starts to develop, compounds with low molecular weight and high volatility start to emit from the infected cells and/or their environment,” said Haick. “Then the volatile organic compounds in the blood stream are exchanged with the skin.”

The team studied 636 participants, some of whom had tuberculosis and some of whom did not, and they took samples from the small pocket of air above the inner arm and chest areas.

The results found that participants with tuberculosis emitted significantly more toluene, among other volatile organic compounds, than the healthy participants. Although the emitted compounds do vary country to country due to the different industries present, an increased level of toluene was a consistent marker.

The team also trialed the use of a small wearable device approximately the size of a cigarette package. The device captured the volatile organic compounds emitted from the skin and used a sensor system to analyze these without the need for a laboratory. The device could do this quickly and with good precision and is another step towards a simple and cost-effective tuberculosis test.

“These wearable pouches use a novel smart sensor array to detect tuberculosis-specific volatile organic compounds, which” says Haick, “can be detected from air trapped above the skin. Deviation from the healthy volatile organic compound range may indicate either infection or high infection risk, in which cases the autonomous wearable device can warn the user and recommend either follow-up testing or treatment. The patches can also be worn continuously for monitoring disease treatment and to ensure effective treatment.”

The next step will be to trial the method and wearable device in different countries and explore whether smaller devices, akin to a small bandage or wound dressing can be used. If it’s successful, the WHO could use it as their main triage test for tuberculosis across the globe.

Haick’s team hopes “to use the developed wearable pouches in harmony with mHealth and eHealth platforms to promote the uptake of personalized medicine (including tuberculosis triage, diagnosis and monitoring) on an individualized basis, mainly in clinical and communities in poor countries, where tuberculosis is most prevalent.” The team aims to have the test cost no more than $1-2 USD so that it is accessible to communities that cannot afford the existing tests.

New blood test to diagnose Alzheimer's disease via brain-derived protein
Engineered fluorescent proteins for live, deep-tissue imaging of tumors
How do you sample blood in a non-invasive way?
Using brain scans to personalize the treatment of depression