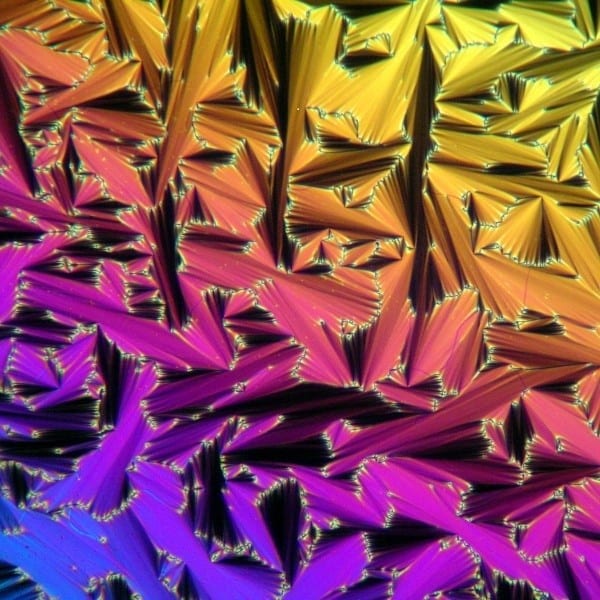 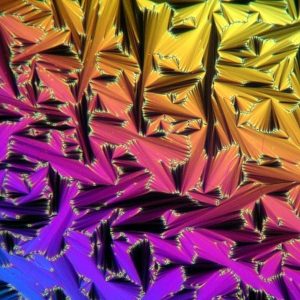 The conference brought together the scientific community working in the interdisciplinary field of liquid crystals, with researchers from classical synthetic chemistry to theoretical physics as well as from structural biology to engineering, linked by their interest in various aspects of soft matter.

Consequently, the conference combined classical topics of liquid crystal research with focused symposia on shape-memory elastomers, self-organization in optoelectronic materials, liquid crystal aspects of active media and liquid crystal aspects of bio-polymers and bio-membranes. More than 750 participants from all over the world used the opportunity of the meeting to present their research in 300 talks and 550 posters as well as in face-to-face discussions. In addition, the participants could use activities like a wine tasting party and a cruise along the river Rhine for social and scientific purposes.

The conference started on Sunday, August 19, with tutorials on preparation and characterization of liquid crystals and their composites given by Jan Lagerwall and Giusy Scalia from Seoul National University in Suwon, Korea, Wolfgang Haase, Technical University of Darmstadt, Germany, and Antonio Figueiredo Neto, University of Sao Paulo, Brazil.

From Monday to Friday plenary lectures set the scene for the day: Michael Wittek from Merck KGaA, Darmstadt, gave the industrial keynote lecture on new materials for polymer-stabilized LCD modes, and Klaus Müllen from the Max Planck Institute for Polymer Research, Mainz, covered graphene materials and their self-organization properties. In his talk on mesomorphic metamaterials, Peter Palffy-Muhoray from Kent State University presented fascinating insights into liquid crystal metamaterials that promise liquid crystal applications beyond displays. Sin-Doo Lee from Seoul National University reported on molecular-level interfacial modification for organic electronics and optoelectronics. Finally, Igor Musevic from the Jozef Stefan Institute of the University of Ljubljana, Slovenia, showed that colloidal particles dispersed in nematic liquid crystals exhibit novel long-range interactions that can be exploited for the colloidal self-assembly of photonic devices.

Several awards for researchers at different stages of their career were bestowed by the ILCS and the DFKG and accompanied by prize talks of the awardees.

The ILCS honored Robert Lemieux from Queen’s University in Kingston, Canada, and Corrie Imrie from the University of Aberdeen, UK, with the Mid Career Award in recognition of their contributions to the advancements in science and technology in the field of liquid crystals.

The Glenn H. Brown Prizes, established to advance and disseminate knowledge of liquid crystal states of matter by encouraging effective written and oral presentations of doctoral research results, were awarded to Elisabetta Matsumoto from Princeton University, Bryan Ringstrand from Vanderbilt University, Alexander Lorenz from the University of Paderborn and Uros Tkalec from the Jozef Stefan Institute of the University of Ljubljana.

For his pioneering work and his outstanding achievements in all fields of science and technology of liquid crystals and mesophases Dietrich Demus was awarded with the Alfred Saupe Prize of the German Liquid Crystal Society.

The 2012 ILCC showed that liquid crystal research is diversifying including new application ideas in the biosciences and materials engineering. We can therefore already look forward to the next instalment of the conference scheduled for 2014 in Dublin, Ireland.