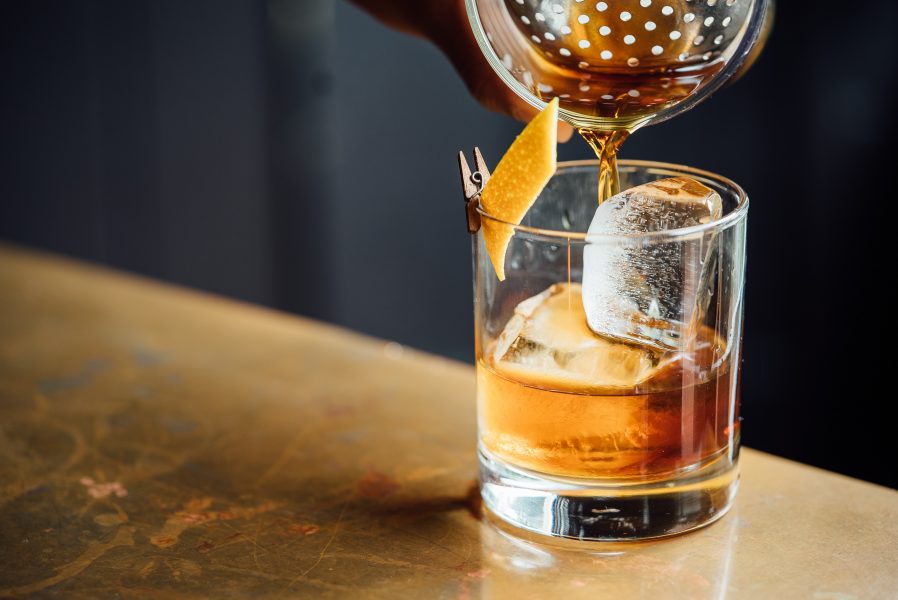 ‘One for the cook, one for the pot’ has been taken out of the kitchen and into the lab by Professor Jonathan Coleman and colleagues at Trinity College Dublin, who recently reported a creative new use for whiskey: liquid-phase exfoliation of low-dimensional materials.

Liquid-phase exfoliation is popular for the production of defect-free nanosheets. It offers control over the size and dimension of the product, which is easily stabilized by the solvent itself (typically a water/ethanol mixture) or by a number of possible additives. The ratio of solvents employed can be used to tune properties such as the rheology, which is particularly relevant to the use of these dispersions as functional, printable inks (such as those being developed for wearables or these cool fingerprint sensors); unfortunately, the concentrations tend to be impractically low for commercial use.

While liquid-exfoliated materials are being applied in the lab as strain sensors and organic solar cells (17% efficient), the effects of additives on these applications await further investigation.

Coleman’s study describes the exfoliation of graphene, boron nitride, and tungsten disulphide nanosheets using Irish whiskey  – whiskey-phase exfoliation, as they put it – which adds “a broad combination of esters, aldehydes, fusel alcohols and acids” to the solvent mixture. They theorize that these additives may lead to superior stabilization of the nanosheets, over and above that observed for the rather plainer water/ethanol control mixture with the same alcohol content.

Ever an important consideration for commercial uptake, the team points out the cost-effectiveness of their chosen materials (which, in the interests of sound science, this editor hopes they tested thoroughly before use): “€50 per litre for Teeling Small Batch Irish Whiskey versus €140 per litre for NMP Anhydrous from Sigma Aldrich”.

The concentration of nanosheets in the whiskey-exfoliated sample was indeed sufficiently high to allow them to print networks from their monolayer WS2 and graphene samples. As a proof-of-concept, they used the printed networks to generate thin-film transistors with “on:off ratios up to 340 and mobilities up to 1.5×10−3 cm2 V−1 s−1”, suggesting that the keyword ‘whiskeytronics’ could start a new trend after all.