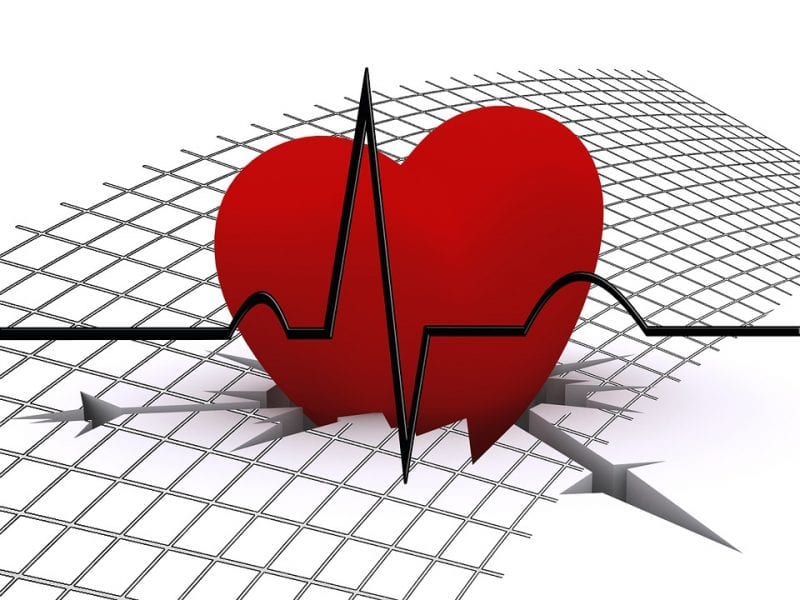 371 million people in the world suffer from Type 1 or Type 2 Diabetes mellitus. Changes in lifestyle and diet, and genetics are the primary contributing factors in the epidemic of this disease. Diabetes of both forms comes with devastating side effects: ketoacidosis, sweet-smelling breath, permanent nerve damage, cardiovascular issues, and many others. Cardiovascular disease (CVD) is less known of the negative effects of diabetes on our bodies. However, whether caused by it or other factors, CVD will affect over 40% of adults (~116 million people) in the United States of America alone by 2030. The 2010 death rate data shows CVD claims the lives of 2,150 Americans each day. CVD is a silent killer, as there is no clinically available biomarker to indicate deterioration of vascular function and predict CVD events. Therefore, a development of a precise diagnostic test to detect early changes in cardiovascular function is of paramount importance for early detection and an assessment of the efficacy of therapeutic interventions. 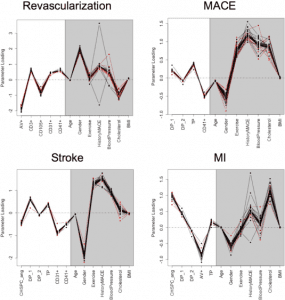 In the previous work, Emile Mohler and coworkers from the Section of Vascular Medicine, Perelman School of Medicine at the University of Pennsylvania, developed a novel high dimensional cytomic assay, the Vascular Health Profile (VHP). The assay is based on measurements of angiogenic circulating hematopoetic stem and progenitor cells (CHSPCAng) and extracellular vesicles (EVs) that differentiate the vascular status of diabetic patients from their healthy counterparts. In this Cytometry Part B: Clinical Cytometry paper, the authors report a 3-year follow up study to test the extent of VHP in early identification of diabetics with high risk of developing cardiovascular disease.

This follow up study was conducted on 87 subjects from the previously published baseline study. Their blood was collected after overnight fasting and subjected to the VHP assay. A statistical analysis using Linear Discriminative Analysis determined linear combinations of VHP subsets to separate the event group from non-event group. The VHP identified 32 events overall, and only in the diabetic group with significant predictive power, in the form of ROC analysis, for all outcomes except for irregular rhythm. Despite the small sample size and present limitations, the VHP, a simple blood test, holds a promise of becoming useful for drug development, clinical risk assessment, and companion diagnostics.